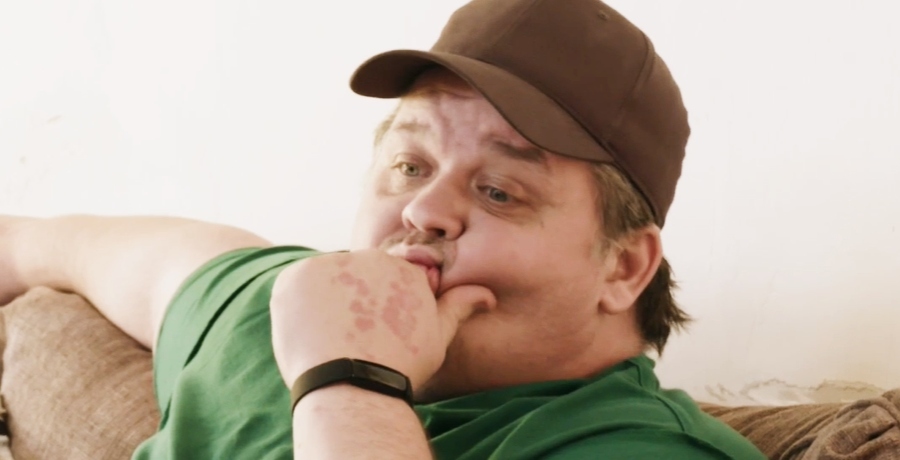 Turns out, Chris Combs got COVID-19 around the same time as Tammy Slaton. His symptoms, however, were not nearly as severe as her. Opening up about it, Amy Halterman tells the camera that Chris had some pretty bad body aches. But, COVID-19 did not put him in the hospital like it did with Tammy. To date, we know Tammy is still recovering from the aftermath of COVID as she remains on oxygen.

Chris admits the virus as not a pleasant experience. In addition to the body aches, he did lose his sense of smell and taste. He explained how weird it was to eat something while it tasted like cardboard. Unfortunately, being sick with no sense of taste or smell didn’t encourage him to continue to make good eating choices. He admitted to the doctor during the weigh in that one of the reasons he didn’t reach his weight goal was because he didn’t always make the best choices while he was down for the count with COVID.

Update: Is he doing alright now?

Now, Tammy and Chris testing positive for COVID-19 happened last year. Shortly after Amy had her baby. And, many think it was Jerry Sykes who brought the virus into the family. Though, it also could have come in on any type of delivery food service. That being said, we know both Tammy and Chris are recovered from the virus. Tammy, however, is still on oxygen. 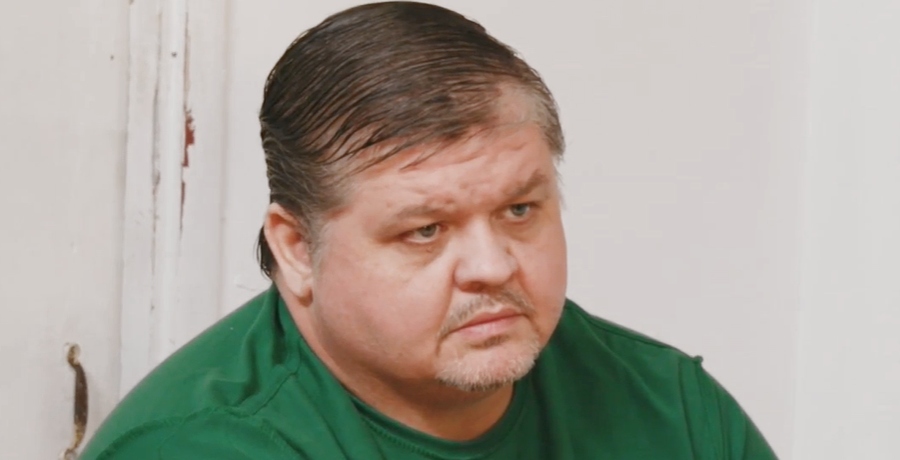 We also know Chris has since met his weight loss goal. He also had to quit smoking so he could get the surgery. He admits he’ll still be there for his sister Tammy, but he’s not going to put off getting the surgery for her. Furthermore, Chris revealed he was lucky. His symptoms with COVID were not nearly as bad as they could have been.