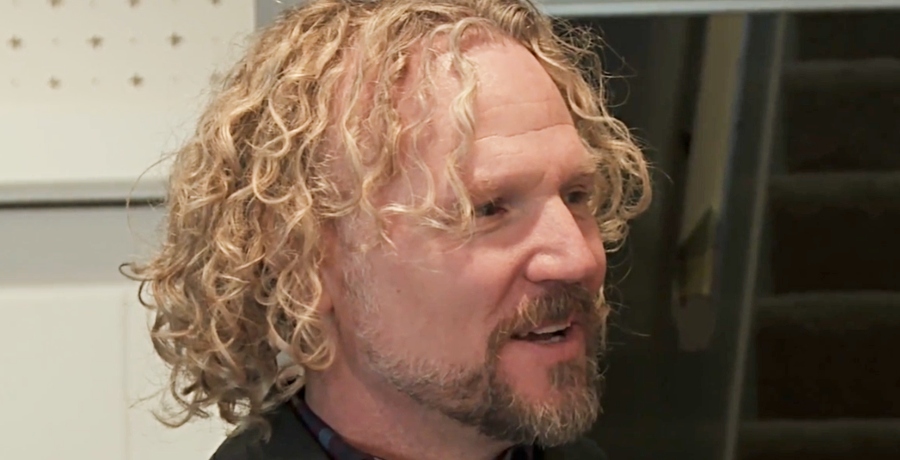 Sister Wives fans are all too familiar with the drama surrounding the polygamist family. With four wives, patriarch Kody Brown has a lot on his plate. Without a doubt, dealing with family drama isn’t any easier when you’re life when TLC broadcasts it once a week on national television. Not only that, but it gets immortalized on the new streaming service, discovery +. Fans that have followed the Browns since the beginning may feel like they know the family. However, did one person take it too far on Twitter? Read on to find out more.

Are Sister Wives Kody and Meri Brown in more trouble than fans thought?

Unfortunately, it isn’t any secret that Sister Wives Kody and Meri Brown are experiencing some marital difficulties, to put it lightly. Additionally, there is a lot of speculation that the husband and wife are estranged. Meri even takes to Instagram recently to insinuate that she prefers dogs to Kody.

One major point of contention in recent episodes is the land at Coyote Pass. Once upon a time, the plan was to build on seven lots. There would be a home for each wife. And three to four additional homes to rent or for the children. However, it comes to light that Kody may not be financially ready to put that plan to work.

Given financial troubles, it seems that one solution would be to have all of the wives and children live in one home together. This is something that the Browns haven’t done in many years. Assumably, this may make things more awkward than they already seem between Kody and Meri. This is because, in a recent Entertainment Tonight interview, Kody reveals an intimate detail about his relationship with Meri. He admits that they’ve been separated for years and they are trying to fix it. However, recent episodes of Sister Wives seem to show that Meri doesn’t seem like she’s up to fixing it.

With how widely popular Sister Wives fans may feel like they have a front-row seat to everything. Consequently, they may feel like they know the Browns well enough to give their opinion. However, Kody Brown seems to make it abundantly clear that he’s not open to unsolicited advice or opinions or others. In his recent tweet, he lets one person know how he really feels about their conjecture.

All of this started when one fan on Twitter asks the question that everyone is dying to know the answer to. “The question is, do you ever live in Meri’s home,” tweets a fan. While one response seems to have the right idea. They write, “That’s his business. Meri broke the trust not kody.”

Do you live in my homes? Do you think you know me? Grow up! You are making huge and unknowing assumptions. https://t.co/bWOW2m0ue4

However, it seems that another person on Twitter takes things a step too far for Kody’s liking. They write, “The difference is that my husband can’t run to another wife’s house and hid for three years! He has to stand up and face the issues. Marriage is about choosing to love your spouse even when it gets hard. Fix your issues with Meri and all your other issues will be fixed too!”

Consequently, Kody takes to Twitter with what seems like a heated response. Making a valid point, Kody asks “Do you live in my homes? Do you think you know me? Grow up! You are making huge and unknowing assumptions.”

And while the Sister Wives star may be right, do you think he could have phrased his response better? Let us know in the comment section below. Come back to TV Shows Ace for more Sister Wives news.