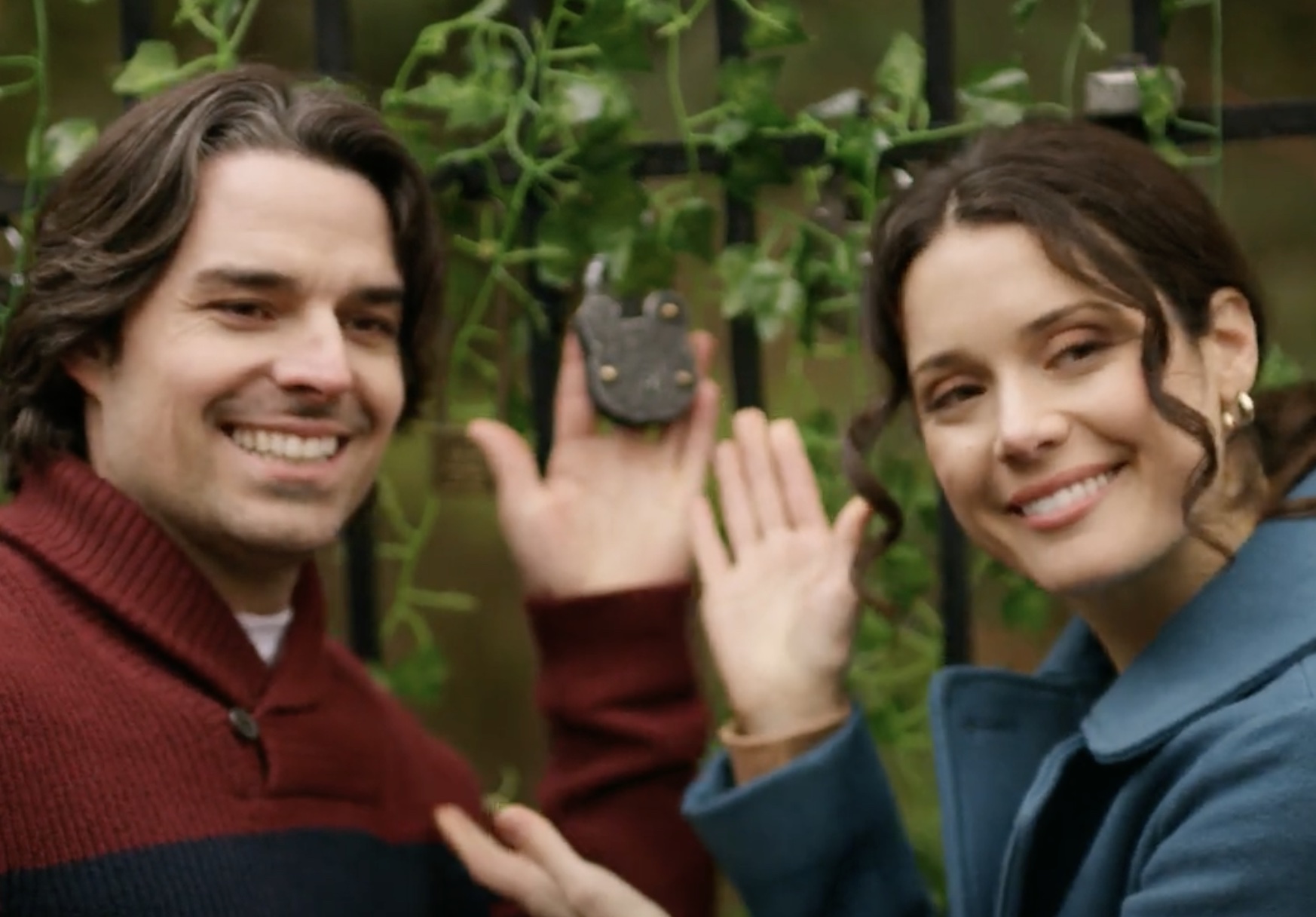 My Birthday Romance asks if having a fake boyfriend can keep pushy parents at bay? The new UPtv movie may prove that a fake date may be a temporary solution that leads to a much bigger problem.

What Is UPtv’s My Birthday Romance About?

According to UPtv’s synopsis, My Birthday Romance is about a woman named Callie Fitzgerald (Cobrin). She is a small business owner in charge of her career, but her family seems to be in charge of her love life.

Every week, she has Sunday dinner with her parents. That means every week, they ask her about her love life. While her folks are focused on her singleton status, she feels frustrated. Callie doesn’t think that having a boyfriend or husband will make her whole. In addition, Callie has dated a lot of guys. But, they were not so supportive of her career.

However, she is focused on making her business work. She is also close to her baby brother, who introduces her to Will (Hutch). Callie and Will instantly connect. Will is an aspiring novelist. He also has a family that wants him to settle down.

Now, her parents want Callie to introduce them to a boyfriend. This is her parent’s request, and the big date is her 35th birthday party. They are “hoping” she brings a date.

Stuck in a jam, Callie is determined to find a pretend boyfriend at the party. Maybe a fake date will get them to leave her alone? Callie has an idea. Maybe Will can do this? He agrees, but it turns out to backfire on both of them.

However, Callie and Will are such a success in a fake relationship, the two find that they have developed real feelings during all of the pretending. How is this ever going to work out?

While Jesse Hutch fans can watch him star in the upcoming UPtv movie, My Birthday Romance, Hallmark fans want to see him as a lead. So would Jesse. Speaking to My Devotional Thoughts, he shared that Hallmark fans want him to be in more movies.

However, Jesse is not interested in a supporting role. While he appreciates the offer, he is read to play only leads. So, he has not been on Hallmark very much of late. But, he has not closed the door on Hallmark.

“I’ve never closed anything off. But there have been many auditions that have come my way that from them that I have passed on. It’s usually the ones where they want to bring me in to play the lead’s best friend. Nothing against those roles, but for me, that doesn’t feel like a step towards the direction I should be heading.”

When Can You Watch UPtv’s My Birthday Romance?

Are you ready for UPtv’s My Birthday Romance?