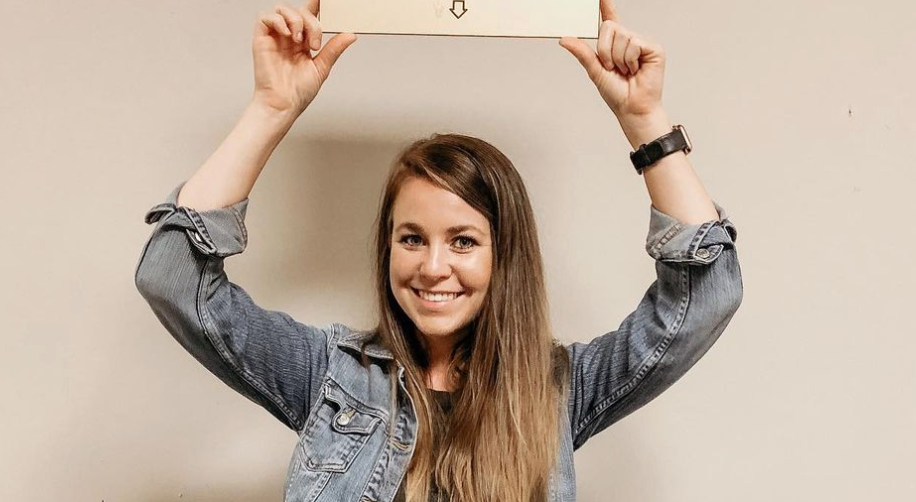 Rumors are circulating that Jana Duggar might be in a courtship. As of right now, nothing has been confirmed by Jana or her family. This isn’t the only courtship that may be going on behind the scenes though. Both Jedidiah and Jeremiah Duggar may be courting too.

In the Duggar family, there are several kids of courting age. Jana is the eldest Duggar who’s yet to settle down. She’s now 31 years old, while other members of her family have gotten hitched as young as 18 years old.

Now, Jana’s rumored to be courting Stephen Wissmann. Stephen is a pilot. The Duggars and Wissmanns have seemingly known each other for a while, so a courtship between the families would make sense.

Jana and her siblings follow Stephen on social media. They may do this simply because the families are friends, but it certainly adds to the rumors.

On Instagram, Katie Joy (of Without a Crystal Ball) shared a photo of Stephen. Beside him, there appears to be a woman. It’s unclear who this woman is, and most of her body is hidden by his. Katie noticed that the woman is wearing an Apple Watch, just like Jana does. While other people wear Apple Watches, this, combined with the other hints that Jana and Stephen are courting, only fuels the fire.

In her post, Katie points out the similarities between Jana and the woman pictured next to Stephen. She writes, “Jana was spotted At the Wissman Family’s Christmas. Since posting the photo, minutes ago the Wissman’s have privated their blog…This photo of Jana, see her watch. The photo on the left is Stephen sitting next to a woman – look at the watch.” 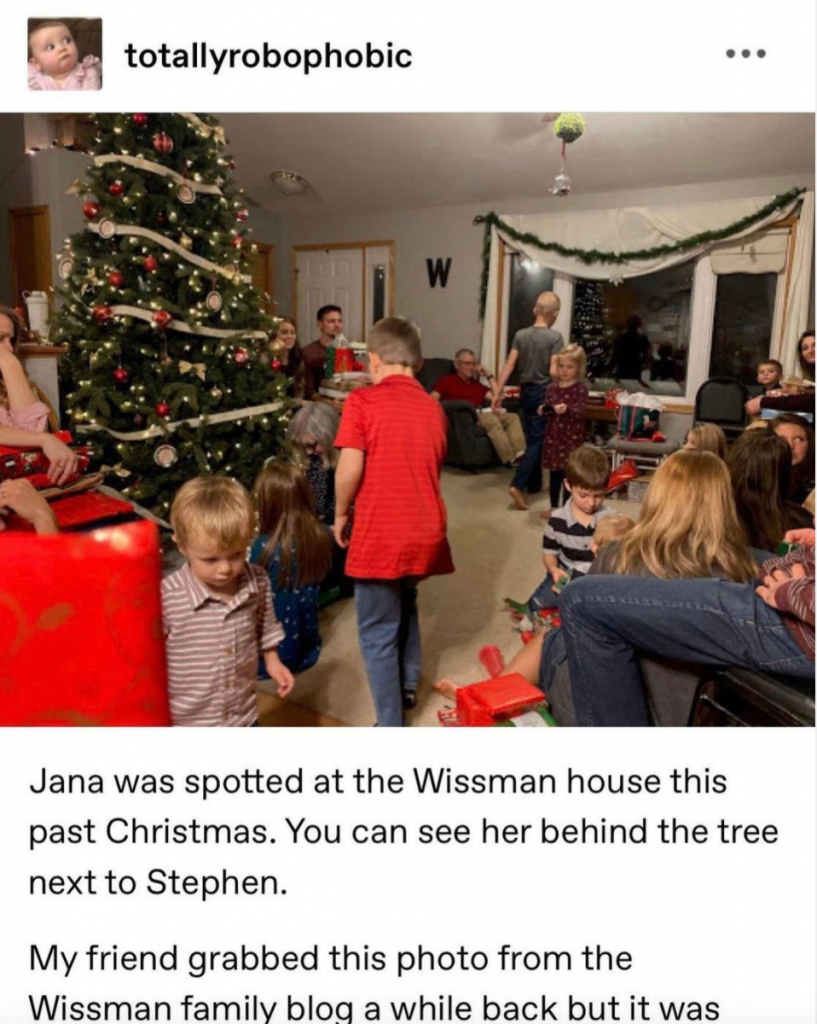 Additionally, another photo from the Wissmann family’s Christmas features Jana and Stephen sitting on the couch together. So, things may be pretty serious between the pair if they spent the holidays together.

It’s unclear when a courtship announcement may come. In the meantime, fans will continue keeping up with the rumors to see if Jana and Stephen are spotted spending more time together.

So, do you think Jana Duggar and Stephen Wissmann are courting or just close friends? Or do you think that the photos are of someone else? Share your thoughts in the comments below.