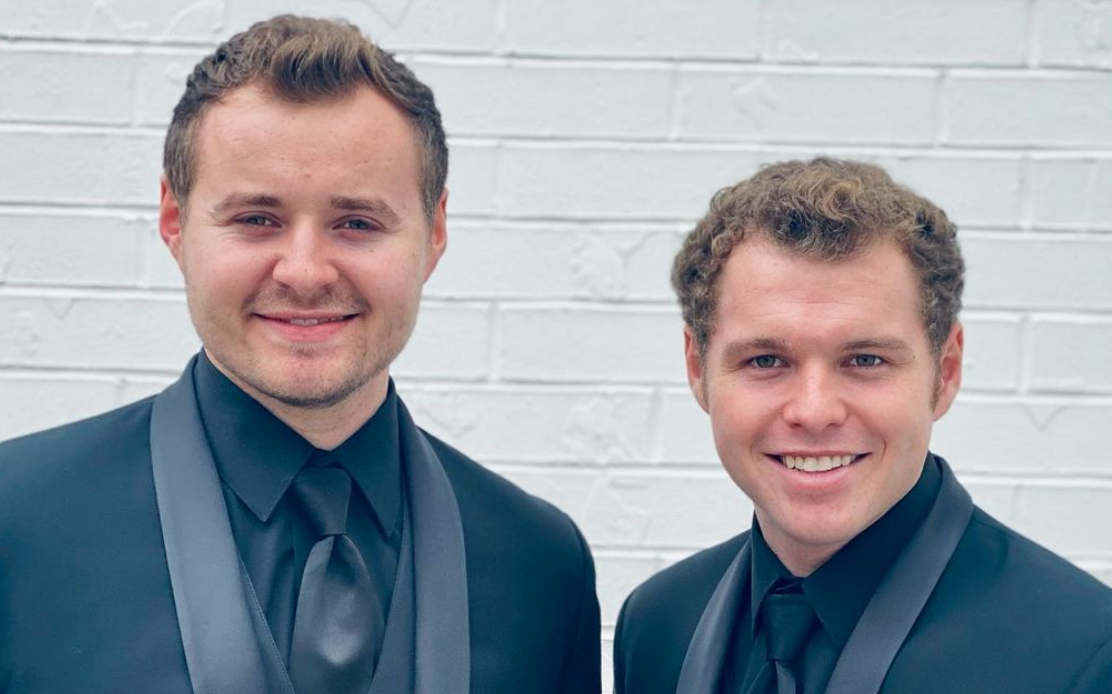 Counting On star Jeremiah Duggar might be in a courtship. There have been a couple of hints that he’s courting, so it’s possible. So, who is he possibly courting? What do we know so far?

As TV Shows Ace reports, Jeremiah has joined social media. For a while, it was believed that the kids only join Instagram once they’re in a courtship. This assumption is not necessarily correct, but there is a theme. Still, it seems like there’s a general theme of the kids joining social media shortly before announcing a courtship.

Jeremiah has been on Instagram for a couple of weeks now, but he has only shared one photo so far. Perhaps he will use his account more if a courtship announcement comes out.

Duggar fans and critics are thinking that Jeremiah might be in a courtship with Katey Nakatsu. It’s just a rumor at this point, but there are several signs that the pair is courting.

Katie from Without a Crystal Ball shared a photo of Katey. Katie is saying that she’s rumored to be courting Jedidiah Duggar. This was before rumors about Jedidiah courting Lauren Caldwell became substantiated by a source.

On Katey’s Pinterest account, she has pinned a couple of quotes and bible verses about marriage. She also follows the Institute of Basic Life Principles (IBLP) on Pinterest. The Duggar family follows the IBLP’s guidelines, so there’s a possible link.

Notably, Katey had a board dedicated to her wedding plans. Since the rumors began circulating, she’s deleted that board or made it private. On Reddit, critics are sharing the photo of her wedding board.

Some fans think that Katey and Jedidiah might be courting too, but Jedidiah currently has ties to another lady.

Jedidiah Duggar may be in a courtship too

Jeremiah isn’t the only one who’s potentially courting. His twin brother Jedidiah is rumored to be engaged to Lauren Caldwell. A source recently revealed details about the possible relationship, revealing that both Jeremiah and Lauren are keeping things on the down-low.

For now, fans are speculating that one or both of the twins are courting. At the moment, nothing has been confirmed by the family, but fans should stay tuned. It’s only a matter of time before an announcement comes out about someone in the family though.

So, do you think Jedidiah or Jeremiah Duggar is courting? Share your thoughts in the comments below.