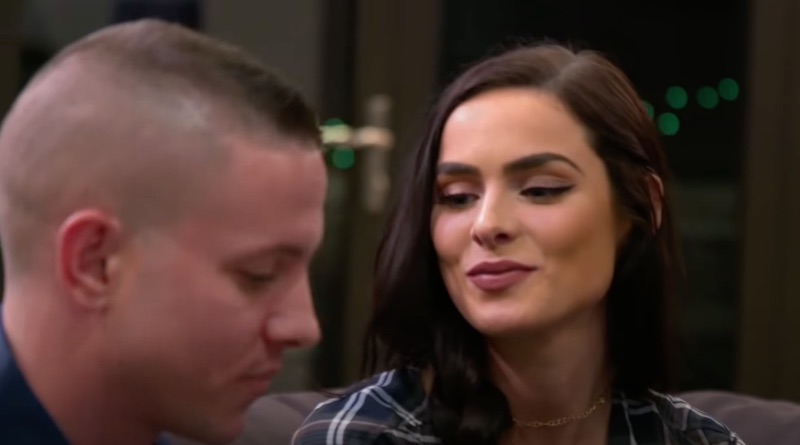 Marrying Millions pair Kevin David and Kattie Morrow are one of seven couples on the popular Lifetime show. And with the second half of Season 2 back on the air, many fans wonder if the pair are still together.

Marrying Millions features successful entrepreneur Kevin David and his part-time model flame, Kattie Morrow. And right off the bat, it’s clear that the pair have some differences. Especially in terms of the way they see certain things. Kevin values his alone time. And it’s important to him that he maintain certain boundaries. Meanwhile, that has been a point of conflict in the past.

Meanwhile, even though Kevin David is a successful entrepreneur, he is careful about his money. He said in previous Marrying Millions episodes that he gave an ex $20k when he came into money. And she ended up burning him by not paying him back. So he is wary about handing out money to people – even Kattie Morrow.

Lifetime Pair Not on the Same Page?

In a lot of ways, Kevin David and Kattie Morrow are not on the same page when it comes to things like goals – as well as their overall outlook on life. Meanwhile, their inability to agree on simple things like where to go out to eat puts a lot of tension on their relationship. And some Marrying Millions watchers wonder if they are too different to make things work long-term.

Also, some viewers think Kevin David is insensitive at times as well. He has taken Kattie Morrow to restaurants he knows she can’t afford. And he even told her to get a job while he purchased his second Lamborghini. In addition, he dropped the bomb on her that he was moving to Las Vegas with no warning. It’s clear he has a vision of what he wants. But where they stand as a couple isn’t as clear-cut.

Are the Marrying Millions Couple Still Together?

Even though Kattie Morrow eventually decided she wanted to follow Kevin David to Las Vegas, he didn’t like the idea of the pair living together. It seems Marrying Millions keeps the couple’s current relationship status close to the vest as the new episodes air. But no matter what happens between these two, there are certainly a lot of red flags for the pair.

Even though Kevin David may like the idea of being in a relationship on Marrying Millions, his actions portray him more as a bachelor than a boyfriend at times. Meanwhile, on Kattie’s end of things, she blatantly asked for handouts in the past. So whether they can work through their issues is certainly something to tune in for.