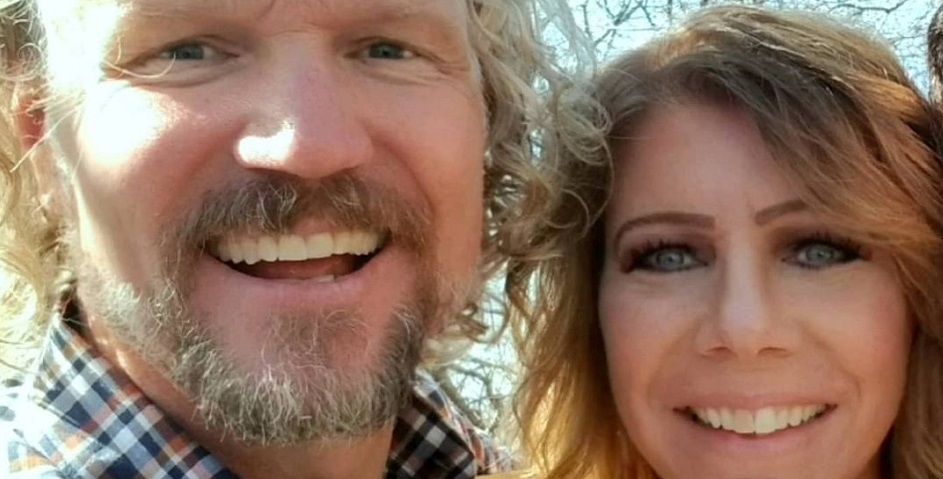 Just before the year 2020 comes to an end some fresh news related to Meri and Kody Brown of Sister Wives has surfaced on Instagram. For a period of time now, Sister Wives fans have speculated Meri and Kody Brown were no longer together. Some even thought a recent post from Meri only solidified this theory as she cozied up next to a close male friend. Meri Brown, however, appears to be done with the rumors and theories. So, she took to Instagram to offer the Meri and Kody Brown 2020 news update we’ve all been waiting for.

As Entertainment Chronicle recently confirmed, there is no longer any mystery to Meri and Kody Brown’s relationship. And, this is information Sister Wives fans can trust as it isn’t speculation, theories, or rumors. This information came straight from Meri Brown. The TLC personality took to Instagram this morning to clear the air on her relationship with Kody Brown. And, it sounds like the two are very much still together.

“Let’s just clarify something here. I love this man.” She penned as she kicked off a very long update into the status of her relationship with Kody Brown.

The Sister Wives star wanted one thing to be clear. Sharing information about her personal life and her relationship with Kody wasn’t something she felt she had to do. In fact, she wanted it to be clear it was HER relationship with Kody. And, she didn’t owe anyone an explanation for anything. All that being said, she is seemingly sick of the constant rumors and theories. So, she’s ready to clear the air.

My relationship with him is MY relationship with him. Sure we’ve had ups and downs through the years (I mean, isn’t that somewhat normal?) High highs and low lows. All of which, you get to see ‘some’ of, and speculate on. And that’s ok. You do you, boo. But here’s my truth. I love him. I love my family. I’m committed. I have 30 years in this. We struggle.”

She continued: “We communicate. We repair relationships as the parties involved are willing and able. I’m an independent person who does her own thing. I travel a lot. (Well, pre-covid that is.) I have multiple businesses. I have many friends.”

She recognizes her reality TV status, but she has feelings

Now, Meri Brown isn’t stupid. She understands by putting her family on a reality TV show she opened herself up to making news headlines every time she turns around. With the pandemic of 2020 keeping so many people home, they have nothing better to do than comb through her social media profile.

That being said, she thinks it is important for people to remember she is still human. And, she still has feelings. Because she’s a reality TV star… This is something people sometimes forget.

So, are you surprised to learn the latest news of Kody and Meri Brown’s relationship? Share your thoughts in the comments.

‘Queen’ Victoria Larson Reinvents Herself With Stunning New Look
‘Days of Our Lives’ Week Of March 8 Spoilers: Ben Rescues Ciara – Abby & Gabi Busted
What Name Has Lala Kent Chosen For Her Baby Girl?
Janelle Brown Discusses How COVID Delayed Her Cancer Removal: Is She Alright?
Tammy Slaton Has Major Breakthrough: Is She Done With Excuses?