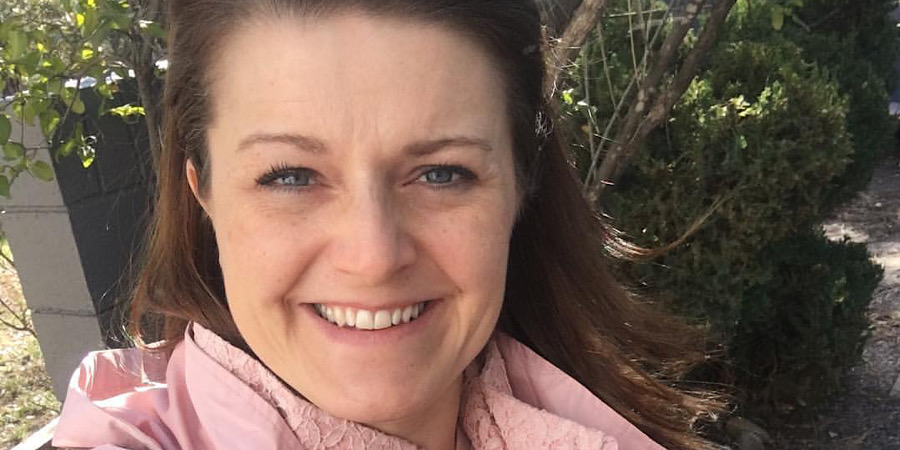 Being in a plural marriage is never easy. For the cast of Sister Wives, jealousy has always been at the forefront. It only grew worse when the fourth wife, Robyn joined the family in Season 1. Now, ‘Sobyn Robyn,’ as fans have deemed her, is coming face-to-face with jealousy from the other three wives. And it’s starting to take a toll.

Bonding With Her Sister Wives Early On

The women seemed to adapt to Robyn very quickly. Though she never lived the one-house lifestyle in Utah with Meri, Janelle, Christine, and the kids, she seamlessly found her place as a Brown. The only off-putting moment was during Kody and Robyn’s courtship and Christine went into labor with Truely. Kissing was supposed to be off-limits at that phase of their relationship. But, while Christine was preparing for delivery, cameras caught Kody smooching Robyn. It was inappropriate.

Once they had wed and the family fled to Vegas, Robyn grew very close to Meri. So close, she offered to be a surrogate if Meri wanted to expand her family. Meri was one of the few wives to help Robyn with her endeavor, My Sisterwife’s Closet. She also selflessly divorced Kody so Robyn could legally marry him. The sole purpose of that was to allow Kody to legally adopt Robyn’s three children from her first marriage.

Underneath their strong bond, it seemed Robyn was feeling a lot of jealousy aimed at her, according to The Sun. 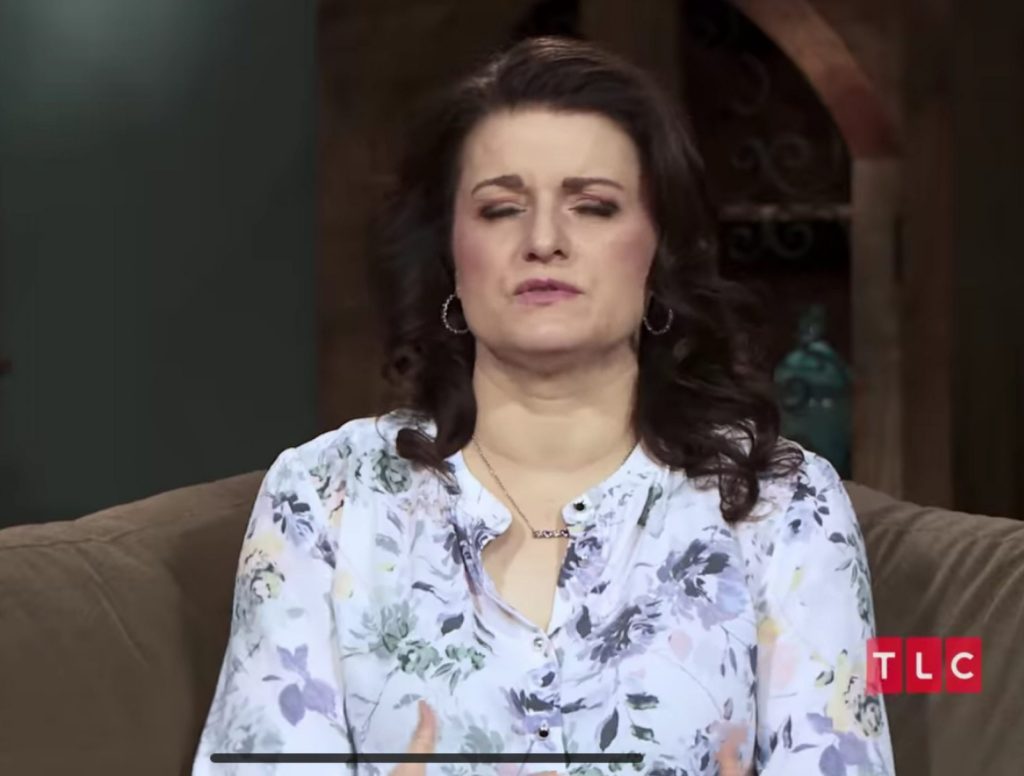 Is Everyone Jealous of Robyn?

On the Season 15 premiere, Robyn questioned if the family started to fall apart when she came into it. The wives vehemently denied this. But is there some truth to this accusation? In the same episode, third wife Christine confessed she’s still extremely jealous: “I’m really sorry I still get jealous I’m just saying. I still get super, super, super jealous and I’m really sorry. It makes getting together hard. Really, really hard. Maybe I don’t like me either.”

Many fans have believed Robyn is the favorite wife and has been for a while. They purchased one of the biggest homes in Flagstaff out of the four women. Janelle and Meri both have rentals while Christine opted to buy her house. Robyn wanted to rent and was eager to start building on their land, Coyote Pass but Kody was determined to buy their rental. He now owes three thousand dollars in back taxes between the Robyn home and their land.

On Sunday’s upcoming episode of Sister Wives, Robyn alludes to feeling sabotaged with jealousy by Christine. It makes her question the relationship. Yet, this past week, she was playing mediator to try to rectify the relationship between Kody and Meri. Watch the jealousy play out and more tears from ‘Sobyn Robyn’ Sunday nights on TLC and streaming on discovery+.