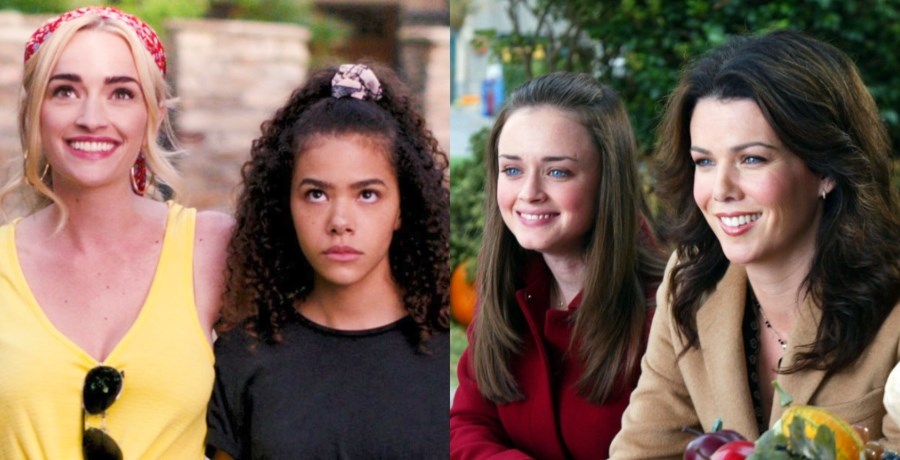 Netflix’s Ginny & Georgia dropped into the streaming library just days ago and it’s being compared to Gilmore Girls. Is this new Netflix Original a modern day Gilmore Girls? Let’s take a closer look at these two shows and see what subscribers are saying.

What is Gilmore Girls?

As hard as it might be to believe, it’s been 21 years since the first episode of Gilmore Girls premiered. The series ran for seven seasons. It aired the final season in May of 2007. The series takes place in Connecticut. And, it fells the story of multigenerational drama that focuses largely on a mother and daughter.

A basic synopsis of the series reads on Google: “The show’s main focus is on the relationship between single mother Lorelai Gilmore and her daughter Rory, who live in Stars Hollow, Connecticut, a small fictional town filled with colorful characters.”

Nearly a decade after the series ended, Netflix did reboot it for a look at what the characters have been up to. The reboot is called Gilmore Girls: A Year in the Life and it is available for streaming.

What is Ginny & Georgia?

Ginny & Georgia also tell the story of a mother and daughter bond. Georgia is the mother of two children whom she had with two different men. For some reason, Austin’s dad Gil is not in the picture. She claims he’s in jail. And, she jokingly tells her friend, Ellen, she put him there. Zion, Ginny’s dad, does seem to be involved in the story to some extent. Though, he seems to be kept at arm’s length from his daughter.

A basic synopsis of the series on Google reads: “Teenage Ginny and her family yearn to put down roots in a picturesque New England town after years on the run.”

Presently, we aren’t sure if Netflix will renew the series for a second season. But, subscribers are hopeful. 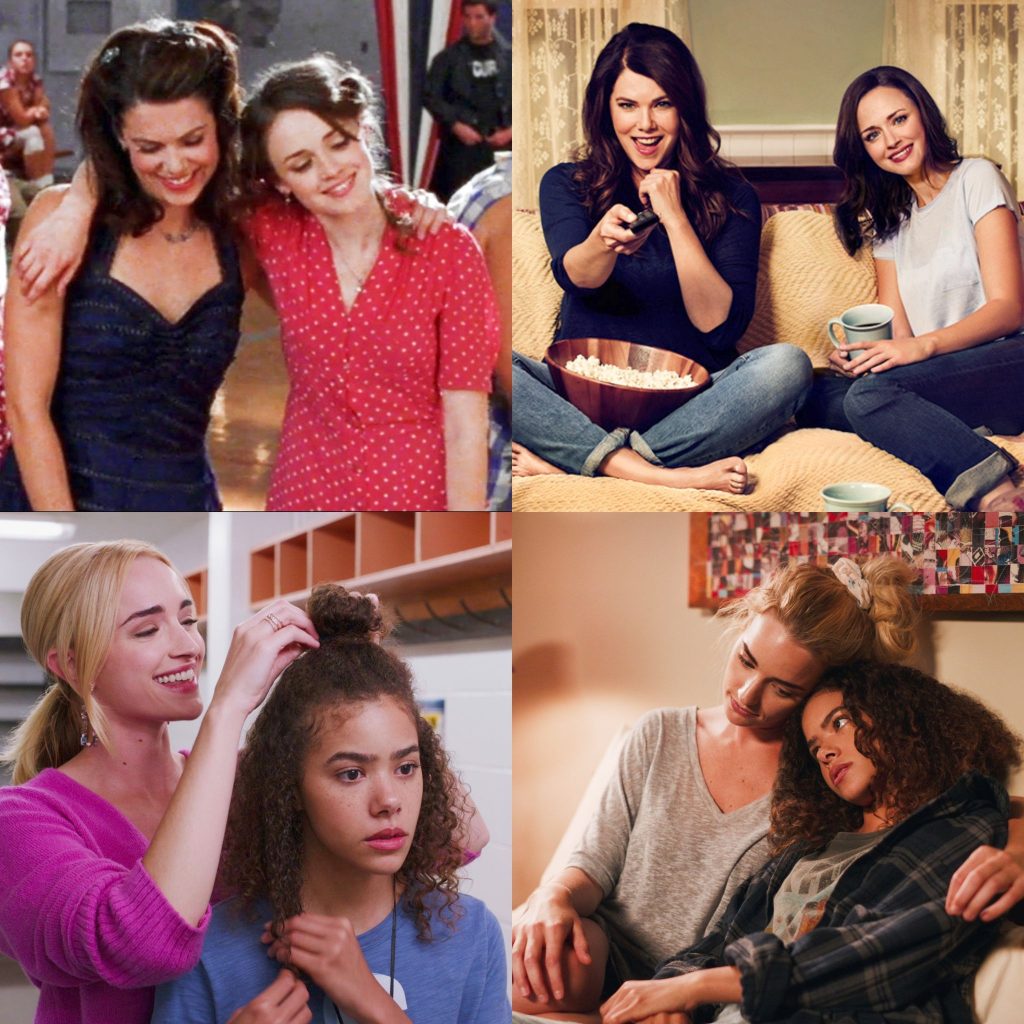 How are they similar?

Ginny & Georgia has that mother and daughter storyline that Gilmore fans crave. Georgia has some secrets from her past that she’d rather her daughter not know. Sound familiar?

How are they different?

On Twitter, some fans are saying Ginny & Georgia is like Gilmore Girls “with bigger boobs.” And, we think what they mean by that is Ginny & Georgia is a whole lot more mature. But, shows with a whole lot of adult scenes are becoming more and more common. So, the shows are different… But, it is more of a modern day Gilmore Girls with current issues woven into the storyline.

Taking to Twitter, here’s what subscribers think about whether this series is a Gilmore Girls ripoff or not.

Hmm I heard people compare Ginny & Georgia to Gilmore Girls, let me see what this is about

WOW OK NOT GILMORE GIRLS BUT I GOTTA KEEP GOING

Whoever said the show Ginny & Georgia is the new Gilmore Girls, clearly never saw an episode of Gilmore Girls! It was more of a Dead to Me meets Degrassi kind of show! #NothingIsLikeGilmoreGirls

Not everyone thought the two shows were not comparable. Some considered it to be a modern day or Netflix themed Gilmore Girls with upgraded cast members.

Wow Ginny and Georgia did not mess around with the Luke Danes upgrade pic.twitter.com/27xDCDZbtc

okay so im so bored and here is the e news link where it basically shows everything https://t.co/f8eyMMZiHL

Some Netflix subscribers really just aren’t sure how to feel.

Whoever compared Ginny & Georgia to Gilmore Girls is on crack

Have you had a chance to watch Netflix’s Ginny & Georgia yet? Do you think this could be a modern day Gilmore Girls? Share your thoughts with us in the comments.