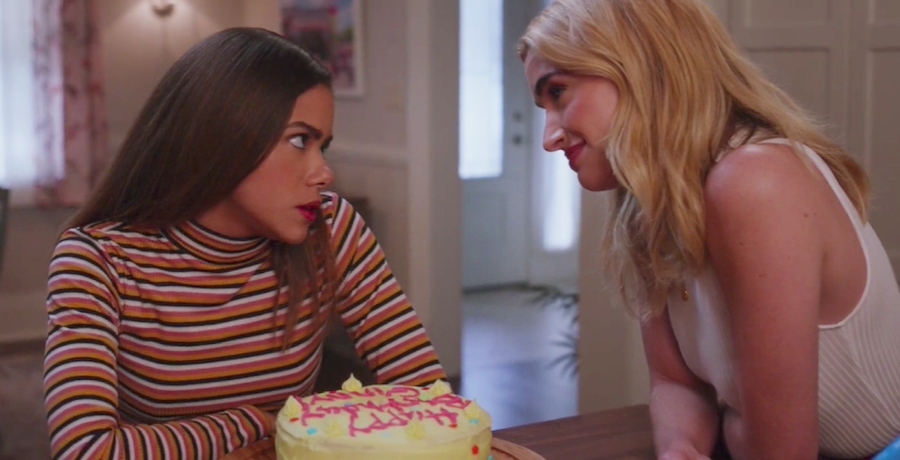 Netflix dropped a new series called Ginny & Georgia into their streaming library a few days ago. If you are like us, you’ve probably already binged your way through all 10 episodes of Season 1. At this point, subscribers on the streaming platform have a simple question. Is there going to be a Ginny & Georgia Season 2? Will Netflix cancel or renew this series?

Will there be a Season 2 of Netflix’s Ginny & Georgia?

Ginny & Georgia popped into the Netflix library three days ago on February 24, 2021. Season 1 features 10 episodes that are a little under an hour long each. Now that a few days have passed, most have had plenty of time to binge through all ten hours of Season 1. By the end of Episode 10, Ginny & Georgia offers a parade of characters. Some you love. Some you hate. And, some that even find a way of growing on you. The question is: Will we get a Season 2?

We were curious too. So, we turned to Netflix’s fansite What’s On Netflix for the inside scoop. Two days ago, the day after the release, the Netflix fansite notes the original series had not taken over the top ten list on the streaming service. Now that we’ve entered the weekend, however, that has changed. Ginny & Georgia is in the top ten at this point. We assume it is a combination of it being something new to watch. And, it is the weekend. People just have more time to check it out now.

Unfortunately, Netflix isn’t really known for being quick when it comes to renewals. This is especially true with a brand new series such as Ginny & Georgia. The fansite notes that Netflix usually doesn’t renew until after a month has passed. Subscribers waiting for Netflix to renew the musical comedy Julie and the Phantoms know better than anyone that wait can be even longer. And, it doesn’t seem to matter how popular the show is. 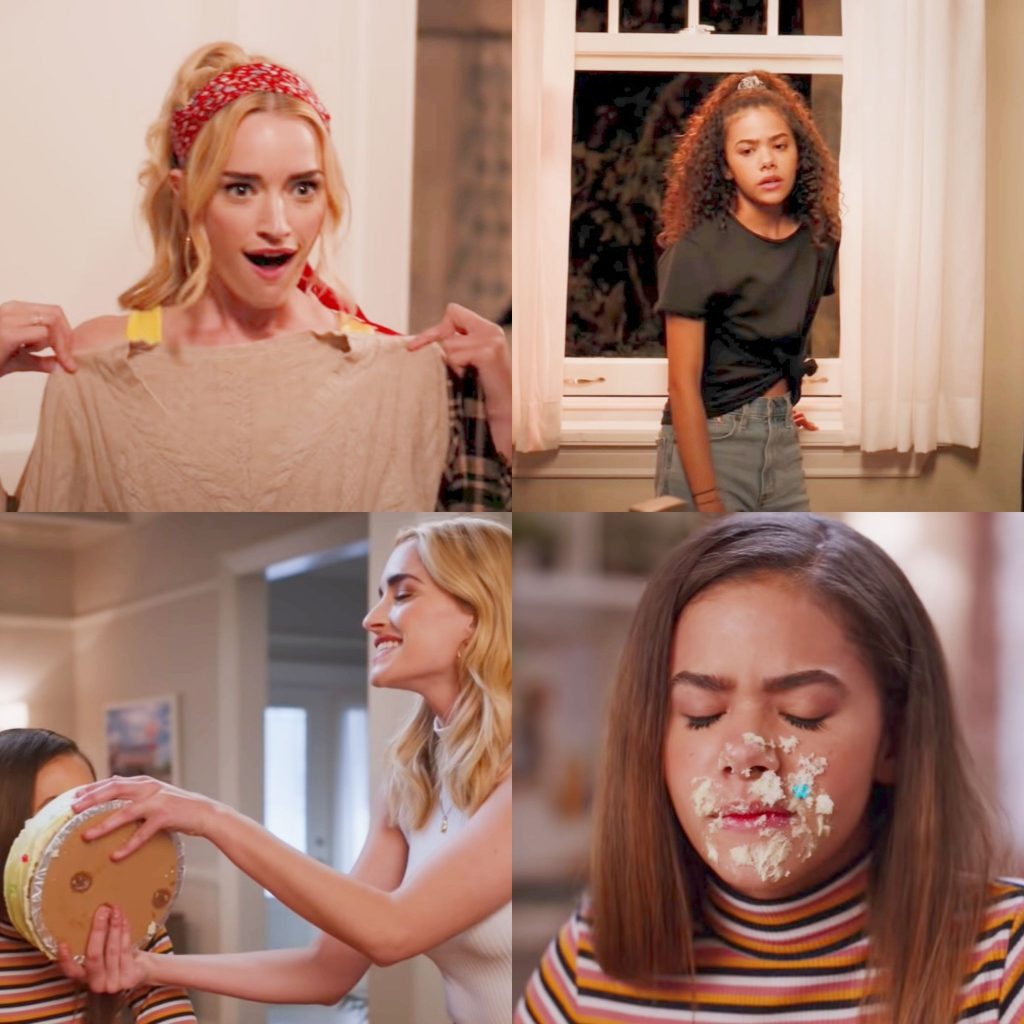 On both a related and unrelated note, Julie and the Phantoms came out in September of last year. The show is wildly popular with a huge fan base. Subscribers plan streaming parties to push the series back up into the top ten. And, to get it to trend on Twitter. But, Netflix hasn’t said a word about renewing this series. So, Ginny & Georgia getting renewed for Season 2 so early out of the gate might be wishful thinking at this point.

Does the series leave the door open for a renewal?

From the standpoint of someone who enjoyed the series… And, someone who wants more of the series. Ginny & Georgia absolutely left more stories to tell. The private investigator got a phone call near the very end of Episode 10 that left the door open for Season 2.

But, at the same time, Season 1 also came to a pretty satisfying ending. Georgia seemed to get everything she wanted. And, Ginny took her brother and fled from a bad situation. Turns out, her mother was right. There are some things you are better off just not knowing.

So, how did Netflix subscribers feel about Ginny & Georgia?

The best way to get the answer to this question is to take to Twitter. So, we hopped on Twitter to see what subscribers were saying about this new Netflix Original.

This Ginny & Georgia show is so cringe but I also can’t look away. Plus I’ve basically finished the rest of Netflix. So this is what I get.

There are a few different takeaways from the overall fan reactions on Twitter. For starters, the general consensus is that the series is “cringe.” In fact, the word cringe comes up by default if you search the name of the show on Twitter. So, that tells you just how many people are referring to the Netflix Original as cringy.

While it is being described as cringe… It is also like a trainwreck you cannot look away from. It’s like the intense drama of a reality TV show that you love and hate at the same time. And you don’t know why, but you can’t stop watching.

Twitter also seems to be in agreement that they did an incredible job with the casting on this series.

I’m really enjoying Ginny & Georgia so far (I’m on ep 2). The Gilmore parallels are clear but more than anything I’m enjoying the ways it diverges from that and surprises.

And the casting is great. Brianne Howey is so vibrant, she really jumps off the screen. Also EYEBROWS.

The short answer is: yes. Yes, they do. Netflix subscribers have already begun making it clear a Ginny & Georgia Season 2 is necessary. And, as we mentioned previously, Season 1 both did and didn’t wrap things up in a nice bow. So, it really could go either way.

We, however, are going to have to go with the subscribers on this one. Ginny & Georgia Season 2 sounds like a great thing. Here’s hoping Netflix renews the series instead of canceling it.

Have you had a chance to watch this series yet? Let us know your thoughts in the comments.