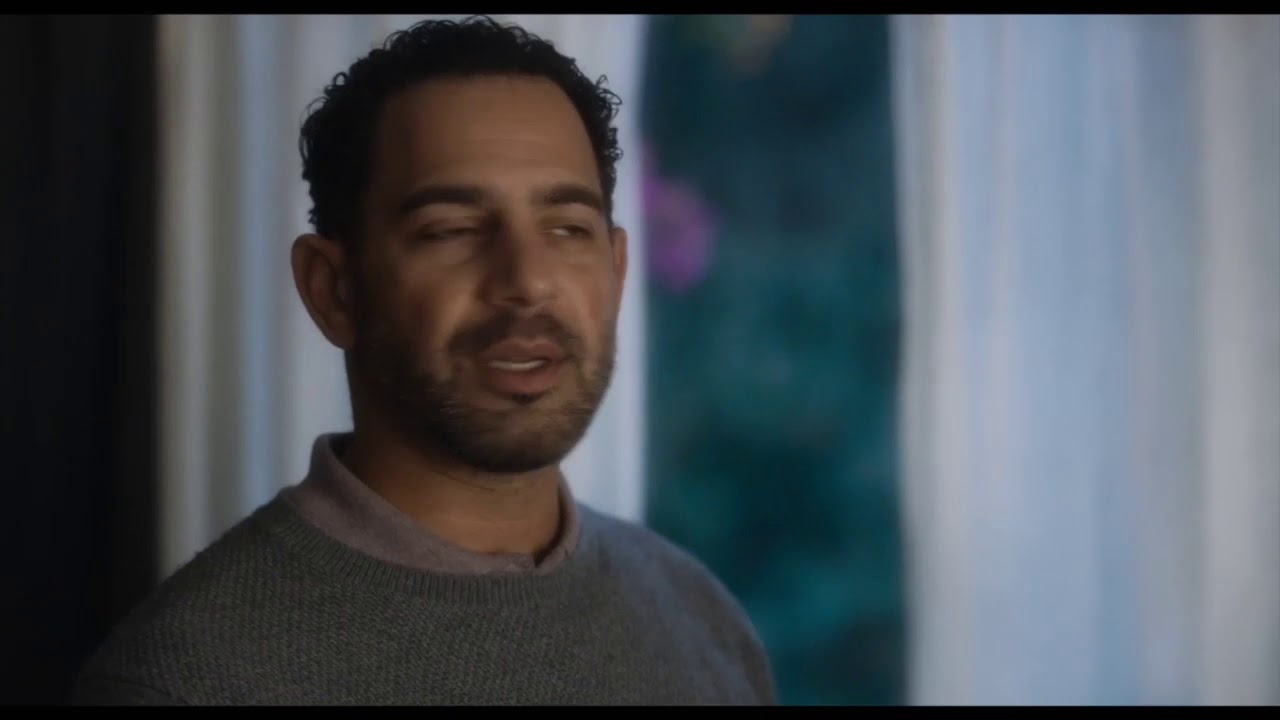 Shameless news broke a few hours ago that Patrick Sabongui would be joining the cast with a reoccurring role for the final season of the series. Who is Patrick Sabongui and what kind of role is he stepping into? Here’s what we know about this latest Shameless casting news.

Patrick Sabongui is a 46-year-old Canadian actor. He’s also a stunt performer and a drama teacher. If you recognize his name or face, it is because he plays the role of David Singh in CW’s The Flash. He has over 100 acting credits on his resume per IMDb. The credits date back two decades. So, he’s clearly been in the acting business for a while.

What type of role will he be stepping into?

Shameless fans can expect Patrick Sabongui to step into the cast as a city slicker. A landlord that looks suave in a suit. According to Deadline, Patrick Sabongui’s character will have a conflict with Carl Gallagher. This means we can assume he’s either a landlord committing crimes. Or, he’s a landlord reporting them. Either way, it sounds like he is going to be a bit of a problem for Carl. And, Shameless fans love Carl. So, Patrick Sabongui might be stepping into the role of a character on the Shameless cast fans aren’t really going to care for. 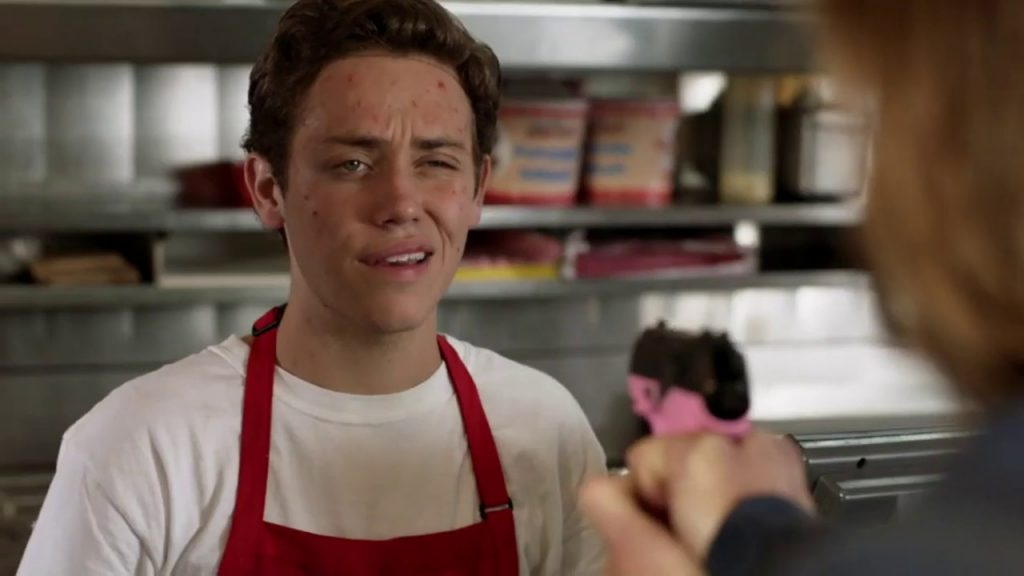 Because this is a reoccurring role, we expect to see him in more than one episode. Unfortunately, the media outlet did not provide any additional information on this new cast member.

If Patrick Sabongui is stepping into the role of a shady landlord… Chances are he won’t be well-received by fans of the series. And, fans of Shameless have a hard time separating actors and actresses from their characters in the show. Emma Kenney has learned this the hard way as fans love her but really hate Debbie Gallagher.

Carl Gallagher has come a long way from being the kid that enjoyed melting toys in the microwave early on in the series. As we previously reported, he wasn’t really supposed to be a regular cast member. But, he had a few big scenes and the director and writers realized how talented he was. So, they started to explore the character more. Now, he is a fan favorite. And, we’ve watched him grow up before our eyes.

What do you think about Patrick Sabongui joining the cast? Are you looking forward to seeing the rest of Shameless Season 11? Share your thoughts with us in the comments.