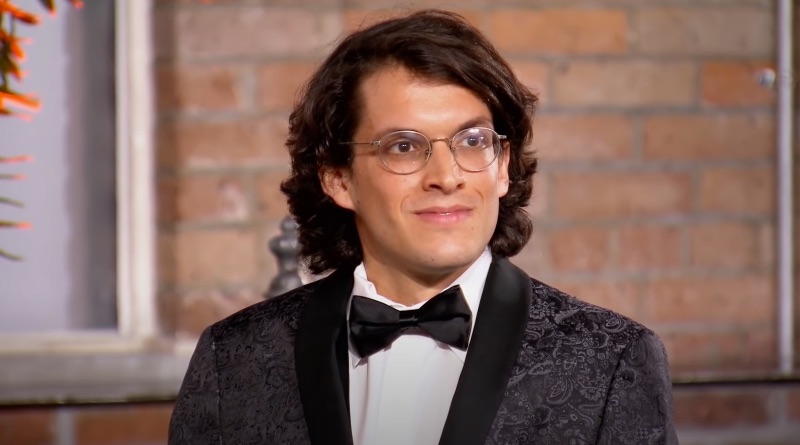 Married at First Sight cast member Bennett Kirschner does his part to save the world – one solar panel at a time. Amelia Fatsi’s Lifetime husband seems to love his new job in Virginia. And he is excited about getting other people involved as well.

There was some drama for Bennett Kirschner and Amelia Fatsi surrounding where they would live as a couple on Married at First Sight. And considering how easy-going their relationship was on the Lifetime show, this was relatively minor compared to what some other couples dealt with.

Because of Amelia Fatsi’s residency in Virginia, there was some concern over where they’d make their permanent home. Meanwhile, they settled on living apart for a time. And even with the added distance between them, they certainly made the best of the situation – and continued to thrive as a pair.

It turns out Bennett Kirschner found a new gig in Richmond, Virginia, working for a solar company. Many Married at First Sight watchers said from the very beginning that they love Bennett’s energy – especially with Amelia Fatsi. And it looks like he found a way to put his energy into a worthwhile cause – saving the planet.

Married at First Sight star Bennett Kirschner added recently that his job is “so much fun.” He gets to “save the planet” and help people save money at the same time. He also joked that his new job lets him make “vision boards” as well. And he shared one of his recent creations with his many Lifetime followers.

Also, he encouraged anyone that wants to learn more about what he does with solar to message him for more details. Along with that, he shared some of his own personal goals for 2021. Amelia Fatsi’s husband said that he wants to be successful. But at the same time, he doesn’t want that success to “inspire complacency.” So he seems to have all the necessary things in place to continue to grow – both as a person and in his new career.

Bennett Kirschner eventually moved to Virginia to be closer to his wife, Amelia Fatsi. And from the looks of it, it seems he is successful in both his home life and his chosen career. Overall, things seem to be going well for the fan-favorite Married at First Sight couple. And the pair show no signs of slowing down.

Meanwhile, Bennett Kirschner wants to pursue other goals as well. He wants to continue to build wealth. And he said he wants to go back to school as well. So it looks like there are a lot of good things coming for the Married at First Sight pair.