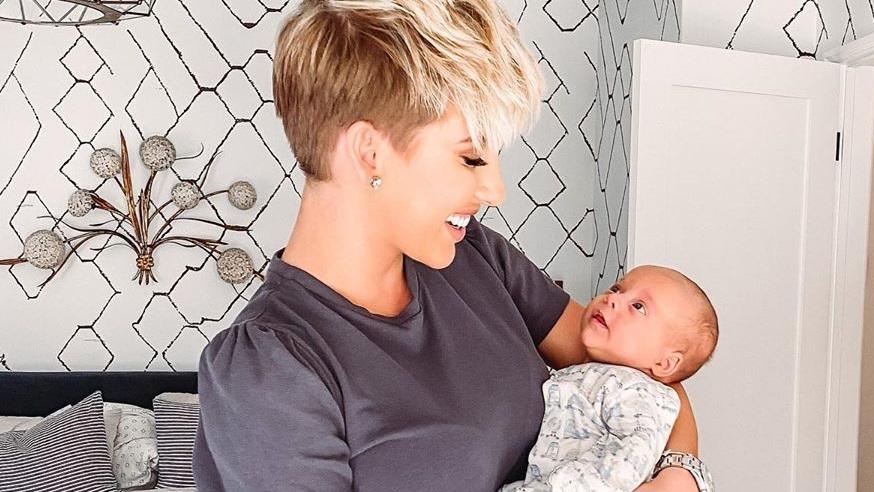 Savannah Chrisley shared a stunning black and white snap on Instagram that had some fans wondering if she might be pregnant. Did Chrisley Knows Best fans spot a baby bump in her latest Instagram snap? Or, was it something the reality TV star said that has fans thinking she might be with child? Keep reading and we will share what we know about this potential Chrisley pregnancy.

The photo that currently has the attention of Instagram features Savannah rocking a dark and snug long-sleeved t-shirt with a pair of extra short tattered jean shorts. Savannah is sitting on an area rug on top of a hardwood floor in the photo.

She has her perfect backside resting on the area rug with her hips facing the camera. Her knees are pulled together. She has her side and one of her arms resting on a couch off to the side of her. Her other hand rests on one of her knees. She opted to be barefoot for this particular snap. Her gorgeous locks were parted and pushed to one side as they swooped over her face.

The position she sat in and the ripped texture in her shirt near her stomach made it difficult to get a clear view of her abdomen. But, this certainly didn’t look like a woman flaunting a growing baby bump. Moreover, she didn’t cradle her stomach in the way someone who was pregnant would.

Furthermore, as far as fans know, Savanna Chrisley is single. So, being pregnant would leave Chrisley Knows Best fans scratching a lot of heads. And, we also have to assume Todd and Julie would not approve of Savannah getting pregnant before marriage.

So, what has fans thinking she might be pregnant?

Turns out, it is something Savannah Chrisley wrote in her caption that has people thinking she might be pregnant.

“I try to stay buttoned up…but it’s about to “pop off”… #doyouseewhatisee,” she penned in the caption on Instagram

Chrisley Knows Best fans seemed a little baffled by the caption. Noticeably, some had no idea what she meant by “pop off.” 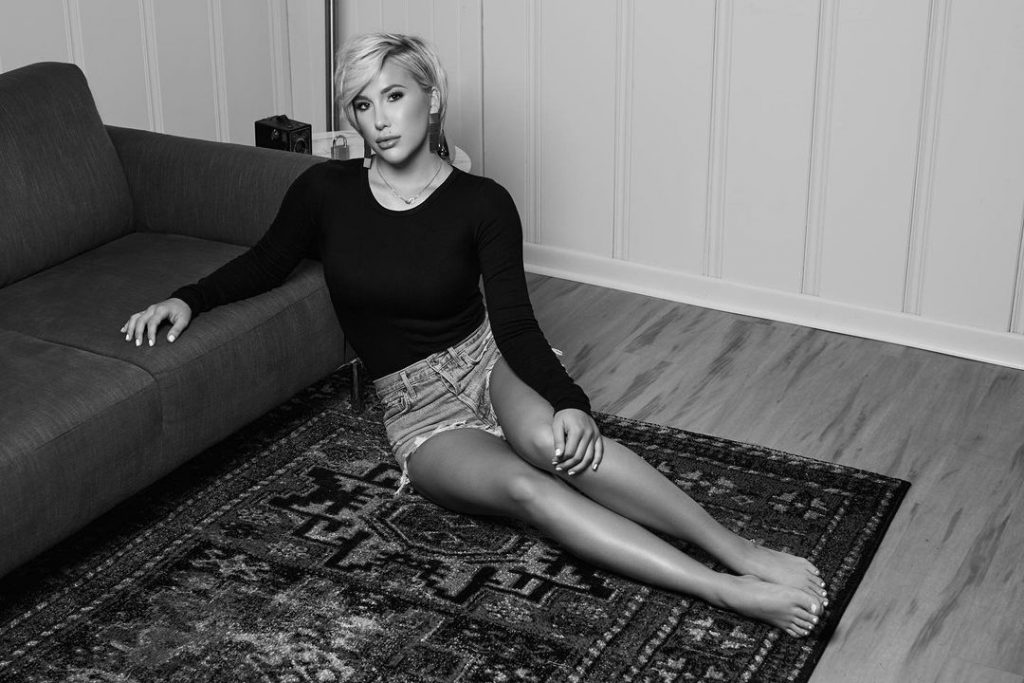 One follower penned in a caption liked half a dozen times: “Please don’t say that you are pregnant.” The comment had even more responses than likes. Here’s some of what fans said in response:

Some fans admitted they wanted to know what Todd Chrisley had to say about this picture and caption. How would he feel if Savannah Chrisley was pregnant?

Savannah Chrisley did not respond directly to those asking if she was pregnant. But, she did respond to someone who seemed confused by her comment. She noted that “gosh guys!! My button… pants too tight…popping off… hahaha.”

So, for now, it doesn’t sound like Savannah Chrisley is pregnant. But, there is no denying fans had pretty mixed feelings about it. Did you have any thoughts on this photo?