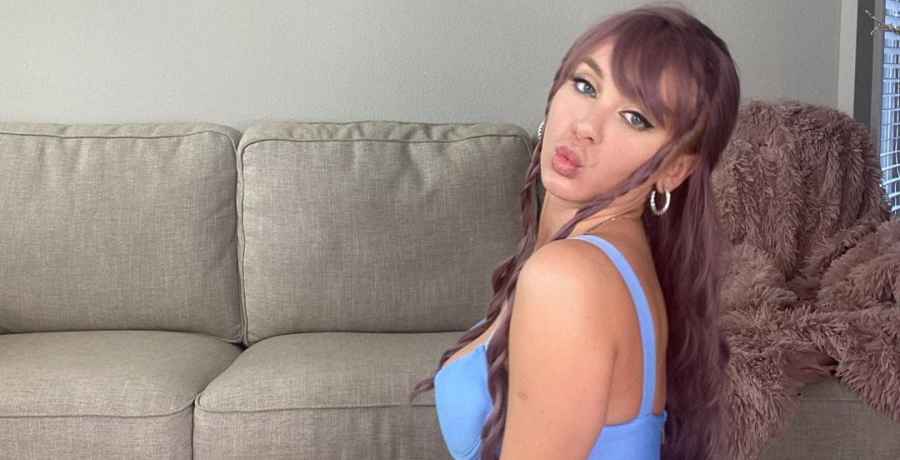 Fans first met Yara Zaya on Season 8 of 90 Day Fiance and she is one of the newest cast members. However, the Ukrainian beauty has quickly gained 85K followers on Instagram. This is no mean feat for any TV reality star. However, one fan has made the claim that 81 percent of Yara’s followers are fake. They believe she bought fake followers in order to establish herself as a fashion influencer.

In recent episodes of Season 8 of 90 Day Fiance, Yara and Jovi have found out they are to be parents. However, the couple honestly doesn’t seem to be ready for such a responsibility. Yara and Jovi constantly argue on the show. On top of this, Zaya doesn’t believe her fiancé is ready to leave his party life behind and settle down. Jovi’s parents recently threw an engagement party for the pair, but they don’t seem that happy. In fact, Yara complained that Jovi didn’t show her attention during the party.

Fans were intrigued by Yara’s beautiful gown and many viewers love her fashion sense. Because of this, the reality star has announced she will launch a website where fans can buy the clothes she wears on the TLC reality show. In fact, it is beginning to look like Yara wants to use her 90 Day Fiance fame to generally sell fashion.

She allegedly has 81 percent fake followers

Modash has been designed to uncover, analyze and monitor influencers in social media. The website provides an Instagram fake follower checker tool. Looking at the screenshot, it seems Zaya has followers from Ukraine, Russia and the United States. In fact, the highest number is in her home country. She reportedly has an average engagement rate at 3.36 percent.

90 Day Fiance fans were shocked to hear that Yara had so many fake followers. One wrote, “Fake it till you make it… And even if you make it, keep faking it.” Another wrote, “Damn I think that’s the highest I’ve seen.” Another Reddit user commented that these trackers usually deem Instagram accounts fake where they don’t interact with the account holder. They also have a lot of numbers in their name and follow many accounts.

Looking at Yara’s fiancé, Jovi, he has a mere 42K followers. Meanwhile, the fan-favorite couple, Brandon and Julia, has less than 60K each on Instagram. Looking at Natalie Mordovtseta, who has been on 90 Day Fiance for a while, she also has fewer followers than Yara.

Meanwhile, when scrolling through Yara’s posts, most show her posing alone, with only around one in twenty posts featuring Jovi. This does make fans wonder if Yara has, indeed, bought fake followers for her Instagram account.