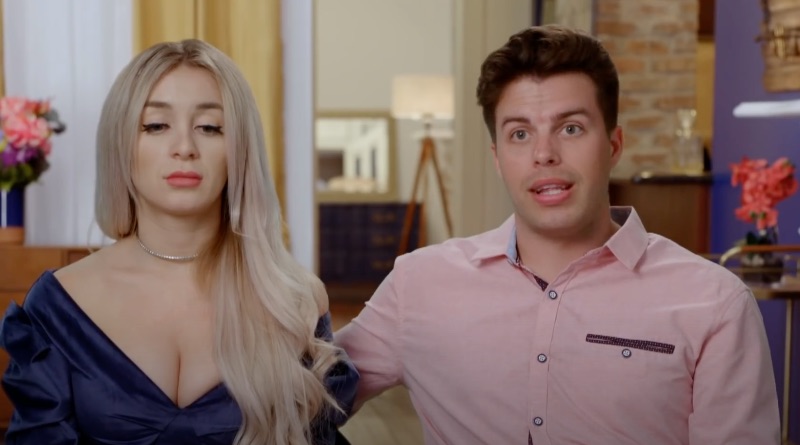 90 Day Fiance couple Yara Zaya and Jovi Dufren seem like a mismatched pair early on the new season of the TLC show. They fight a lot – and seem to disagree on a number of things. Yet, it seems Yara recently revealed the real reason why she is with the American from Louisiana.

Right when Yara landed in America, she and Jovi were already not on the same page. He wanted to go out and party as soon as she arrived. But Yara wanted to get some sleep right away. And many 90 Day Fiance watchers said early that they don’t seem to have much chemistry as a couple.

So far, this 90 Day Fiance pair can’t agree on things like home decor. Jovi Dufren said in the most recent episode that they both have “selfish tendencies”. And he acknowledged that it’s not easy trying to see eye to eye on things. Meanwhile, there’s a lot of baggage from the past surrounding her miscarriage. 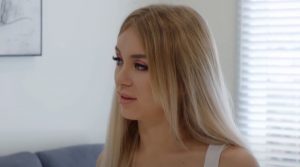 The Real Reason Yara is with Jovi?

Because this 90 Day Fiance couple is so different, a lot of viewers wonder why they’re even together in the first place. Yara Zaya has a taste for the finer things in life. Meanwhile, Jovi is certainly more basic in terms of the things he needs. Jovi loves living in New Orleans. Meanwhile, Yara hates it not long after arriving.

Turns out, Yara Zaya recently dished on the real reason the 90 Day Fiance duo are together. According to what Yara told a TLC fan, Jovi Dufren is packing downstairs. Other couples seem to have chemistry in the bedroom, even if the rest of their time together outside of it may be a mess. And based on what Yara said, what Jovi is packing seems to be enough to keep her around. 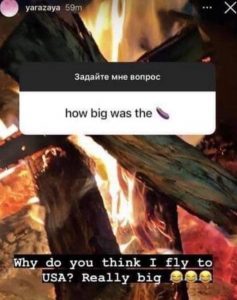 Do 90 Day Fiance Pair Make It?

One of the biggest questions that come with every new 90 Day Fiance season is whether or not the TLC couples stay together in the end. Walking down the aisle at the end of the 90 days is a big step. And the reality is that not all couples featured on the show make it to that point when it’s time to face the music.

As for Jovi Dufren and Yara Zaya, it turns out they applied for a marriage license on February 13, 2020. But it doesn’t look like they tied the knot officially yet. Still, based on a lot of their online posts, it seems the couple is still together. So that’s a big plus for any viewers rooting for them – and further proof that opposites attract. Even so, it’ll be interesting to see how their story plays out as the rest of the season unfolds.

’90 Day Fiance: The Other Way’ Spoilers: Did Ellie & Victor Break Up?!
Ali Fedotowsky Reveals Medical Issue She’s Hid From Fans On Instagram
Jeremy Vuolo Goes Back To College & Back To His Roots
‘The Witcher’ Season 2: Premiere Date, Plenty Of ‘Man Flesh,’ But No Bath Tub
’90 Day Fiance’ Molly Hopkins Is A BOMBSHELL After HUGE Weight Loss- See Pics