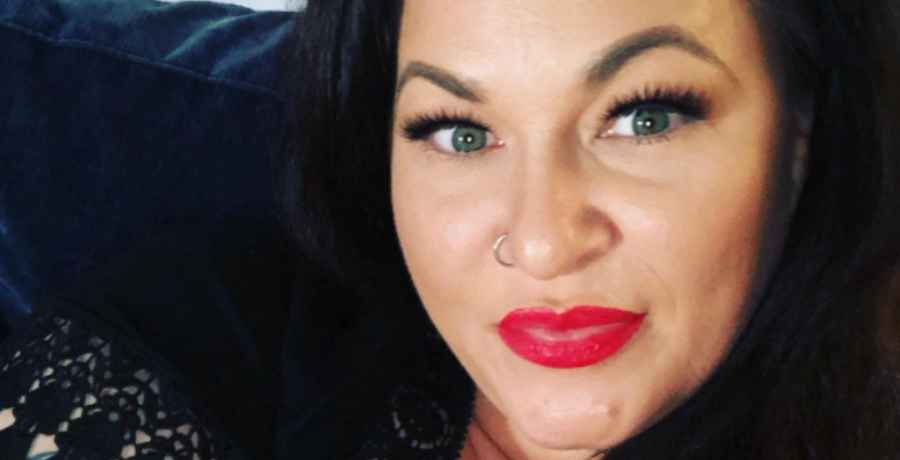 Fans will remember Molly Hopkins for her past appearances on 90 Day Fiance with her then-husband, Luis Mendez from the Dominican Republic. The marriage failed, mainly because Luis was in it for the green card alone. Since then, Molly has appeared on spinoffs like Pillow Talk. It was only now that Hopkins is starring on 90 Day Fiance: The Single Life that she has been able to give fans an update on her life. It looks like the lady has moved on in a big way since her past appearances.

Molly Hopkins has been busy, running her successful lingerie business. Along the way, she has also received Instagram messages from plenty of random men. It turns out one of these guys stood out, however, and Molly is keen.

On the latest episode of 90 Day Fiance: The Single Life, Molly has opened up about her new mystery man, named Kelly. He started messaging her and they have basically never looked back. While it is still unclear whether Kelly is “the one” for Molly, she does seem ready for a new relationship.

Ironically, in a teaser preview for the discovery+ spinoff, Molly made it clear that she was not looking for love. She said she was looking for fun and “role-playing.” Maybe things changed after shooting the teaser?

Molly and Kelly have yet to meet

So far on 90 Day Fiance: The Single Life, Kelly has yet to visit Molly’s home in Georgia. However, she believes he will fare better with her daughters than her ex-husband, Luis. On the show, Molly explained that she wants someone in her life that can be there for her and her children and treat them respectfully.

It turns out Kelly lives in New York, so currently is it a long-distance affair. This could be awkward, as, unlike a local guy she meets in real life, she won’t be able to just drive home if things don’t work out. Despite not having met, however, she has already fallen for him. However, so far, there has been no mention of Kelly on her social media. Maybe she is waiting until he makes his debut on 90 Day Fiance: The Single Life.

As noted by Distractify, things didn’t work out well with Molly’s ex, Luis, especially relating to her family. Hopkins has two daughters, Kensley and Olivia. Olivia, her eldest, immediately butted heads with Luis when he first arrived on the scene. She believed he had ulterior motives for marrying her mother. Luis pushed back and eventually, Molly kicked him out of her home. Despite the fact that he returned once, the pair never did reconcile. One thing is for sure, Olivia was most likely right about Luis’ ulterior motives.

Meanwhile, Luis went on to get married to a girl from the Dominican Republic, living in the US. It is likely his relationship with her started prior to his marriage and he only wed Molly to get the coveted green card.

90 Day Fiance: The Single Life drops on discovery+ on Sundays.