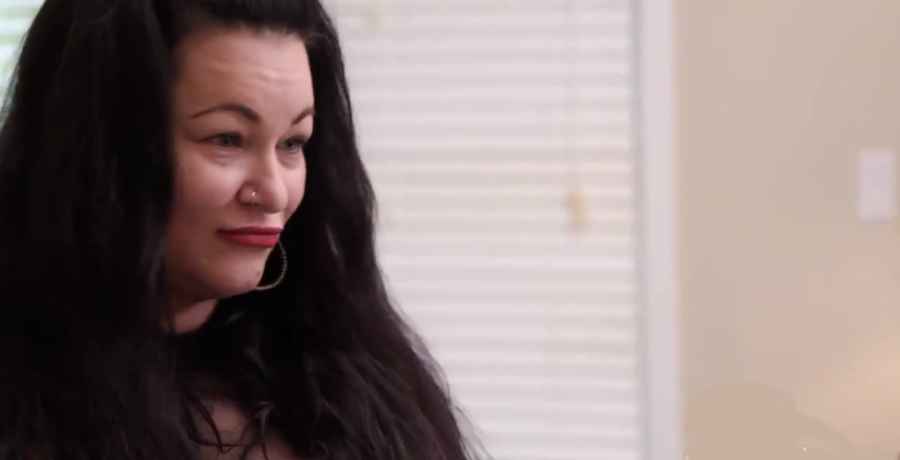 Between TLC and discovery+, the number of 90 Day Fiance spinoffs keeps on growing. Host Shaun Robinson announced the new spinoff on the discovery+ show 90 Day Bares All on January 24. Now a teaser has also been posted on Twitter, revealing Molly Hopkins as one of the singles. Who else will be on the new spinoff and will you be watching?

90 Day: The Single Life on discovery+

The latest spinoff from the popular TLC reality series, 90 Day Fiance, will follow the romantic (or otherwise) lives of six former cast members. Each has loved and lost their romance live on reality TV.

As we watch the newly single stars reentering the dating scene, we will find they have to overcome their former relationship issues. Each will try to move on from their romantic failures in their own ways.

In a clip released on Twitter, Molly Hopkins, 45, revealed that now she is single, she is getting into role-playing. We even get to see a little of the role-playing, with Molly pulling an Angela Deem move. She erotically removes strings of pearls from her substantial cleavage for the guy on the other end of her phone.

Fans will remember Molly from Season 5 of 90 Day Fiance back in 2017. At that time, she fell for Luis Mendes, who she met in a bar on vacation in the Dominican Republic. Molly and Luis tied the knot in July that year and he moved in with her and her two children in George for six months. It didn’t work out and their divorce was finalized four months later. Luis went on to remarry in September.

In October 2018, Molly told Us Weekly that she felt it clearly showed that Luis was using her and her finances to get to the US. She believes Luis had a plan all along to use her, saying she was taken for a fool. Despite this, she is glad he is gone and she can now move on with her life.

Now Molly will have a second chance at love on the new discovery+ series, along with five other former cast members. So who else is on the new 90 Day Fiance spinoff The Single Life?

Colt Johnson was first seen on Season 6 of 90 Day Fiance where he married Larissa Lima Dos Santos. Johnson went on to share a trailer for the new spinoff, revealing that he is on the cast of The Single Life alongside Molly. No mention is made of his mom, Debbie, but you just know she will be there! Other stars include Fernanda Flores, also from Season 6 of the TLC reality show and Brittany Banks from Season 2 of The Other Way. Danielle Mullins from Season 2 will also feature, along with the controversial Big Ed Brown from Season 4 of Before the 90 Days. Of course, Ed is famous for his failed relationship with young Filipina, Rose Vega. Besides The Single Life, discovery+ also launched the spinoffs 90 Days Bares All and 90 Day Journey on January 4. The advantage of airing the shows on discovery+ is that things can get a little raunchier than on TLC.  However, it is hard to think of “Big Ed Brown” and “raunchy” in the same sentence.

Negative feedback to The Single Life

Comments to the 90 Day Fiance teaser clip on Twitter reveal that only a couple of fans were excited about the new show. Many others pointed out they are not happy to pay the extra money to watch the discovery+ spinoffs.

Among the most recent comments, one fan wrote, “God another show which has nothing to do with the original concept.” Another commented, “Molly’s the only one on this show that I would even care about watching, but still not paying for @discoveryplus.

Yet another fan wrote, “screw you discoveryplus! never gonna pay !!!” followed by another writing, “never will I ever pay for Discoveryplus…” Another 90 Day Fiance fan noted that “No one asked for this.”

So, 90 Day Fiance fans, will you be watching The Single Life on discovery+ on February 21? Drop a comment below.