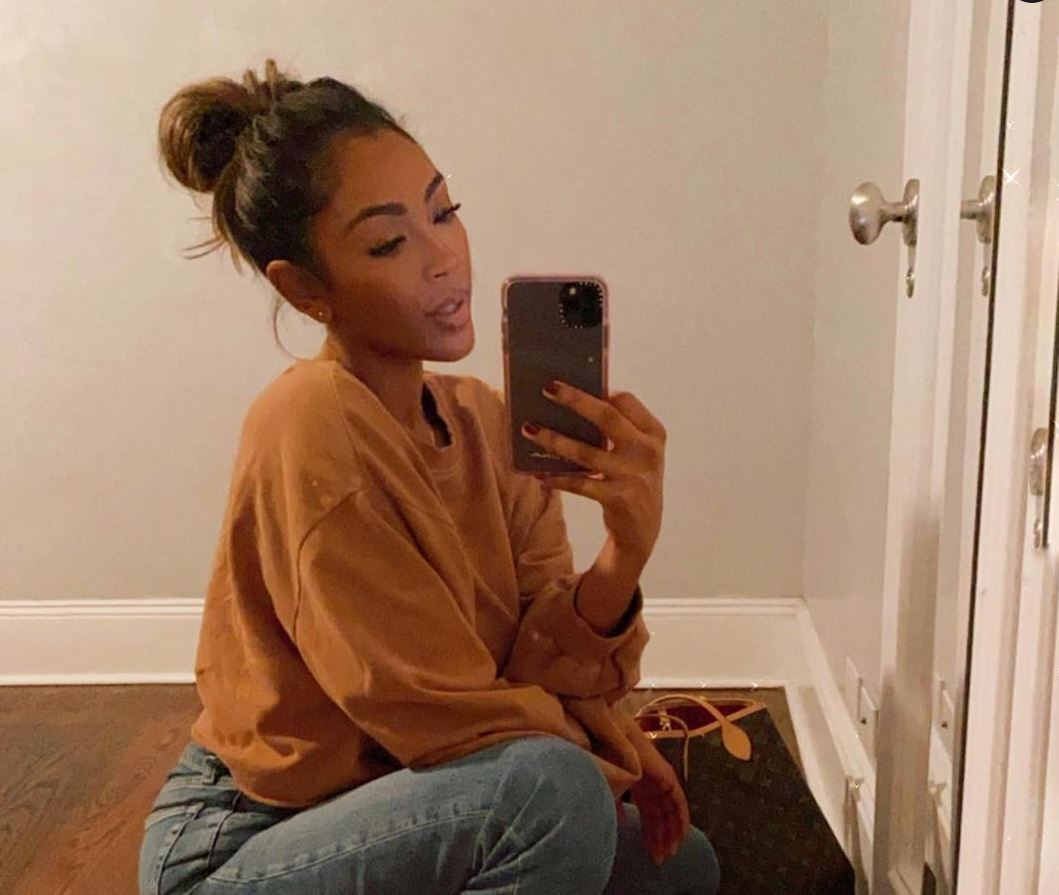 Tonight on The Bachelorette 2020 fans were shocked to see Tayshia Adams send home Ivan Hall over religious differences. It was a bit confusing to fans, though. She didn’t explain what the differences were exactly. So what went down?

Huge Update! After we wrote this, TV Shows Ace find out more info! Check out the article here!

Tayshia Adams decided to just move on from Ivan Hall. During their overnight date, they spent a lot of time talking to each other. Tayshia and Ivan didn’t sleep at all. Religion is one thing they discussed. It turns out that the talk about it didn’t go very well. When she sent him home, she said, “This past week, we’ve talked about some important subjects… There are some things that kind of posed concern. I wish I could say that there were a lot of red flags prior to this week. And there haven’t been,” she continued. “It’s just like, at the end of the day, religion’s part of my morals and my beliefs.”

The crazy thing is Tayshia Adams never explained what the big difference was and fans want to know. He hasn’t shared on Twitter tonight, but fans are asking. Hopefully, either Tayshia or Ivan will explain the religious differences to fans.

Ivan went on to say, “I definitely get it… That is the roadblock for the two of us. I was definitely struggling with bringing it up, ’cause, you know, all the girls I have dated in the past, it never ended because of religion or anything, but I know that’s something that’s important to you. I do apologize for that and I wish I did bring it up a little sooner.”

Ivan did really want to be with her though. He said, “It’s all good. It just sucks,” Ivan replied. “I meant every word when I said I was falling in love with you this week, and I just hate that it couldn’t work out.”

Fans are all over Twitter saying they are confused about why Ivan Hall was sent home. Check out a few tweets below.

Thayshia isn't the kind of people that didn't date for been catholic or protestant. And she'll never wanted to be saw as religious insensitive in Tv for dump someone bc of religion like if he is Muslim. So I think Ivan is atheist that's why he leaves the show.#TheBachelorette

I think they probably talked about the religion stuff during the fantasy suites and how it might not work out which is why they both weren’t too emotional. Seems like Ivan saw it coming #TheBachelorette

Uhhhh did we all miss something? What religion does Ivan follow that was such a dealbreaker?…. I don’t get it @BacheloretteABC

Don’t miss watching Matt James as The Bachelor 2020 when it starts airing on ABC on January 4. He has already filmed his season of the show. Spoilers are slowly starting to come out and fans can’t wait to hear how Matt’s season ends. Maybe he will find love. If you don’t know who Matt is yet, he is Tyler Cameron’s friend and it is a must-watch season of the show.