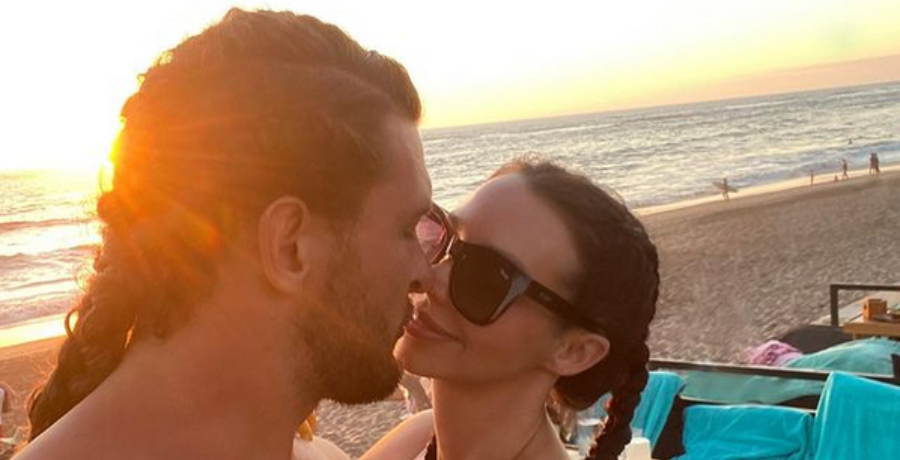 Vanderpump Rules star Scheana Shay shared photos and clips from her Hawaiian babymoon. But fans aren’t feeling it. They slammed her for traveling amid the pandemic. They don’t understand why she took a non-essential trip – especially while pregnant. The reality star claims that she wanted to celebrate her pregnancy.

She also wanted to take photos from the beautiful Hawaiian island. However, some fans feel that Scheana could’ve done the same at home. They know that she lives close to Malibu, which is also a good location for picturesque shots. The “Good as Gold” singer has shared her walks along the beach many times.

Scheana Shay gets into hot water

The mom-to-be shared content from her Hawaiian vacation. She is expected to give birth sometime in April. Before then, Scheana Shay wanted to celebrate the birth of her first baby. According to Screen Rant, some fans think the Pump Rules star is irresponsible for taking a non-essential trip amid the coronavirus pandemic.

Scheana revealed her plans to travel to Hawaii with her boyfriend, Brock Davies. Most fans were supportive of her decision to celebrate the birth of her baby. But most thought it was unsafe and irresponsible for both her and her unborn child. Scheana acknowledges the ongoing pandemic and the risk it poses to her as a pregnant woman.

But she told her fans that she already got tested before the trip. The aspiring songstress felt safe because she was flying in first-class, away from everyone. Scheana then argued that the world will never be free from the coronavirus. On Twitter, she responded to a fan: “When is covid gonna go away? It’s not.”

Despite the backlash, Scheana continued to post on her Instagram Stories. She even shared a behind-the-scenes look at her maternity shoot in Oahu. But some fans feel Scheana deserved a vacation since she followed all of the necessary precautions. They think her pregnancy is something to celebrate.

In June 2020, Scheana revealed her devastating miscarriage. On Vanderpump Rules Season 8, she shared her journey of becoming a mom. At the time, Scheana was single and in the process of freezing her eggs. Now that she’s pregnant with her first child, she has dealt with other health issues such as gestational diabetes.

Bravo star claps back at the haters

Scheana Shay made it clear that she’s tired of the mom-shaming. TV Shows Ace documented some of her disturbing comments before. Once again, the “One More Time” singer is fighting back at online trolls. She didn’t just receive backlash for her Hawaiian vacation. Trolls also criticized her belly button ring, her diaper purchases, among other things, according to Us Weekly.

Prior to her Hawaiian babymoon, Scheana beat the trolls to the punch. She wrote: “I know a lot of you may think I shouldn’t be traveling right now, but my doctor cleared me to go, we got tested regularly and have been safe as possible.”

In a previous post on her Instagram Story, Scheana called out a “disturbed individual” who threatened violence at her baby-to-be. She advised to person to “get help.” And then she assured her fans that she blocked the troll. But she wanted to share messages like this since it’s “mind-blowing” that an expecting mother like her would receive them.

What are your thoughts on Scheana’s Hawaiian babymoon? Sound off below in the comments.