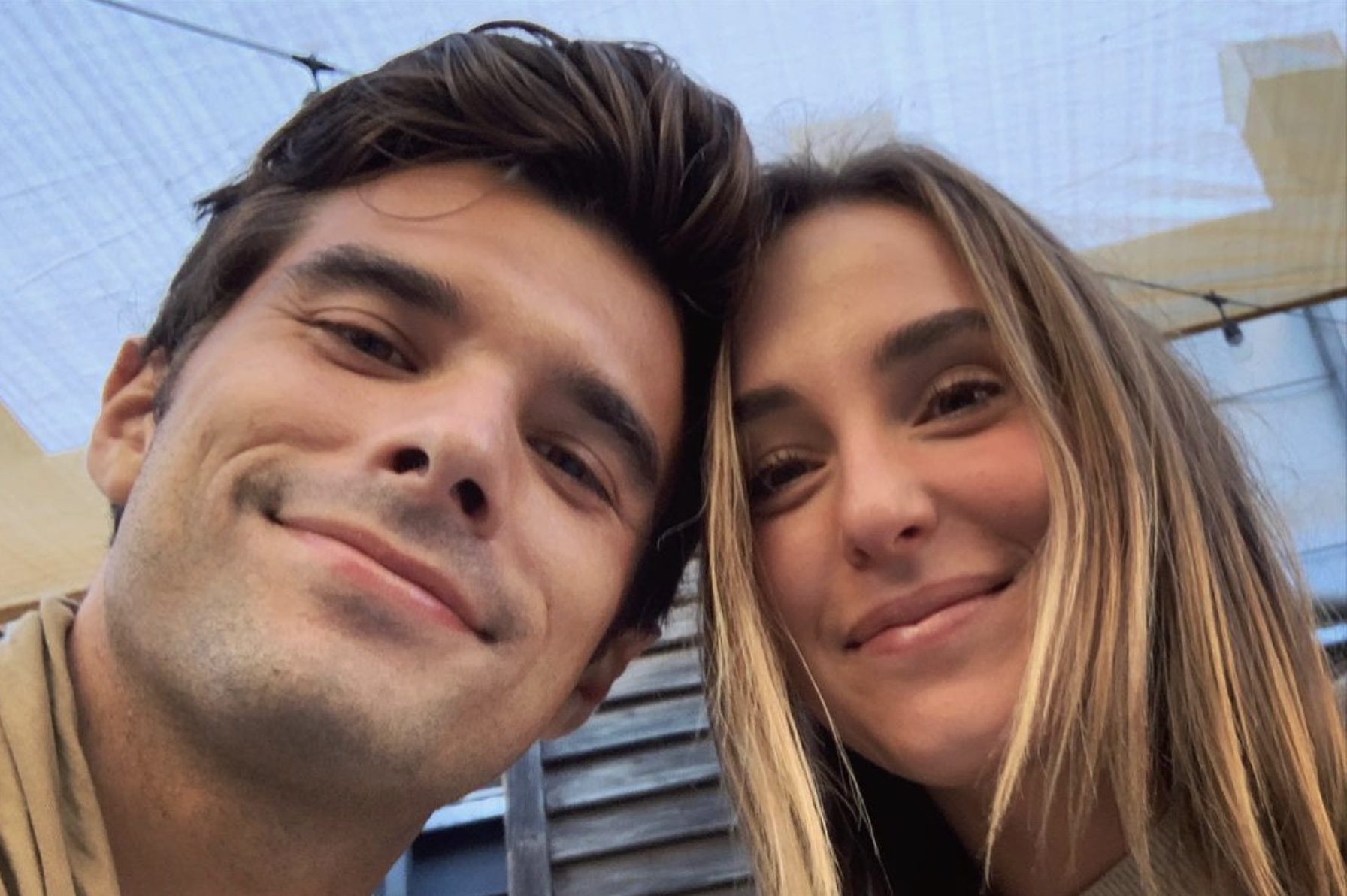 Instead, it is much more personal.

General Hospital star Josh Swickard (Harrison Chase) and his actress wife, Lauren Swickard, are expecting their first child. The couple went to Instagram to announce their big news. Josh’s post said, “#GIRLDAD so excited for this next chapter of life…. @laurenswickard let’s gooooo!!!!!!!!”

Lauren posted to Instagram, “@joshswickard and I have kept this secret long enough. Our dream come true. Baby girl, we can’t wait to meet you! 6 weeks until you’re here!!! We love you SO MUCH! 💕🌸💐 #33weekspregnant #secretsout #babygirl”

Lauren originally revealed the big news to Josh by wrapping the positive test in a “dad wrap.” Although the couple has kept the news under wraps, the GH star has been very active throughout his wife’s pregnancy. The couple could not be more thrilled. But, how soon will they be parents?

Friends and fans alike left messages of surprise and congratulations. Thanks to the coronavirus shutdown, the couple have managed to keep everything under wraps.

When Is Baby Due?

Turns out, Josh Swickard and Lauren Swickard will be holding their baby girl in their arms soon. Thanks to Lauren’s post, we know! Their baby will be born in about six weeks. That is late March, early April! That is pretty incredible that she was able to hide it for so long.

But, this is not the only project the Swickards are working on right now. They have been busy birthing another “baby.” This time, it is for Netflix, and yes, it is the sequel to A California Christmas.

It has been quite a whirlwind 18 months for Josh Swickard and Lauren Swickard. The couple married on July 6, 2019. Last Christmas, they starred in A California Christmas. Lauren wrote the script and they were both the leads in the Netflix hit.

The movie made it to number one on Netflix and remained in their top ten for quite some time. This was an unexpected hit. Now, Netflix has ordered up a sequel. This is called California Christmas: City Lights.

The original team is back. That includes Lauren, who wrote this second script. In addition, director Shaun Piccinino will direct again, and Daniel Aspromonte will produce again. Ali Afshar (Leo) and David Del Rio (Manny) will also return for the sequel.

Now, this sequel is being “fast tracked.” How do the pregnancy and new baby fit into everything? Those details have not been revealed. But, they will surely be included when the Swickards introduce the world to their new baby girl. In about six weeks.