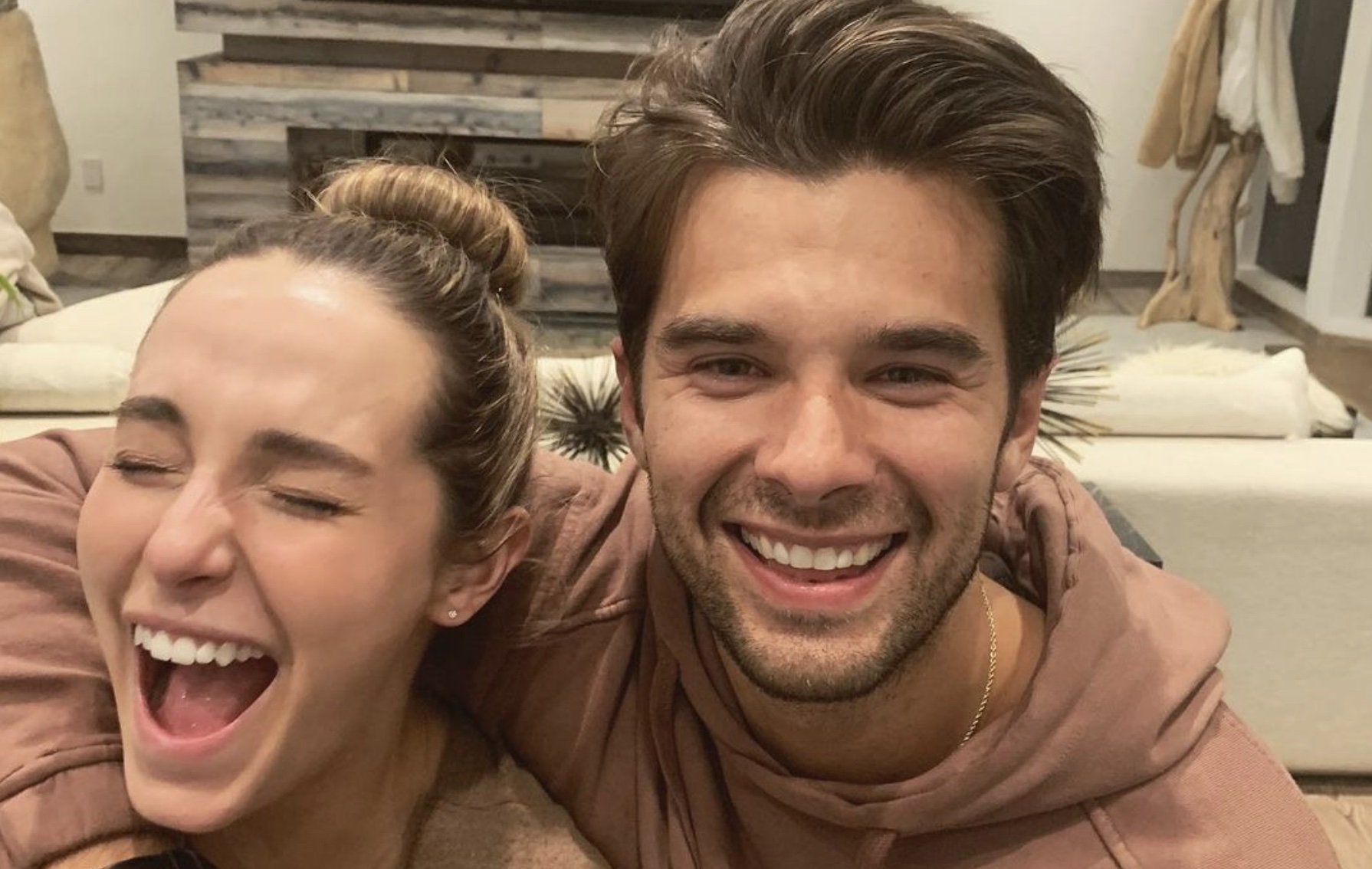 The 2020 Christmas movies may be a pleasant memory in a difficult year, but already they are ramping up to create new content for 2021. Fans of Josh (General Hospital) and Lauren (Twisted Twin) Swickard will be especially excited. Netflix’s A California Christmas has been such a success that the streaming channel has already ordered up a sequel.

This is what we know about the unexpected, but appreciated sequel.

What Do We Know About Netflix’s California Christmas: City Lights?

Although the Christmas movie season is barely over, Netflix has ordered up a sequel to A California Christmas. According to Variety, they have “fast tracked” pre-production on the sequel. This is called California Christmas: City Lights, and this will again star the husband and wife team of Josh Swickard and Lauren Swickard.

Moreover, Netflix is reuniting the original team. Once again, Lauren is writing the sequel. In addition, director Shaun Piccinino will direct again, and Daniel Aspromonte will produce again. Ali Afshar (Leo) and David Del Rio (Manny) will also return for the sequel.

This movie was a surprise hit that even made it to number one, beating out such stiff competition as The Prom and How The Grinch Stole Christmas.

When Are They Filming Netflix’s A California Christmas Sequel?

When they said that they are fast tracking this sequel, they are not kidding. Netflix plans on filming in “early 2021,” which is now. They will film in parts of Northern California. This will again include Petaluma, Sonoma County and the gorgeous areas around this region.

What Is A California Christmas About?

According to the Netflix preview, A California Christmas is about Joseph (Josh), a very charming and wealthy man of business. The real estate heir heads over to a California ranch to convince Callie (Lauren) to sell the family property. But, Joseph already knows that there is resistance. This is a difficult job to accomplish, so he goes out with a plan. So he pretends to be a farm hand. Joseph just has to convince Callie that she needs to sell her California farm to accomplish his mission. Callie is quite receptive to him. And she softens up to the “farm hand.”

However, as Joseph grows to know Callie, he starts to change. Struck by Cupid’s arrow, Joseph now questions his purpose. He is no longer interested in that guaranteed promotion if he gets this job done. Joseph is now a changed man who never wants to leave this California ranch. That is, until Callie finds out the truth. Will they find their way to love?

Lilah Roloff Pampers Herself After Long Day With Jackson
Does Matt James Regret Becoming ‘The Bachelor’ After Racism Scandal?
Courtney Waldrop Says She’s Not Sure What They Did To Deserve This
Robyn & Meri Brown Rumors Pondered By Backwoods Barbi
Did Jill & Derick Dillard Leave ‘Counting On’ To Escape Josh Duggar?!