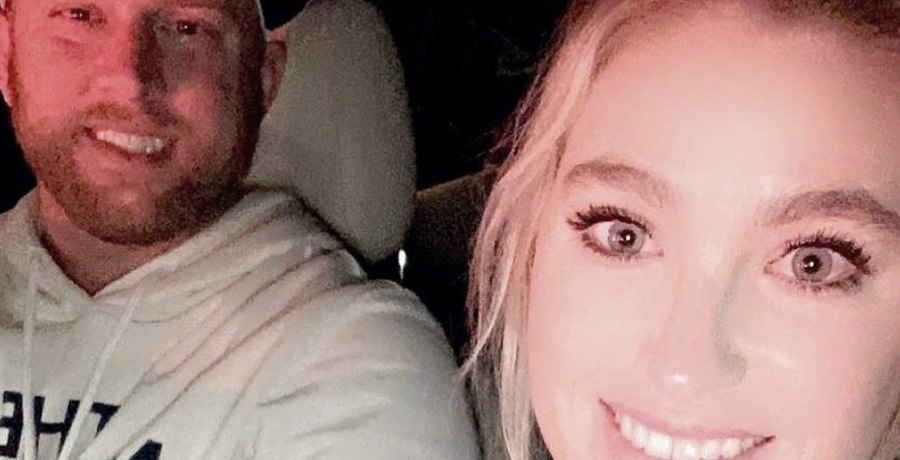 Truthfully, Chrisley Knows Best fans don’t know a lot about Kyle Chrisley’s future bride Ashleigh Nelson. Instagram offers small nuggets of information. But, there really just isn’t a lot there. Likewise, her latest post on her own profile makes it clear she’s a pretty private person. It sounded like she wasn’t even too keen on revealing the engagement to those who follower her on Instagram.

After learning Kyle Chrisley popped the question and she said yes… We have learned just a little more about his future bride.

Speaking to The Sun, a source close to Kyle and Ashleigh revealed that she has two children. The source noted that Kyle is “amazing” with her two children. Unfortunately, there was not much other information revealed. So, we don’t know whether he is stepping in as the father of these children. Or, if there is a father in the picture somewhere. Likewise, we don’t know how old these children are. Nor do we know what gender the children are.

But, it is relieving to know that Kyle and Ashleigh’s children get along. And, he is great with them.

Chrisley fans know he has a child too

Things may get a little dramatic for Chrisley Knows Best fans as we also know Kyle has a child of his own. He has a beautiful little girl named Chloe. Currently, Chloe lives with Todd and Julie who have been raising her for years now. We know that Kyle had some issues battling his own demons. And, he was not able to be the father Chloe needed. So, they all agreed Julie and Todd taking over made the most sense for Chloe.

The question is: what happens to Chloe now? If Kyle and Ashleigh will be living together with her children… And, they plan on having children of their own… Couldn’t Chloe also come live with her father?

Moving Chloe Chrisley might not be fair to her

Chances are pretty good this is about more than just Chloe being with her father. Julie and Todd are the parents Chloe knows and loves. At this point, it could be traumatic to uproot her. Likewise, the Chrisley family could also decide to let Chloe decide what she wants. Either way, fans have been wondering if Kyle would take his daughter back together for a while now. The question constantly comes up on Instagram after fans saw Kyle was getting and holding his life together.

How do you feel about Kyle Chrisley helping his bride’s children, but not raising Chloe? Share your thoughts with us.