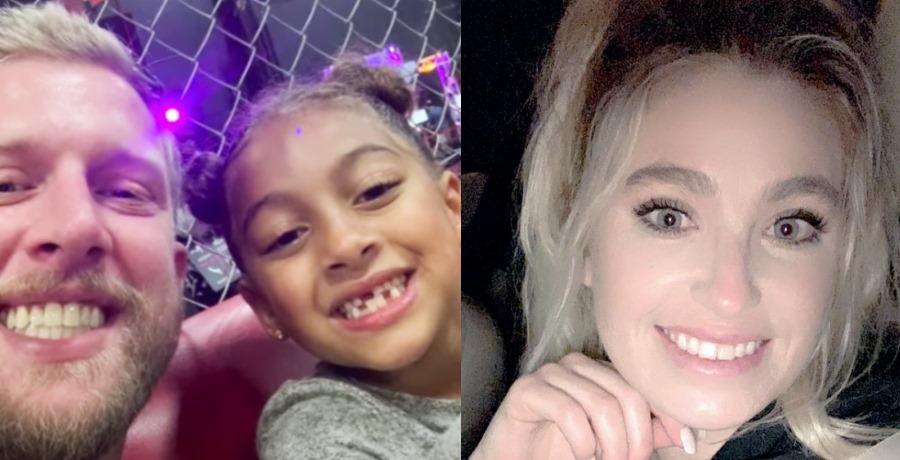 Kyle Chrisley and his future bride Ashleigh Nelson are looking forward to expanding their family with children after the wedding. Speaking to The Sun, a source close to the sweet couple shared some details regarding their wedding plans.

Speaking to the outlet, a source close to the couple confirms they are the real deal. Turns out, these lovebirds have discussed and wanted marriage for a while. It was all about timing. And, on Valentine’s Day of this year… It felt right. So, Kyle popped the question.

There could be some concerns of things moving too quickly as Kyle and Ashleigh have no plans for a long engagement. They want to be married before the year 2021 ends. Likewise, it doesn’t sound like they plan on making a big deal out of their wedding either.

The source speaking to The Sun noted they plan on a small wedding ceremony with roughly 30 guests in attendance. Fans can assume that will probably include Todd and Julie Chrisley as well as most of his siblings. Likewise, fans have no reason to believe his sister Lindsie would attend the wedding. After all, she seems to have no relationship with anyone in her family.

Kyle Chrisley and Ashleigh Nelson are already thinking toward the future. And, it sounds like they have plans to expand in the future. The timeline on when exactly they plan on doing that wasn’t clear. Just that they did plan on having children together sometime in the future.

Naturally, this causes a lot of questions and concerns for Chrisley fans. After all, we know Kyle Chrisley already has a child. He has a beautiful little girl named Chloe. If he’s getting his life together and he’s getting married… Shouldn’t his plans include his daughter?

The family came to a mutual decision that Chloe should be with Todd and Julie. This decision was made because Kyle was struggling with his personal demons. And, he could not offer Chloe the love and care she needed at the time. Chloe has been with Todd and Julie for so long now… It might not be fair to uproot her and move her back in with her father. 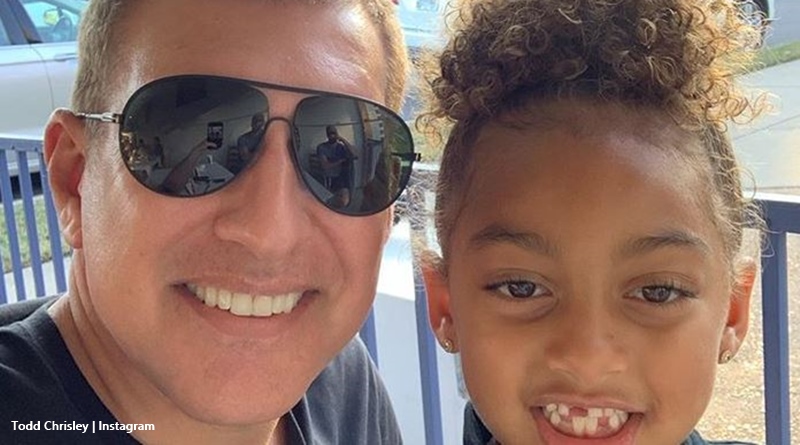 The family has made it clear in the past Chloe is in control of what titles she gives to Todd, Julie and Kyle (in regards to mom, dad, grandma, and grandpa. Likewise, she understands Kyle is her father. But, she very much considers Todd to be a father as well. So, it wouldn’t be too surprising if Chloe had some input in whether she goes back to her father or not.

Likewise, there is also Ashleigh to consider. Fans can’t help but wonder how she feels about Kyle’s daughter.

Do you think Kyle should take Chloe back if he’s going to have more children with Ashleigh? Share your thoughts with us in the comments.

Wait, Anna Duggar NOT Jim Bob Forced Josh On The Rebers?!
‘Y&R Spoilers : Who Kidnapped Mariah Copeland And Where Is She?
Did Lala Kent Throw Shade At Scheana Shay’s Appearance?!
‘Love Island USA’: What To Know About Casa Amor, Including Air Date
‘Days Of Our Lives’ EXCITING Comings & Goings: Johnny DiMera All Grown Up – Rex Brady Back