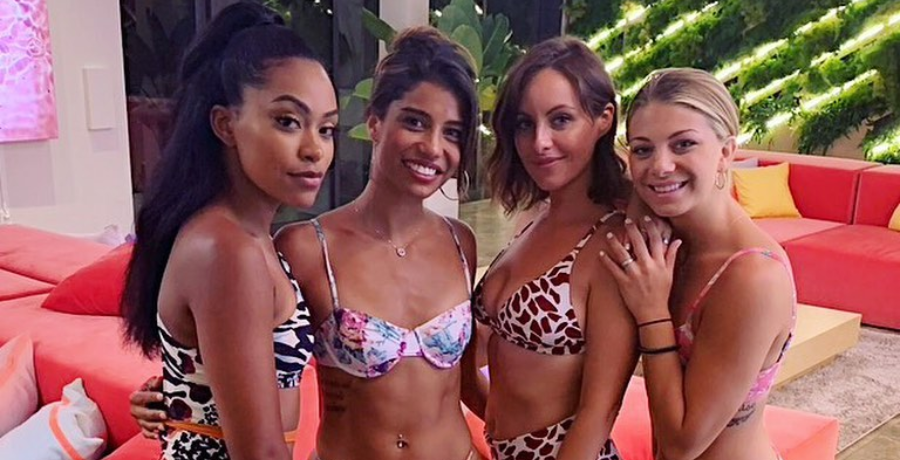 Temptation Island is finally back. The popular reality star follows four couples who test out their relationships. Most of the time, they’re nervous upon entering the island. Then, things get awkward and complicated once they meet the singles all at once.

This season includes 24 singles who are looking to shake things up. Read on to learn more.

The new season will have plenty of hot single men and women. While some of them are looking for love, there are others who enjoy causing trouble. On Tuesday, February 16, Us Weekly spoke to some of the singles on Temptation Island Season 3. One of them includes Tom, who calls himself a “good Italian boy” who “wants to show you want these hands can do.”

But they’re not just sharing their cheesy one-liners. The single men and women also share what they’re looking for. Most of them have plans on how they’re going to wreck some of these relationships.

“I’m gonna be coming to steal your girl,” contestant Shaquille says in the video. But then he gets serious and adds that he’s looking to “meet that right girl and fertilize her.”

Then, there’s Dr. Blake, who hasn’t been in a relationship for five years. His last one ended up “crashing and burning.” But he’s looking to change that this time around. And then Griffin says he wants an adventurous woman. Meanwhile, Jesse wants a best friend, life partner, and mother of his children.

Ok, but what about the single ladies?

The single women have plenty to say as well. As Temptation Island fans know, the single ladies love to cause as much trouble. While most of them are looking to have fun, there are some who want to fall in love. Sophie said she’s been “single for almost 10 months,” and then says that “time goes really fast when you’re having fun.”

In the video, Grace said that the idea of marriage “terrifies” her. But she wants someone to change her mind. Lauryn has already been married. So, she’s not looking for the one. Nowadays, she will “date for that chemistry.”