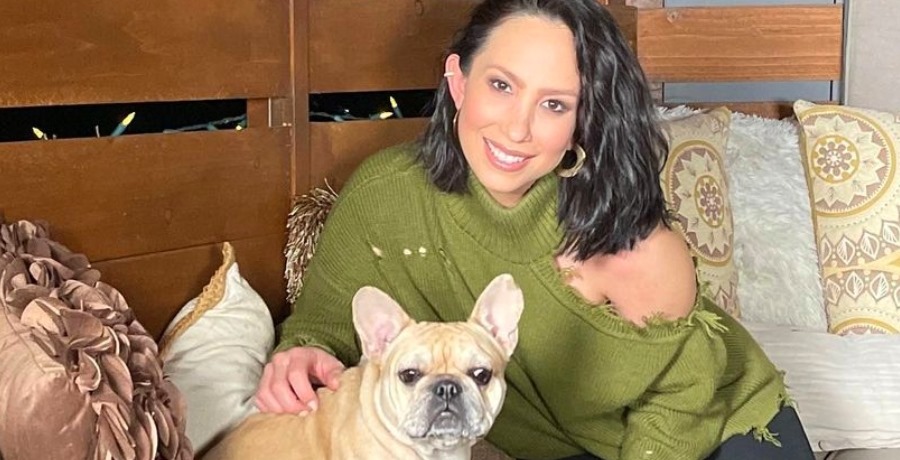 Cheryl Burke is one Dancing With The Stars pro who’s been around since nearly the beginning. She started her journey in Season 2 and has appeared in a whopping 23 seasons since. But was Season 29 her last? She recently discussed retirement on her podcast.

When explicitly asked if she wanted to return in the fall, she said:

“I don’t know. God, I don’t know,” Cheryl sighed and then said, “I don’t have a contract, so technically, no.”

However, that’s still not a confirmed no. ABC always renews Dancing With The Stars, but the network hasn’t done it yet. So in a way, technically no one confirmed they are coming back in the fall. Even though pros Witney Carson and Lindsay Arnold say they’re both ready to come back after their maternity leave.

Competitive dancing does take a heavy physical toll — and Cheryl isn’t as young as she once was. She turns 37 this year. That’s not old by any means, but that’s definitely on the higher end of the age spectrum when it comes to competitive dancing. Cheryl’s female co-stars are mostly in their mid to upper 20s.

“My hips don’t lie, and I’m starting to get tendonitis. For a woman, as far as ballroom dancing competitively goes, normally in their 30s [they retire],” said in a previous interview. “I’m 36, so it’s like, ‘OK, time to hang up those shoes.'”

The dancer certainly had a good run on Season 29 with her partner, AJ McLean. The pair finished in 7th place out of 15 couples last year. However, many people felt they deserved a much higher place.

But What Will She Do In Retirement?

But even the best professional dancers have a really hard time stepping away from the competition for good. Even though Derek Hough has six Mirrorball trophies, he even came back to judge the show this year. Len Goodman wasn’t able to travel back and forth between L.A. and the U.K. due to the pandemic last year. No one knows if he’s coming back in 2021 or not.

Would Cheryl Burke ever consider heading to the judges’ table?

“I would rather judge in America’s Got Talent than Dancing with the Stars,” Cheryl told PEOPLE back in 2014. “They are my friends. I’m blunt and very honest. We all take it personally. It would be very hard for me to judge my friends.”

However, that was several years ago. Circumstances and opinions change. Perhaps this would be the perfect opportunity for Cheryl Burke to stay involved with DWTS without putting her body at risk.

No matter what happens, fans are certain Cheryl Burke will find plenty to keep her busy if she does step away from Dancing With The Stars. They wish her well — but will certainly miss her on the show!