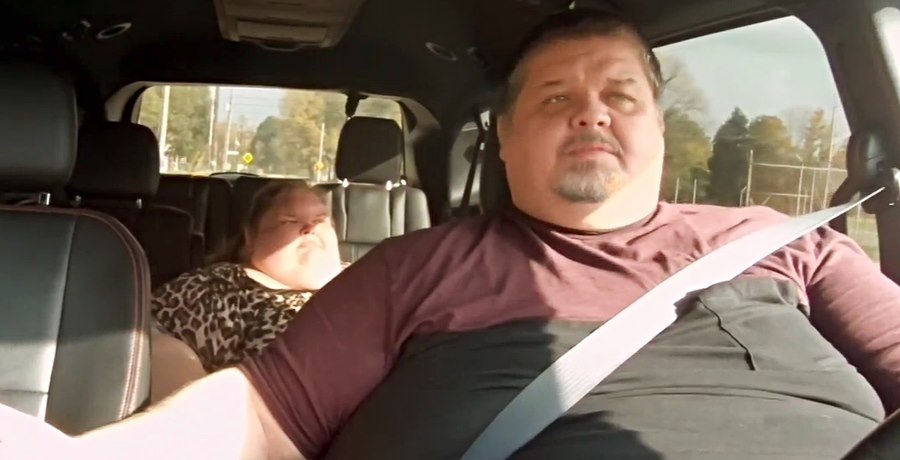 Chris Slaton (Combs) isn’t ready to give up on his sister Tammy just yet. And, he’s doing everything he can to fight to keep her alive.

Chris Slaton (Combs) admitted during tonight’s episode that he seizes every tiny moment he can when it comes to Tammy having to be active. If he spots a moment where she could do just a little bit of walking… He pushes her to do so. Because every little bit of physical activity is important to keep Tammy from becoming immobile.

By the end of tonight’s episode, Chris tells his family the sad truth. If Tammy reaches a point where she cannot get around on her own… The doctors believe she’ll be signing her death wish at that point in time. So, he understands how important it is to push her to continue to get up and move around. Even if it hurts.

Chris Thinks Tammy Slaton Is Near The End Of Her Rope, Is It Hopeless?

During the trip to the dentist, Chris seized an opportunity to make Tammy get up and walk. The wheelchair would not fit through the door. So, Chris had Tammy get up. Then, he didn’t let her sit back down right after. He pushed her to continue to walk to the examine room. He explained to the cameras this ways his way of getting her to exercise. Forcing her to push herself.

She had to walk again during the baby shower

There were a lot of issues at the baby shower. For starters, Tammy had trouble getting in the vehicle just to get there. Once they got there, the wheelchair would not go across the gravel. So, they made Tammy do a little walking. She used the vehicle for support. Chris planned on backing the wheelchair over a ramp to get up to the picnic tables. But, the ramp was not wide enough for the wheelchair. Tammy said she thought she could just walk up the ramp onto the picnic area.

She, however, decided she could not do it after. They ended up having her use the wheelchair as a walker of sorts. Ultimately, she was able to get across the ramp and to the picnic area. 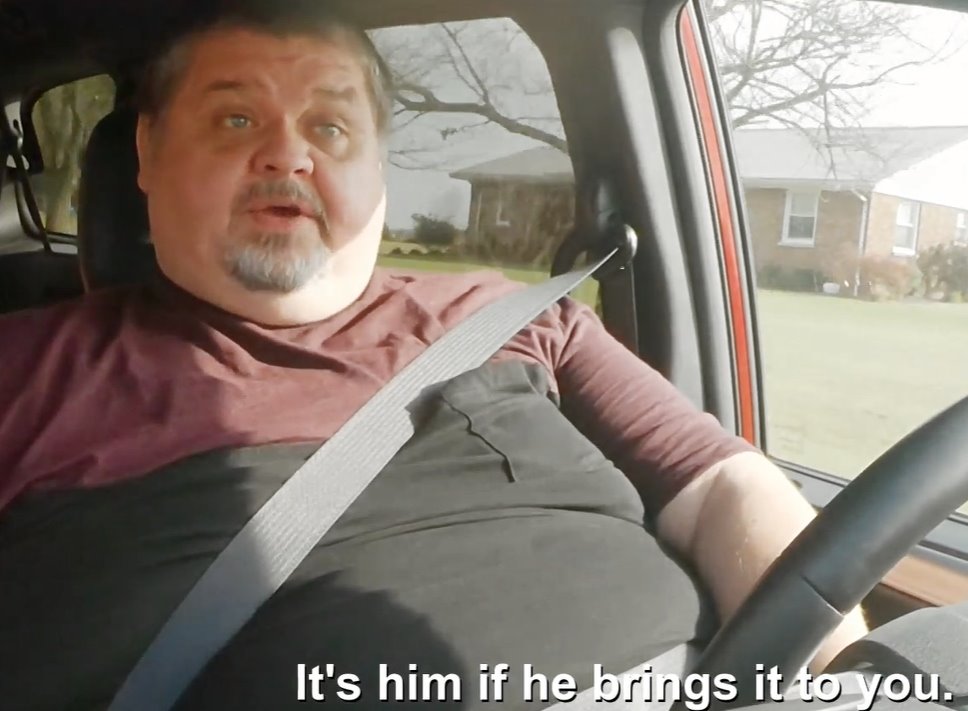 Chris makes it clear he just wants his sister to stay alive. And, he knows he’ll have to push Tammy so that continues to happen.