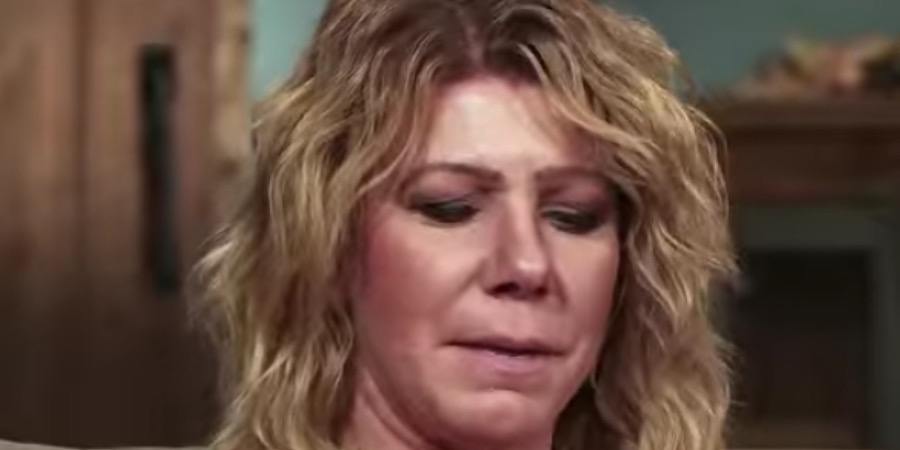 The Brown family has admittedly struggled to be a happy unit. But the women of Sister Wives have made a conscious effort to connect more often. During tonight’s Season 15 premiere, Meri tweeted her love for Janelle. And it seems the feeling is more than mutual.

Being in a plural marriage is not easy as the Browns have shown the world. There is a lot of jealousy and resentment that can come along with having more than one wife. Kody and Meri had been married short of three years when Janelle became his second wife. For Meri, it was only natural she would live a polygamous lifestyle as she was raised with more than one mother. Janelle liked the synergy of a plural family, as she shared in the Season 15 premiere while discussing ‘The Principle.’

Janelle would go on to be the first to give Kody a child, son Logan. Ultimately, they would have six children together. Meri was only able to have one child, a daughter named Mariah. She and Kody tried for years to have more than one baby but it was not in the cards for them. Fourth wife, Robyn offered to be a surrogate but they declined after much consideration. Janelle admitted she was much more into working than being at home. Meri tended to the kids and worked until she was let go from her job in Utah for her lifestyle. The two were polar opposites and it seemed they just never really clicked.

The whole dynamic of the family changed when Meri was catfished by a man she thought she fell in love with online. The wives and husband, Kody did not know how to react to her and felt an emotional disconnect. It was even harder for Mariah to trust her mom again. Then, Mariah had her own bombshell to drop- she was gay. Soon, everything shifted and the family had to come together to support her lifestyle. This announcement gave Meri and Janelle a chance to bond when they joined Mariah and friends at the Women’s March on Washington. It was an experience they would never forget.

Since then, they have seemed to share a lot more with one another. On the premiere, Janelle said she and Meri had been talking about the idea of living in one big plural house again. Meri seemingly forgot this discussion but prior to the show, she sent out a loving tweet to Janelle. She noted their ups and downs but ended with how much she loved Janelle. Janelle replied with the same sentiment. Looks like they are happy Sister Wives for now.