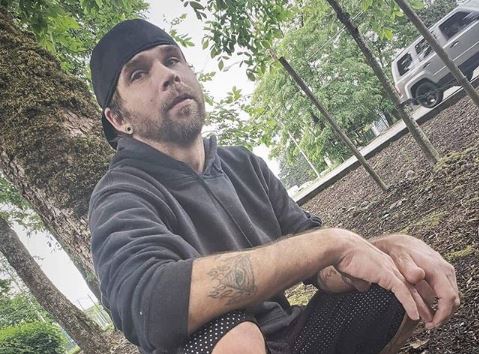 Jeremiah Raber of Breaking Amish recently had a very scary experience. He went to his YouTube channel to share what happened. You can check out the four-minute video below. Jeremiah shared that this was “the scare of my life!” That being said, he isn’t afraid to face what happened and take the chance of it happening again.

What happened to Jeremiah Raber?

The video starts out just simply showing passing cars. Then Jeremiah starts talking explaining what happened the night before on that street when he was out at 1 a.m. Jeremiah talks about how he loves to go out and film random things. This is what he was doing when this all started. He was just walking with the camera when he ran into something that scared him.

There was a car that drove toward him and the people inside were yelling. Jeremiah Raber couldn’t hear what they were saying, though. The car actually passed him and then turned around coming back to him. Jeremiah didn’t have his camera on.

He says that it was two guys yelling at him that they were going to kill him. Jeremiah was scared and took off running. He was able to lose them and get away. In the process, he ended up spraining his ankle. He is even saying that he is going back on the sidewalk and plan to film it if it happens again.

The fans of the show would love to see it come back again. The cast has really changed since the start, but Jeremiah Raber is one that has stuck around. TLC takes their time to announce if a show is coming back or not. Normally, they actually start filming it before they tell fans it will return.

Hopefully, this show will come back, but nobody knows yet. As of right now, TLC hasn’t shared if the show is coming back for another season or not, but fans are hopeful it will return. It would be great if TLC or a cast member shares soon.

Are you shocked by this video that Jeremiah Raber shared? Let us know your thoughts in the comments below.