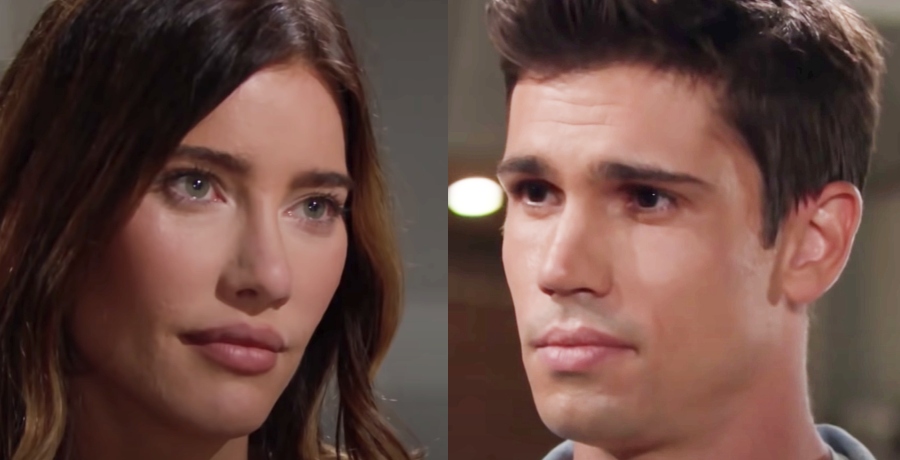 Finn had professed his devotion to Steffy no matter the outcome. However, both had high hopes the hunky doc would be the daddy. In true soap fashion Liam Spencer (Scott Clifton) is said to be the papa. After all, if the powers that be, made Dr. Dreamy the daddy too soon there would be no drama. This avenue is best, for now, because it ruins Hope and Liam’s marriage and brings Finn and Steffy even closer despite such a huge obstacle.  B&B spoilers indicate the expectant Forrester has a painful talk with her man.

The Bold and The Beautiful: The Paternity Shocker And The Fallout

B&B spoilers suggest Steffy and Finn receive the findings in the doctor’s office. As a result, they are in a state of shock. Steffy is incredulous as she just “knew” the baby was Finn’s. At the same time, Finn is just in misery. As the paternity test show, he is not a match.

The couple heads home to discuss what happens next. Steffy is in tears. Finn wonders if he should leave. She proclaims that is not what she wants. However, if that is what he needs she will understand. Finn states he isn’t sure what he should do. 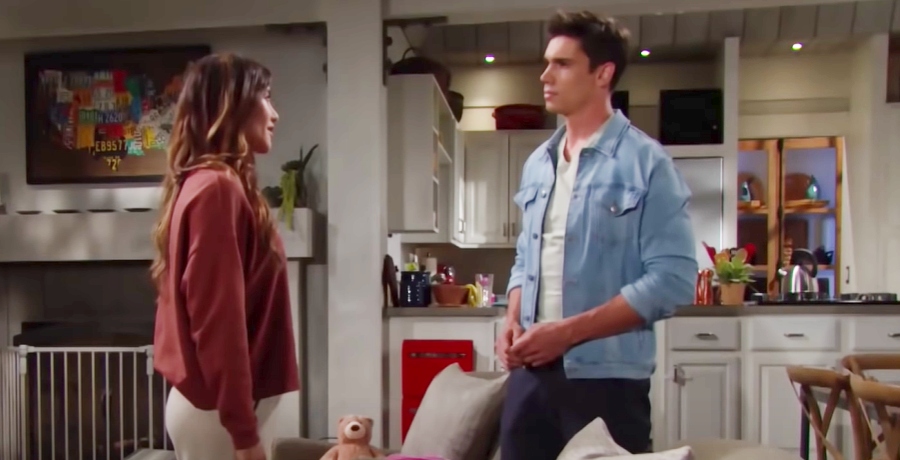 ‘Bold and the Beautiful’: Finn Tries Comes To Terms

The Bold and The Beautiful spoiler suggest Finn wrestles with his disappointment. Hence he will be honest about his feelings. Finn fell in love with the baby. He was so excited to be a dad. Now he believes Steffy is having another child with Liam. At this point, he doesn’t know his place, and spoilers say this reduces Steffy to tears.

She assures him of her love. Furthermore, she believes they can have a great future. Finn wants that future too. Yet he points out Steffy will have two children with Liam. She states it doesn’t matter.  Finn is the man she wants and he wants her too. But he had hoped to break her out of the awful cycle with Liam and Hope Logan (Annika Noelle).

The test results are in! 👶 Who's ready to see what happens next on #BoldandBeautiful? pic.twitter.com/O1GZ8zvMrX

Bold and The Beautiful spoilers tease Steffy tries to convince Finn that Liam is history. Accordingly, the good doctor is her future. She pleads with him not to give up on her. That is the last thing he wants to do. Finn tells her that he’s wanted a life with her from the first time he looked into her eyes. She cries because if he means it they can stay together. If he can accept the situation they can stay together. Additionally, she tells him that she cannot Lose him.  They look at each other with tears in their eyes.  What will Finn decide?