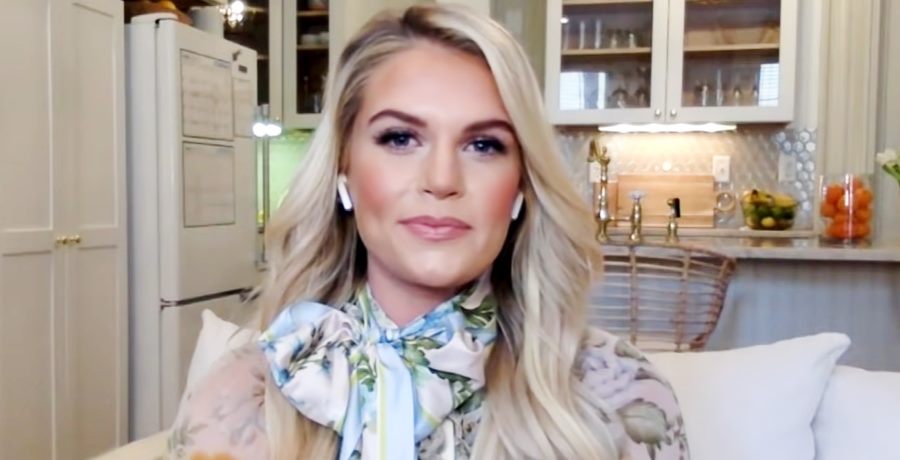 Madison LeCroy has been in the headlines a lot lately. She has been linked to not one but two different sports personalities and had a high-profile breakup with Austen Kroll. The two split after Madison realized they were on two different paths in life.

He didn’t seem to want to get on her level. Among all that, Madison doesn’t seem to let things bother her all that much. On her Instagram, she posted, “unbothered,” on a bikini picture about the whole nonsense.

What Did Madison LeCroy Have To Say About Plastic Surgery?

In a post on her Instagram where she’s topless and coyly covering herself, Madison LeCroy talks about plastic surgery. She explained why she changed her mind about it. According to E!, Madison went on her social media to talk about how surgery gave her back her confidence. She started the post, “Two words I hadn’t given much thought to. I never thought I would need, much less want, plastic surgery.” LeCroy went on to talk about having a ten-pound baby and dealing with that for eight years.

Madison said some areas didn’t bounce back despite a rigorous fitness and dieting routine. When she met Dr. Patrick O’Neill, she said her confidence came back. LeCroy said anyone wanting plastic surgery should get support. She said if someone in your life wants plastic surgery to feel better, then their family and friends should support them. Madison quoted Dolly Parton. She posted, “If I see something saggin’, baggin’ or dragin’, I’m gonna have it nipped, tucked or sucked.”

Fans were split about Madison LeCroy’s post. One said, “Love this. We need to stop shaming women for the choices they make with their bodies.” Another said, “the show is making you look like a monster, so work on that.” That prompted a spirited debate in her comments about how reality television works.

Another follower said it was just like getting braces to straighten your teeth when you get plastic surgery. A lot of fans supported her sharing saying they too would need a boost of confidence after children. Several were surprised her son, Hudson, was ten pounds. Her supporters are also happy she and Austen are no longer together having felt they were a toxic couple for a while now. Madison is also putting on her businesswoman hat. She and Meg Workman have announced a boutique concept salon called Mavenon Society. Meg is a hair and makeup artist in Charleston. Madison has long had her hair cutting and styling business in Charleston as well.

What do you think about Madison’s plastic surgery post? Are you pleased she’s moving on and getting back to business despite the drama? Comment with all your thoughts below.