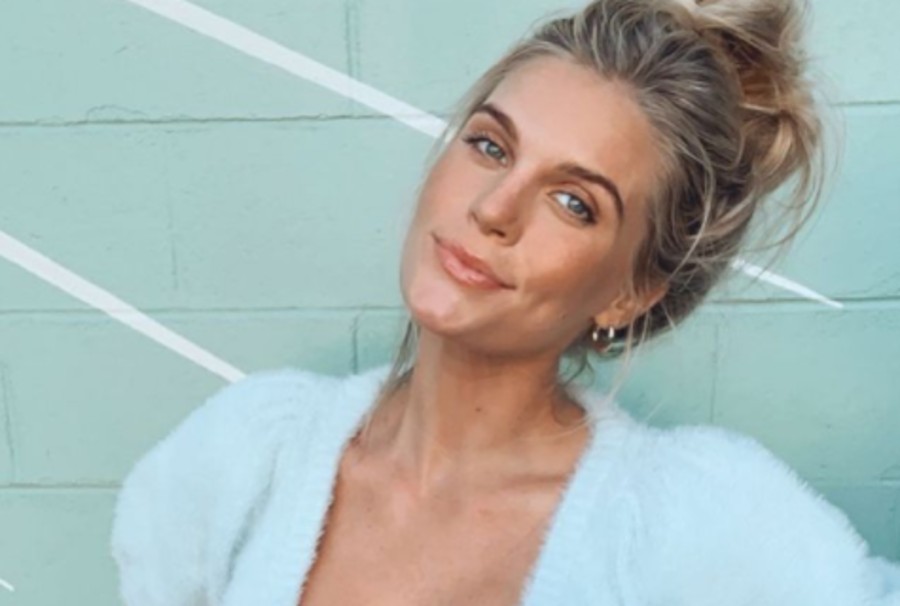 There have been rumors Madison LeCroy and Austen Kroll had broken up officially. The two have always had a fairly toxic romance. John Pringle, the new-comer to Southern Charm, openly flirted with Madison and pictures of them on Instagram sparked even more rumors they were getting together.

In an interview a couple days ago, Madison confirmed what everyone thought, they broke up. She said, “we are not together right now. I am 1,000 percent single, and so is he. So, ladies, if you want him, you can have him.” But fans don’t think she means it especially after she commented about him not flirting with other girls.

Madison LeCroy said any woman could have him, but then she acted a bit differently. When Austen Kroll commented on a hot bikini pic of Kristin Cavallari, Madison reacted. Fans were asking if the Very Cavallari star and Austen might be talking.

Madison commented on the post, “yeah, trust me if he was with her he wouldn’t be sending me songs at midnight… last night. Bless.” Then in a very Madison move, she commented on Kristin’s ex Jay Cutler’s Instagram that she’d see him soon.

When asked about what happened with Austen, she said quarantine was a test of their relationship. She said, “we weren’t even in quarantine together. We did for a short period of time, and then I think we both realized that maybe there was just too many things that had happened in the past for us to actually play house for 14 days or whatever it was.” According to Reality Blurb, Madison said they didn’t come out of it better. 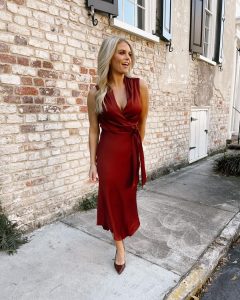 What About The John Pringle Rumors?

Madison LeCroy said Pringle is staying in the friend zone despite the two flirting. She said, “he definitely caused some drama, and that was fine. I enjoyed it. I mean, I definitely would rather guys fight over me than not fight over me.” She confessed it was flattering.
She said she’s not ready to start dating again just yet. She said, “I’m not going to rush it. I think when you look for it, it’s when you don’t find it.”

The former reality star is going to Charleston but only because her best friend is doing Austen’s hair for the reunion. Kristin’s best friend Justin Anderson and hair stylist to the stars has invited her along. Kristin just got back from a trip to Cabo with another man, Jeff Dye who she’s been seeing quite a bit of.

While she said she’d get over her ex moving on, the reaction on Instagram says otherwise. Southern Charm airs on Thursday nights on Bravo. What do you think about Madison’s response to Austin’s comment on Kristin’s Instagram? Comment below if you think she’s over Austen or not.