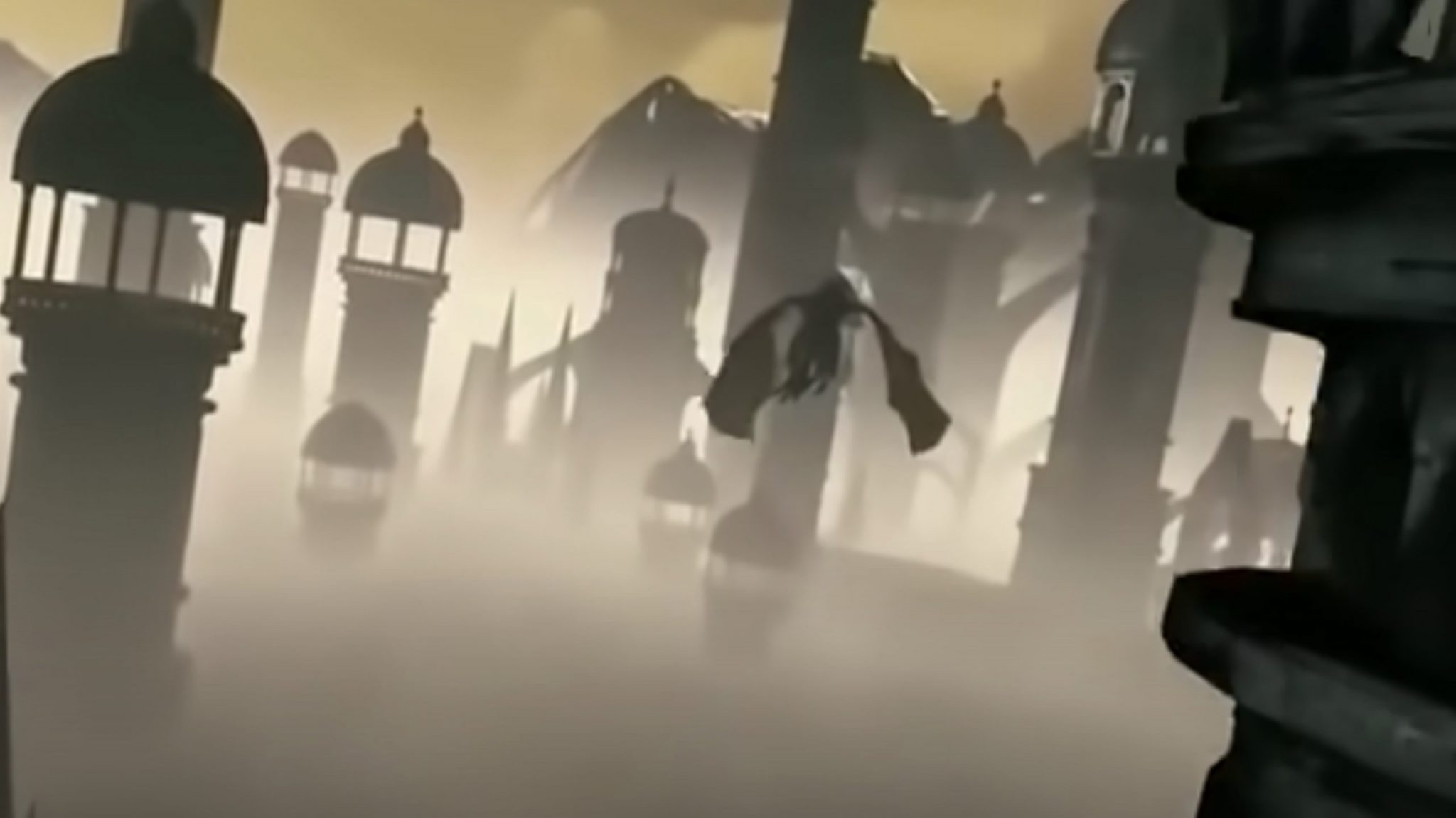 Since Game of Thrones ended in 2019, HBO has been promising some sort of spinoff. After some struggle, they are finally going to start filming House of The Dragon, a GoT prequel. But, could there be more?

HBO Has Struggled With Game Of Thrones Spinoff

For the past few years, HBO and HBO Max has been scrambling to get together a series to replace Game of Thrones. According to Deadline, HBO has already developed five different prequel ideas. It is hard to believe that as prolific as George R. R. Martin has been, they could not come up with a cornucopia of worthy series to develop.

However, they unsuccessfully commissioned scripts and they even filmed a pilot for the highly anticipated movie, The Long Night. This pilot starred Naomi Watts. But, in October 2019, HBO scrapped the series.

This particular Game of Thrones prequel was to take place thousands of years before GoT. This world building would focus on “race, power, intrigue and White Walkers.”

HBO blamed “lengthy post-production” as a major issue. They also had filming “issues” in Northern Ireland, where they did film some of GoT. Those issues were never identified.

Thankfully, they had House of The Dragon in their back pocket. The series that stars Matt Smith, Paddy Considine, Emma D’Arch, Olivia Cooke just added Eve Best, Rhys Ifans, Sonoya Mizuno, and Steve Toussaint. This series takes place 300 years before GoT and focuses on the House Targaryen.

They will start shooting in April. Delays withstanding, Game of Thrones fans should expect the series to air sometime in 2022.

Could HBO Make Game Of Thrones Spinoff From Original ‘Mothership’?

HBO is finally looking at other Game of Thrones timelines. They may not just look at prequels as options. Casey Bloys, HBO and HBO Max Chief Content Officer does not rule out potential spinoffs from “the mothership.” He can see future GoT series stemming from this rich world.

This week he seemed to explain why they have focused on the prequels. He cited a massive amount of material to work with.  “The good news with the prequels is that there is history that George has laid out.”

Moreover, Bloys explained that they are”working with George.” But, he contends that “for right now, the prequels land themselves to it because of the really expansive history that George laid out in his world.” But, it is clear that he would not mind seeing a more familiar world for that GoT fans seem to want.

Could There Be Animated Game Of Thrones

One of the biggest revelations is that Bloys is open to an animated version of Game of Thrones. But, he contends that it all depends on their talent. What is great about animation is that during this time of difficult filming due to Covid, this could be easier to make happen.

But for now, it seems like HBO and HBO Max will soon have some GoT programming that fans have wanted for an awfully long time.