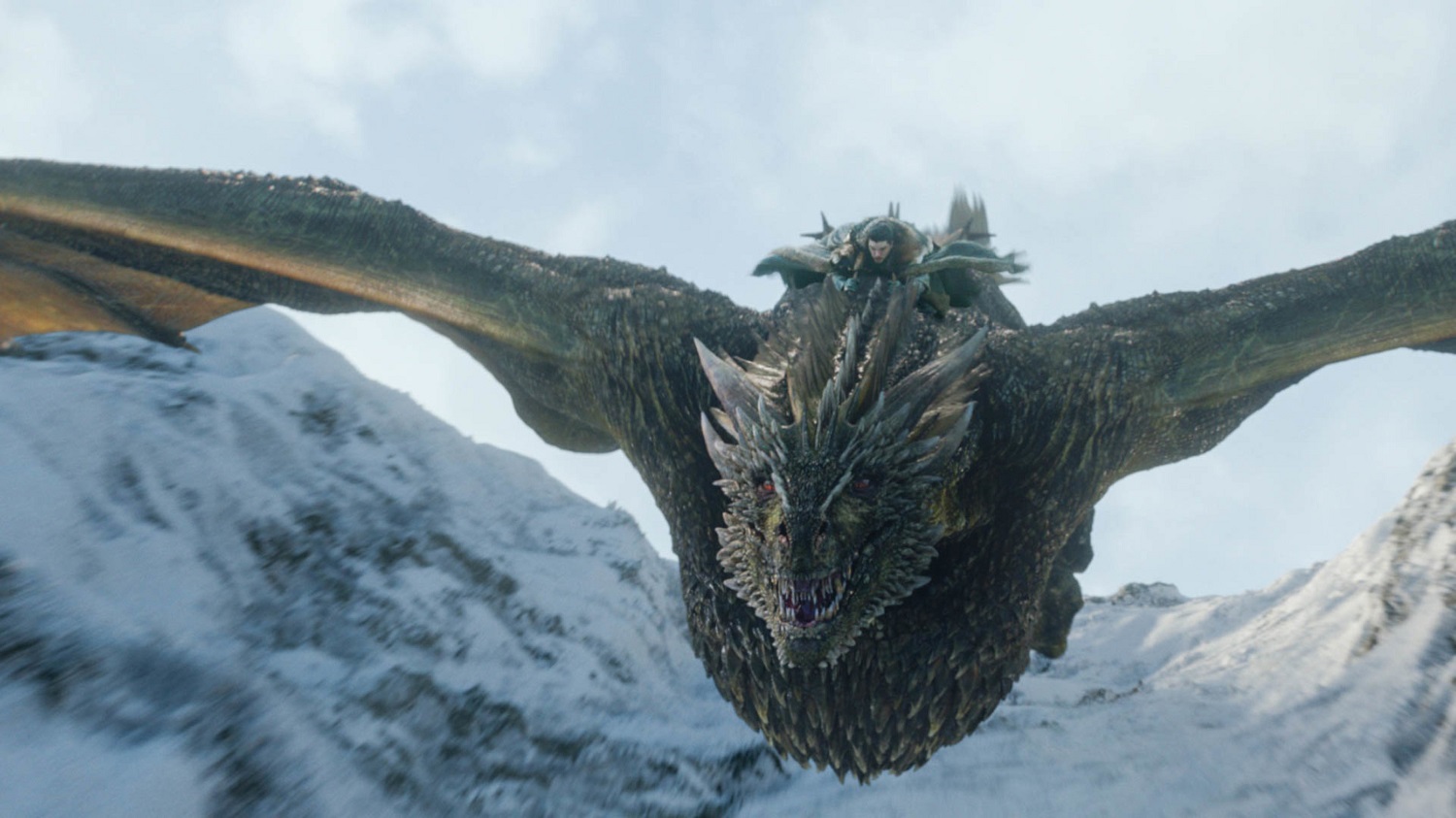 HBO’s House of the Dragon has just added four more cast members to round out its main cast. The Game of Thrones prequel series is certainly shaping up to be a must-watch just based on the cast alone.

Deadline shared the exciting casting news. There is even a little bit of information about the characters, all of whom come from George R.R. Martin’s prequel novel Fire & Blood.

Who Will Join House of the Dragon?

Don’t expect to see any of the characters from the original series show up. Set 300 years before the events of the Game of Thrones series premiere, it covers the stories of House Targaryen before the main series even began. Fans have already heard the stories of things that happened, but they’re just stories passed down throughout the years. House of the Dragon will tell the story from the individual characters at the time.

Who will the new cast members play?

Best is the Sea Snake’s wife, Princess Rhaenys Velaryon. The Great Council passed over her for her cousin because she is female, making her “The Queen Who Never Was.”

Ifans is Otto Hightower, Hand to King Viserys (Considine). He is loyal to the realm and the king, watching out for the threat that is Prince Daemon (Smith), Viserys’s brother.

Mizuno is the only one not connected to royalty. She arrived in Westeros with nothing, rising to a position of power by becoming the most trusted ally of Prince Daemon Targaryen. Will she work with him to get the throne? What does she want in return?

When to Expect the Game of Thrones Prequel

At this time, HBO hasn’t confirmed a premiere date for the series. That isn’t surprising. Despite it getting a straight-to-series order, filming only started recently. There is still a lot of work happening behind the scenes.

With COVID protocols, fans could see House of the Dragon premiere by the end of 2021, but 2022 is more likely. Considering the way Game of Thrones ended, waiting for something to be fully ready is worth it. A new team is in charge, at least.

Don’t expect a premiere date from HBO for a while.

What do you hope to see from House of the Dragon? What did you think of the prequel novel it is based on? Share your thoughts in the comments below.