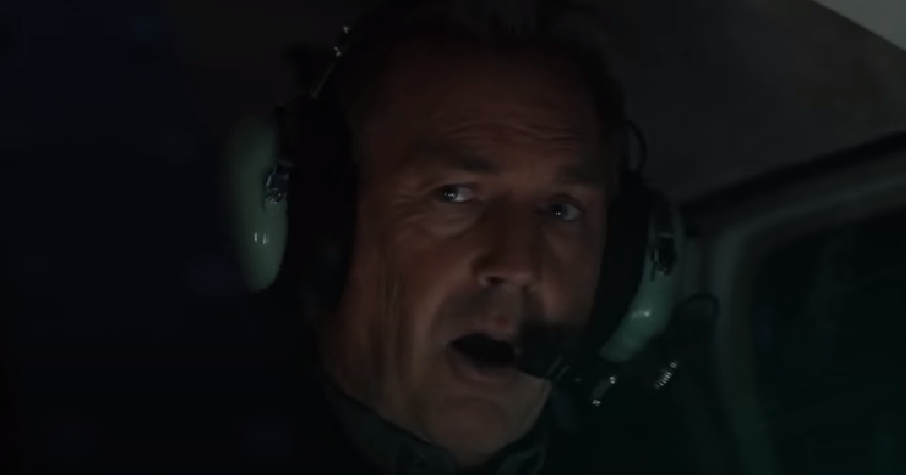 Fans of Yellowstone are eagerly awaiting the arrival of Season 4. The last time fans saw the Dutton family, John Dutton was bleeding on the side of the road. A coordinated attack was made, leaving many members of the Dutton family injured or possibly dead. The attack was made after Roarke, a ruthless hedge fund manager, attempts to steal John Dutton’s land to build an airport.

Along with the attacks, fans also learned the truth behind Beth’s hatred of Jamie. Jamie takes Beth to an abortion clinic while failing to tell her of the hysterectomy she would have during the abortion.

Fans also watched a climax between Jamie and John Dutton after he learns John is not his biological father. Jamie goes through a character arch as he searches for himself. He becomes the villain as well as a potential contributor to the attack on the Dutton Family.

Season 3 of Yellowstone was anything but boring. Fans are speculating as well as asking questions while they wait for the premiere of Season 4. One Reddit user is curious as to whatever happened to the helicopter seen in Season 1.

A user on Reddit made a point by asking what happened to the helicopter John uses in Season 1 of Yellowstone.

“It’s in just about every episode in season 1 then it just vanished , not even mentioned.”

Fans are flocking to the post to give their opinions on the matter. In Season 3, Beth Dutton speaks with John about selling the ranch. She tells her father he will lose the ranch due to property taxes anyway and asks him to make a deal with Roarke. One Reddit user attributes this to why we have not seen the helicopter since Season 1.

“I imagine that if they really are strapped for cash to pay property tax that would be the first thing he sells. A pilot and a helicopter are a luxury.”

Other fans have different theories on why the helicopter has not been used. The first season of any series sets out to introduce the characters of the series. Season 1 of Yellowstone is no different. Fans met John Dutton after the ranch had been in his family for years. It was not yet known how powerful John Dutton really is. Fans will luckily get a glimpse at how he came to be so powerful in an upcoming prequel entitled Y:1883. Nevertheless, another Reddit user gives his opinion on why the helicopter was necessary.

“I think the helicopter was used as a tool to establish the status of the Duttons. Sure it’s super expensive for the crew to use and I think the point of it has gotten to the viewers.”

Whatever your opinion, it was certainly fun to watch John Dutton ride around in a helicopter. Will we see this again in Season 4? Fans will have to wait and see. Be sure to check back with TV Shows Ace for more news and updates.