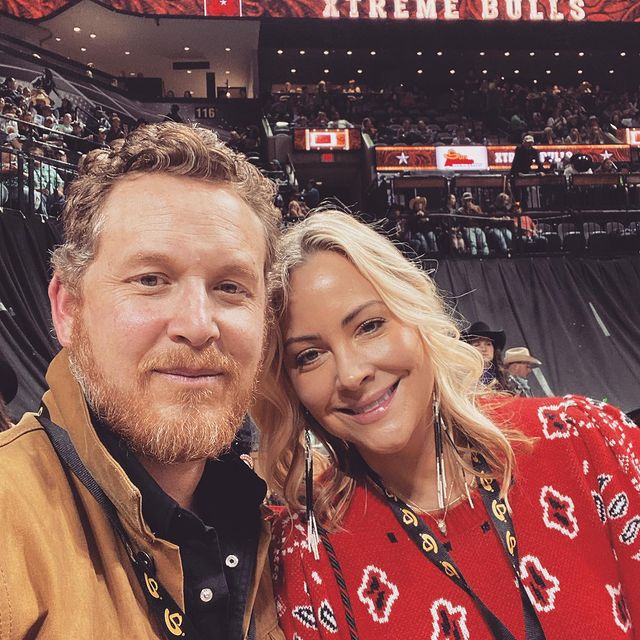 The Season 3 finale of the hit drama Yellowstone left fans in tears. A major cliffhanger makes us wonder what is to come of the Dutton family. Season 4 is due to release this summer and fans can’t wait. They are going crazy as they theorize what is to come in Season 4 of Yellowstone.

The Season 3 finale of Yellowstone ends with John Dutton bleeding on the side of the road after having been shot. John Dutton is played by the talented Kevin Costner who recently celebrated his 66th birthday.

Thanks for all the birthday wishes. Incredibly grateful for another trip around the sun. pic.twitter.com/KXrGPk1EVQ

The Dutton family is once again at war with people that want their land. Roarke, played by Josh Holloway, is a ruthless hedge fund manager who is swaying the governor to seize John Dutton’s land to build an airport. A coordinated attack is made, leaving many members of the Dutton family injured or possibly dead.

In addition to the attacks on the Dutton family, we also learn the truth behind Beth’s hatred of Jamie, played by Wes Bentley. Beth can’t have children after Jamie takes Beth to an abortion clinic. She unknowingly receives a hysterectomy and has never forgiven Jamie for it.

Speaking of Jamie, we learn that he is not John Dutton’s biological son. Jamie is resentful and spends the season trying to find out who he really is. Things take a turn as Jamie betrays the Dutton family once again. Season 4 may see Jamie become an even bigger villain and possibly responsible for the attack on the Dutton family in the final episode of Season 3.

Season 3 left many questions unanswered about the Dutton family. Many are injured or possibly dead. So, what is happening to Rip? The last time we saw him, he was alone on the ranch. Some say that Season 4 will show Rip go on a murderous rampage. However, one Reddit user has a different theory. u/Ok_Gas2031 says:

“I know it sounds mad but the second they didn’t kill walker the first time, I got an ominous feeling. By the end of season 4 I think Rip will either be dead or in jail. I’d prefer he were dead though, jail would be dreadful. He’s my favourite character but my gut feeling is, that walker is the Fox in the hen house and the chickens have come home to roost.”

Fans remember the tension between Rip and Walker, played by Ryan Bingham. Walker was supposed to have been “taken to the train station,” but Kayce spared his life. Walker disappears for awhile until Rip runs into him in a bar. Now Walker is back at the ranch and neither he nor Rip trust each other.

Another Reddit user with the handle Adorable_Sweet9722 doesn’t think Walker is capable of taking out Rip. They speculate:

“I agree that I think Walker is up to some shady shit but he’s too much of a bitch to go directly for rip. If anything he’ll work with some sort of authorities to try and bring them down. He was way to interested in the train station and Floyd was way way to forthcoming with information.”

What are your thoughts? Will Rip survive Season 4? Be sure to watch for the Season 4 premiere of Yellowstone, which is expected to come in June. Check back with TV Shows Ace for more news and updates.