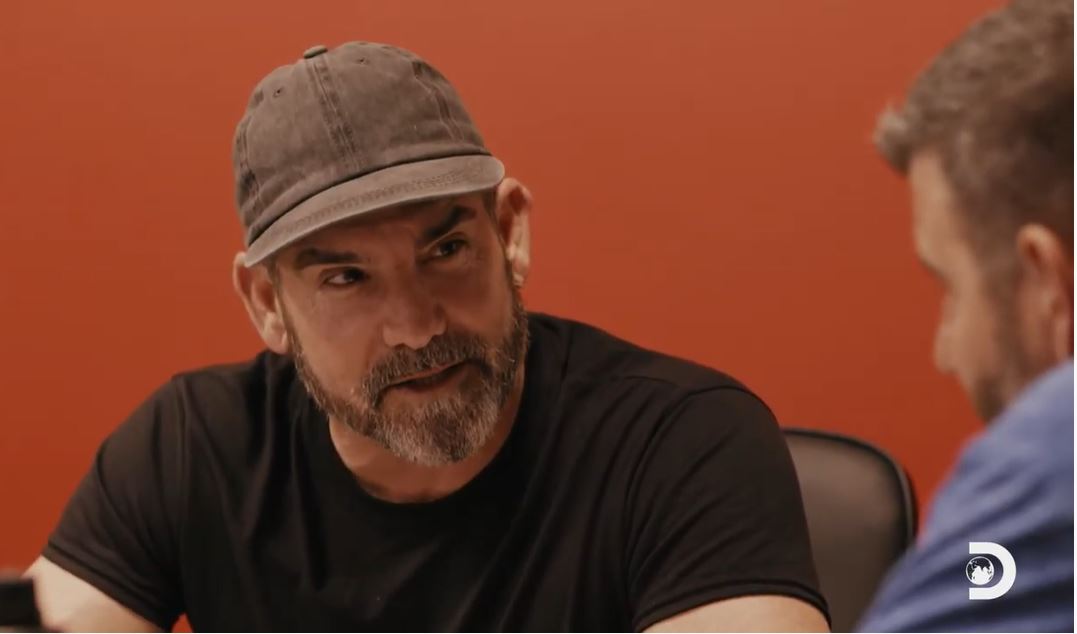 On Wednesday’s Undercover Billionaire, TV Shows Ace has an exclusive preview of Team Grant Cardone who is operating undercover as “Louis” in Pueblo, Colorado.

He hopes to beat Elaine Culotti and Monique Idlett-Mosley at the same game.

All three billionaires are placed in different cities. Grant (as Louis) must convince Matt of his get rich quick real estate deals.

Cardone has had a rough patch in the show and had a Facebook video confessional where he revealed his intense longing to see his children and not miss a minute of their lives any longer.

His goal to get them out to Pueblo s also mentioned.

What happens on tomorrow’s episode of Undercover Billionaire?

Grant explains the situation as Matt is doing well with his businesses but according to Grant he hasn’t 10xed himself.

He says: “Look, I am Louis Curtis right now but I’m having a hard time containing Grant Cardone. He wants to break out hard and I need Matt to think bigger.”

He tells Matt that he wants to build an empire with his help.

He says: “We can figure out the details of our partnership later but I’m confident this will not only be a win-win for me and Matt and his family and my family but it’s going to be a big win for Pueblo. So I’ve got three ideas that I want to pitch you… for the first one I want to do aggressive aggressive Pueblo push
for profits it’s kind of a PPP idea.”

Matt is following but looks apprehensive.

Grant says: “I want to find 10 to 20 companies that’ll each pay 5000 a month that’s half of what you paid with your help. I can pick up these contracts in the next 30 days contracts for what explain to me what are we contracting to do for them, what I would do for you email marketing…so it’s doing follow-up calls follow-up calls cause there’s no one down here in Pueblo doing it and it’s effective. So, I have the know-how I don’t have the dough okay?”

Circling in on Matt, he adds: “And I don’t have the contacts, you have the contacts. Okay second thing is this a side ball thing, every time I come here I can’t find any healthy foods. There’s no acai bowls anywhere in this town…acai is a berry.”

He explains the deal to Matt. Grant says: “If this thing costs 200, 200k and does 9.57 a year that’s a good deal, with your franchise experience you would be a layup okay? third thing is the big money. So this deal right here, Kona Kaya…there’s a 10 million dollar property… okay this property is going to probably take two million dollars to purchase because if they sell at 10 million they’re going to pay 4 million,  5 million in taxes. What I want to do is go to them and get them to owner finance, do an option with us so I want to do this deal bad because I know this deal is gonna make two or three million bucks. I renovate the deal and fill it up.”

Grant explains that he has done enough real estate deals to know no chance this doesn’t turn into five million dollars within 18 months. He says: “Look, I’m walking the razor’s edge here, I got to convince Matt that I know enough about real estate to get him to bite but at the same time I can’t come across as somebody that’s done two billion dollars worth of real estate transactions and blow my cover.”