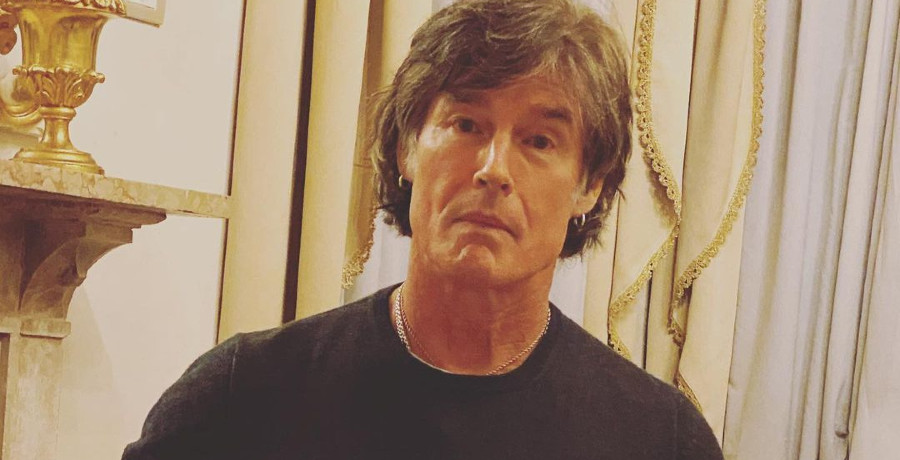 The Bold and the Beautiful is one of the most-watched soap operas in the world, particularly in Europe. It’s no surprise, then, that soap alum Ronn Moss is exceedingly popular around the world. It’s been almost 10 years since he left the CBS soap, but his career continues to skyrocket. But it’s not his acting career this time. It is his musical career.

Earlier this month, former soap star Ronn Moss took to his Instagram with a #humblebrag. He let his followers know that his cover of a popular Leonard Cohen song hit #1 on the Belgium music charts. Along with singer Ella Luna, Moss’s version of “Hallelujah” went all the way to number one.

Soap Hub reports that despite many covers of the song, it only went to #1 in the U.S. after Cohen’s 2016 death. Alongside the post sharing the news, Ronn Moss wrote how “proud and grateful” he is. He notes that he has high hopes that he can resume live concerts in 2021.

His Music Career Pre-Dates The Bold and the Beautiful

The “Hallelujah” cover isn’t Ronn Moss’s first number one hit. Before The Bold & The Beautiful was even created, Ronn Moss was in the band The Player. They had a #1 hit in 1978 with “Baby Come Back.” After he left The Bold and the Beautiful, Moss focused on his solo music career.

The actor/musician posted a serious throwback on his Instagram feed. In the caption, he remembered fondly that he was “rehearsing with my band here at age 13.”

Why Did He Leave CBS Soap?

For 25 years, Ronn Moss called The Bold and the Beautiful home. He played Ridge Forrester from the show’s 1987 debut until 2012. Soap veteran Thorsten Kaye took over the role a year later.

At the time of Moss’s departure, there were rumors that CBS low-balling him during contract negotiations led to his exit. In an interview with Entertainment Weekly at the time, he admitted there was some truth to those rumors, but money wasn’t the only reason.

In part, he wanted to move on to new opportunities, including his music. It’s clear that leaving the soap worked out for the best for Ronn Moss.

Would you like to see Ronn Moss and his chiseled jaw come back to The Bold & the Beautiful? Or perhaps try a new role on one of the three other remaining daytime dramas? Let us know your thoughts in the comments below.