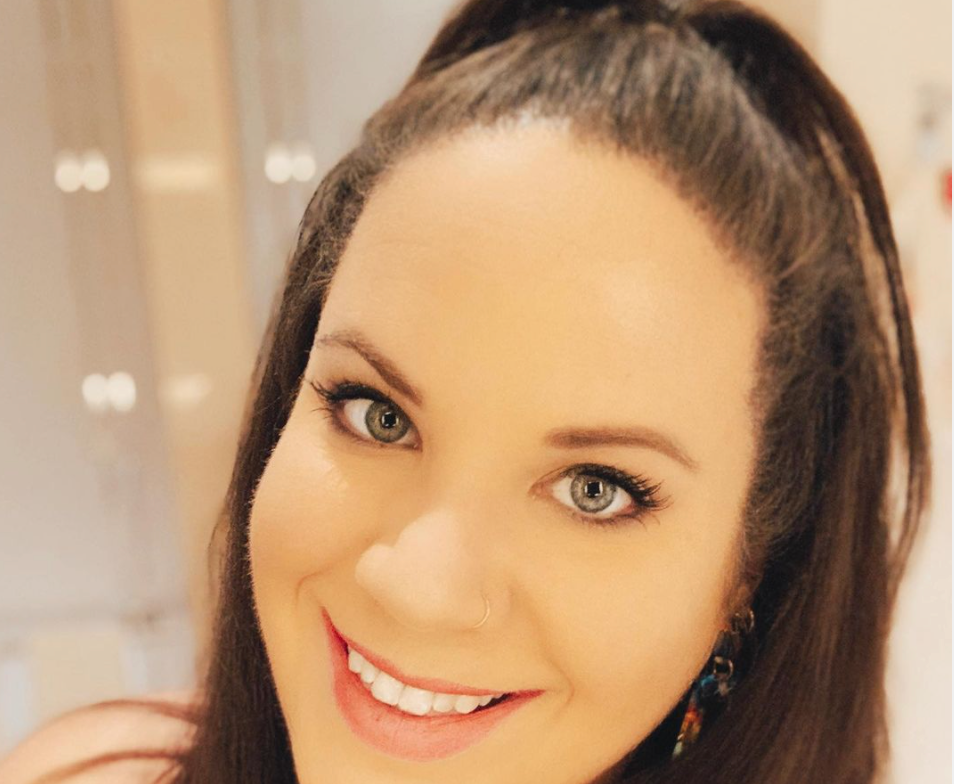 On the newest episode of My Big Fat Fabulous Life, Whitney Way Thore has an opportunity to get some closure. She finally gets to “meet” her ex-fiance Chase Severino’s baby. See what happens on the next episode of MBFFL.

While quarantining due to the coronavirus pandemic, Chase and Whitney had to be apart. When they were living separately, Whitney found out that Chase had been cheating on her. Not only was he cheating on her, but he had also gotten the other woman pregnant. So, Whitney had a lot to deal with. They had to call off their engagement.

During the new episode of the TLC show, Whitney has the opportunity to “meet” her ex-fiance’s baby. As TV Shows Ace reports, in September, the baby arrived.

An exclusive clip from People gives viewers a peek into Whitney’s emotions while meeting the baby over the phone.

On the FaceTime call, Whitney asks for an update about the baby and her mom. She calls Aurora a “sweetie,” gushing over the newborn.

She explains that she is feeling emotional about the whole thing. About the call, Whitney says, “I feel honored, to be like, part of this conversation and have him showing me his child. Like I feel like there’s an amount of trust that’s going into this. I mean I feel overwhelmed, I think with a lot of emotions, but I feel happy.”

Ultimately, Whitney is glad to have some closure in her relationship with Chase. She thinks that meeting the baby helped with that. She calls the whole situation “bittersweet,” adding that she doesn’t hate Chase, even after all they have been through together.

So, will you be watching My Big Fat Fabulous Life? Are you looking forward to seeing Whitney meet the baby? Let us know in the comments section below.

Don’t miss the new episode of MBFFL, which airs Monday at 9 p.m. EST on TLC.