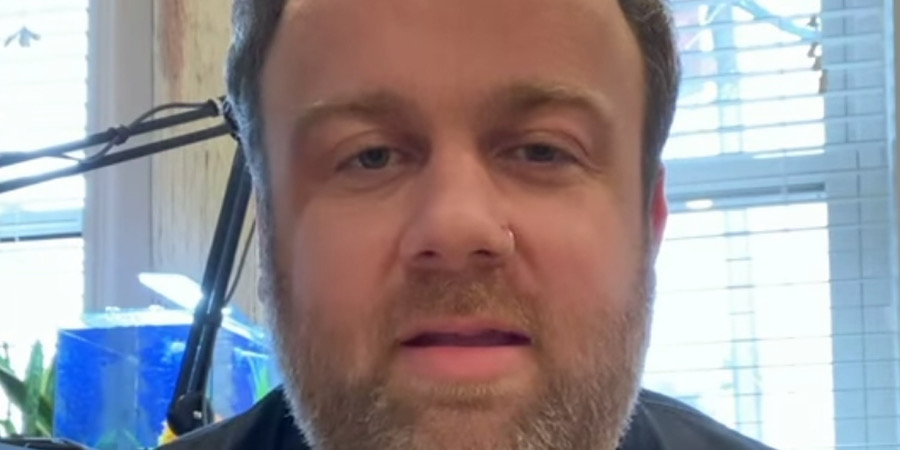 We all need a friend like Buddy! Whitney Way Thore had enough of trying to always defend herself on social media. The My Big Fat Fabulous Life star has had a rough 2020 and, as a reality star, you’re always up for public scrutiny. Luckily, her good friend Buddy turned the camera on himself and filmed a PSA about not taking things so seriously.

My Big Fat Fabulous Life In the Spotlight

There is no doubt Whitney puts it all out there. She is literally an open book. She wrote a memoir called I Do It with the Lights On: And 10 More Discoveries on the Road to a Blissfully Shame-Free Life. Along with this, her life has been documented for many years and that includes her friendships and relationships. And they have yet to be successful. In Season 3, she dated Lennie Alehat. But, it looked like he may have cheated on her. Fans may remember he ended up on an episode of MTV’s Catfish a year or so ago. He seemed nice enough but was full of excuses. Bye, boy. Then, there was Avi Lang in Season 5. Not only was he full-on dating Whitney but he was full-on planning a wedding with his fiance. Who does that?

It looked like she had finally found the one in Chase Severino. He proposed in Paris in October 2019. That is the most romantic thing ever. The two kept their engagement under wraps for two months before going public so they could relish in it. Eventually, they started bickering and that led them to living apart. The pandemic soon arrived in early 2020 which helped no one. Chase began spending time with a woman he had been with in the past and they reconnected. They reconnected so much, she got pregnant. By May 2020, Whitney had to break the news that their engagement was over. She asked for privacy and limited comments. People started to wonder if her best friend, Buddy was the right guy for her.

Sometimes filming a lot can bring out the worst in people and fans may have seen Whitney crack. She has grown so tired of having to defend herself and Buddy can see the toll it has taken on her. So, he took to Instagram to share a message.

This pretty much says it all. Real friends have bad moments and then they work it out. They have each other’s backs and that is exactly what Buddy has done. He is standing up for her and it looks like maybe they are a perfect match. Buddy wants the best for her and understands how draining this life is for her, attempting to always have to defend herself. Hopefully, people will settle down and just let her live her life. Do you think Buddy was right in doing this? Let us know in the comments.