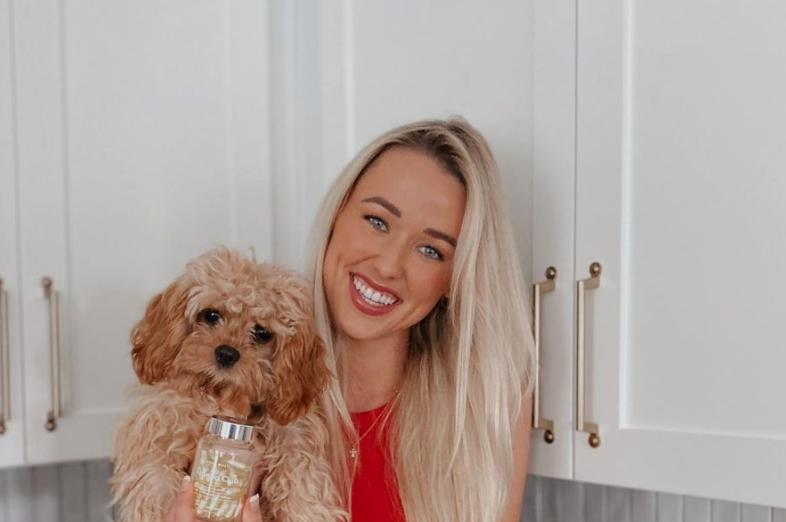 Tonight on The Bachelor, Heather Martin shows up to try and get with Matt James. Turns out, Hannah Brown is the one who suggested she come on the show. Of course, now things are complicated with quarantine rules.

Heather Martin on ‘The Bachelor’

Everyone knows that Matt James and Hannah Brown are besties. Turns out, Heather Martin and Hannah Brown are also pretty close. Because of this bond, Heather showed up on the show tonight. It seems that no one knew she was coming. At first, when she pulled in, they almost didn’t let her in. Then, she says she is looking for Chris Harrison. Once Chris comes down to see Heather on he is shocked. He tells Heather that she hasn’t been in quarantine. Not only that, but it’s not his choice if she is allowed to join the show.

Heather was adamant that she had to be on The Bachelor. She says that Hannah Brown told her she and Matt were super compatible. Because of this, Heather can’t let Matt get engaged without meeting her. Honestly, this is not great timing. Matt is really struggling with the women he already has. It’s not clear how he will handle the addition of Heather Martin.

This doesn’t all make sense timing-wise though Reality Steve points out on Twitter. Apparently, Hannah saw Matt in the spring. This season was filmed in October. How is the timing all so off?

“Hannah Brown spent time with Matt, came back, and then told Heather they’d be great together. Ummm, Hannah was hanging with Matt like March and April. I know it was during a pandemic, but he didn’t start filming til October. The whole thing is so dumb,” Steve tweets.

Hannah Brown spent time with Matt, came back, and then told Heather they’d be great together. Ummm, Hannah was hanging with Matt like March and April. I know it was during a pandemic, but he didn’t start filming til October. The whole thing is so dumb.

Of course, fans were sure to point out that it probably isn’t a coincidence. This was probably all planned for the drama on The Bachelor. That would explain how they could even consider letting Heather come to the show during a pandemic. Several fans voiced their opinions in the comment section of the tweet.

Does the show care?

In a video after showing up that Heather makes, she says she is getting tested for COVID. So far, so good. However, it seems they won’t be making her quarantine for the full two weeks.

It seems that Bachelor Nation (especially Matt James) may not even care about quarantine rules that much anyway Steve points out.

“And lets be honest, the closed set/quarantine/strict regulations might’ve been in place during filming, but COVID James doesn’t really give a shit. This was evidenced by his partying with Tyler and Tyler’s gf in Tampa in clubs maskless this past weekend down in Tampa,” Steve tweets.

What do you think? Do you want Hannah Brown to be on the show? Let us know in the comments below. COme back to TV Shows Ace for more news on all of your favorite Bachelor Nation stars.