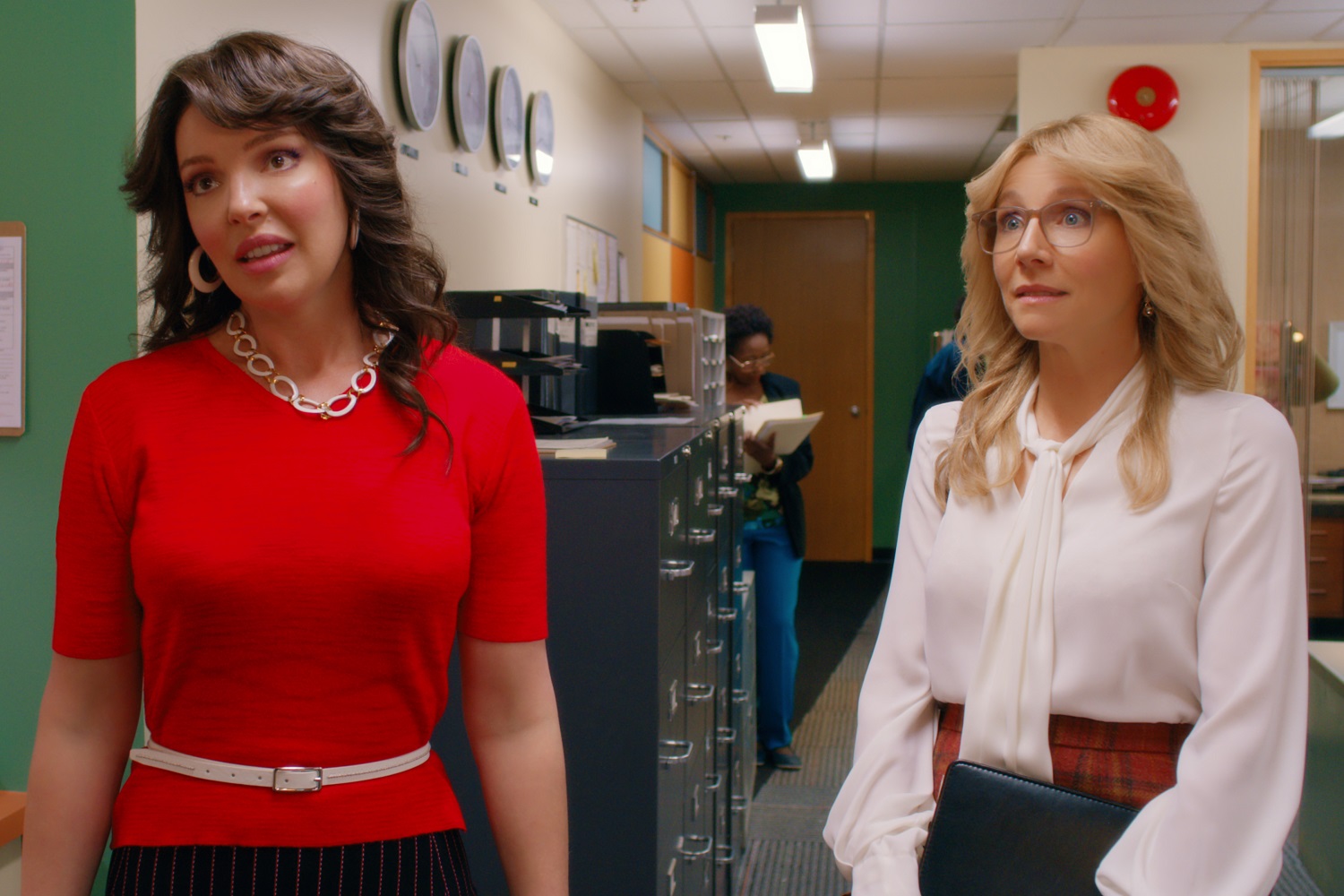 Firefly Lane has only just dropped on Netflix. Chances are you’re already looking for more content.

The series is an excellent look at how things have developed over time for women while keeping the focus on this female friendship. Tully and Kate will do anything for each other over the years, always having each other’s back. It leads to the huge question that we keep asking throughout the first season: why are they no longer friends in the present day?

The question wasn’t answered by the end of the season. Will Firefly Lane Season 2 happen to answer it?

The bad news is Netflix hasn’t made a decision just that. That could also be good news. It’s like Schrodinger’s cat for the TV world. Fans can believe, right now, that Firefly Lane Season 2 is happening.

Netflix probably won’t make a decision about the renewal for some time now. It usually takes about two months for Netflix to decide on TV shows unless they’ve taken off surprisingly well. Up to two months and fans can anticipate a renewal. After that is a little hit and miss.

There are some shows renewed after the two-month mark. The Umbrella Academy was one of those shows when it came to the Season 3 renewal. However, most of the time, taking longer than two months means the show is canceled.

The chances of renewal so far are good. Ratings have been great for the first season, suggesting fans want more. The question is in the viewership. Netflix will look at the number of people who started the show and the number of people who watched to the very end. If this is good enough, Netflix will renew. If not enough people stayed to the end, it suggests the viewership for Season 2 will be too low to justify the cost of creating the season.

Is There Anything Left for a Second Season?

Many fans may worry that there isn’t enough material for a second season. That’s not the case at all. The great news is there is plenty of material for Firefly Lane Season 2.

After all, the biggest question of the series is still unknown. Fans have no idea why Tully and Kate are no longer friends. That question is answered in the first book, but the first season opted to end with a cliffhanger. That was likely to get a renewal, but it also helps to keep viewers interested.

There is also a second book in the series. Fly Away by Kristin Hannah is available as source material. We won’t go into the details as there are major spoilers for the first book storylines missed out so far. However, Netflix doesn’t have to worry about the writers of the series having source material. Nor do the fans.

What did you think of Firefly Lane Season 1? Would you like a second season? Share your thoughts in the comments below.

Firefly Lane is available to stream on Netflix.