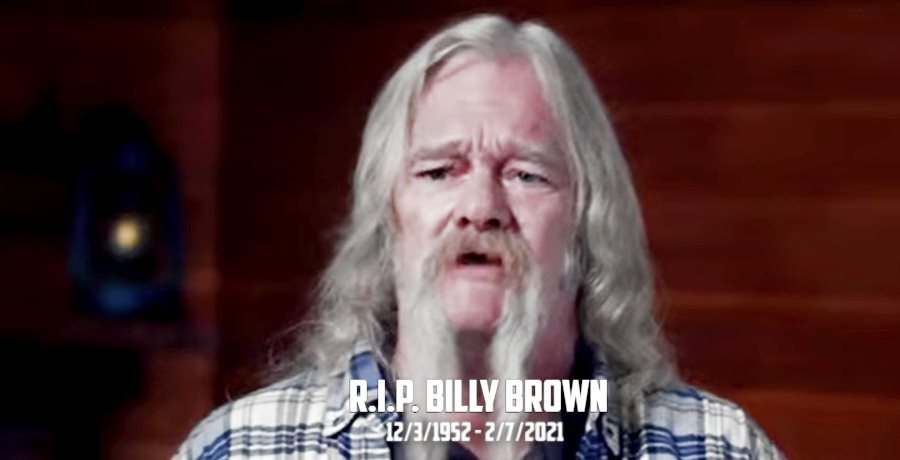 The shocking news came out today that Billy Brown of Alaskan Bush People has passed away. He is the father on the show and loved by his family and fans of the show. It was revealed on his son Bear’s Instagram page. He let fans know what happened to his dad and the passing is really hard on them. This one came as a shock. Because of Billy being well and Amy having health issues people expected her to pass first.

The news about Billy came from his son Bear. Billy was born December 3, 1952, and died at the age of 68. He went to his Instagram and let fans know what happened. Here is the post below that he shared. It is on his private Instagram page. 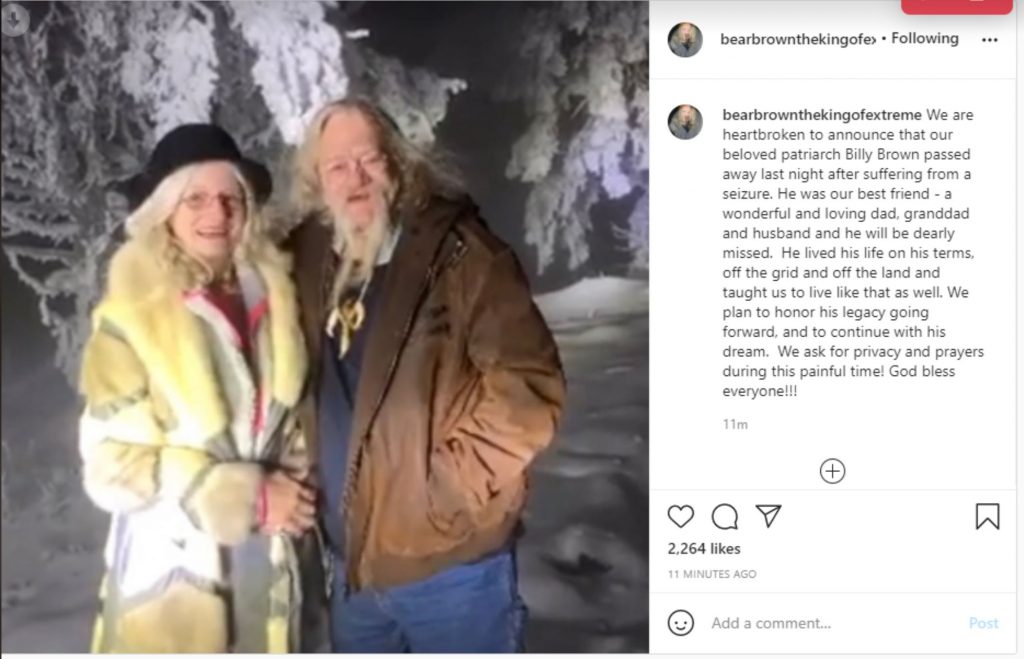 It is difficult to read, but the information explained by Bear is about what happened to his dad. He said that it happened last night. Billy Brown is dead after he actually suffered from a seizure. Billy Brown has struggled in the past couple of years with heart issues but it seemed that he had recovered. If there were anymore underlining health issues they are not saying at this time.

Billy Brown is described as Bear’s best friend. He was very close to his father. Bear and his new fiance Raiven Adams recently made Billy Brown a proud Grandpa to River Anthony Billy Isaiah Brown. The family is asking for prayers and privacy at this time. They do know that his father was loved by many. They also have big plans to continue on his legacy. 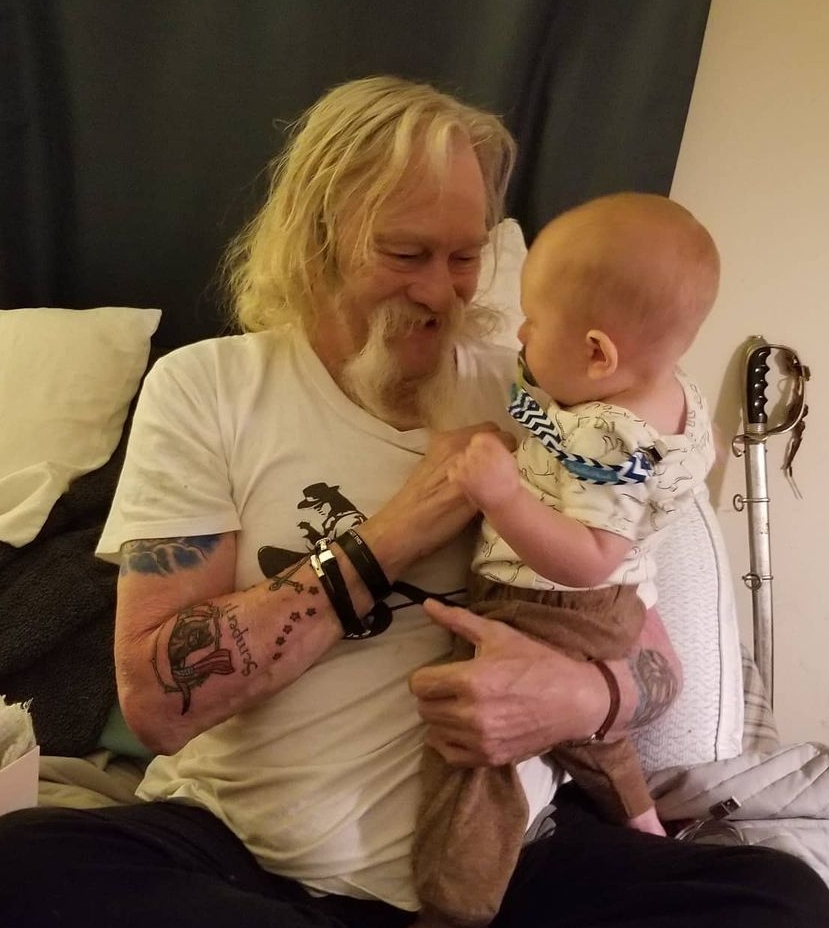 Billy has been through a lot

Billy Brown was loved on the show. He has done a great job taking care of his wife Amy during her cancer battle. He lives off the grid and has taught his family the ways to do this as well. Billy didn’t mind hard work at all.

In the post, Bear Brown said “We are heartbroken to announce that our beloved patriarch Billy Brown passed away last night after suffering from a seizure. He was a best friend – a wonderful and loving dad, granddad, and husband and he will be dearly missed. He lived his life on his terms, off the grid, off the land, and taught us to live like that as well. We plan to honor his legacy going forward, and to continue with his dream.” It will be great to see what they continue to do. 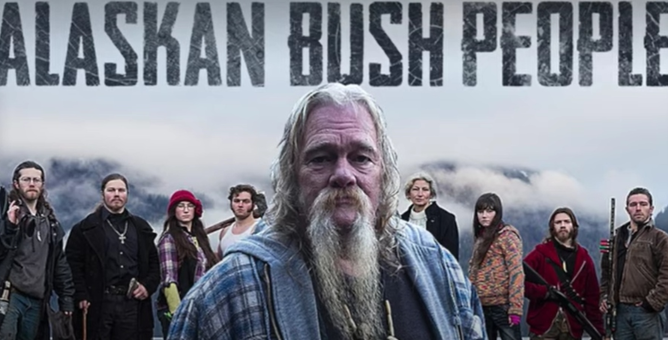 Don’t miss watching Alaskan Bush People on Discovery. There is no news if the cameras were rolling or not during this hard time. They are asking for privacy at this difficult time. Tv Shows Ace sends our deepest condolences to the Brown family. We will keep you updated as we get more information.