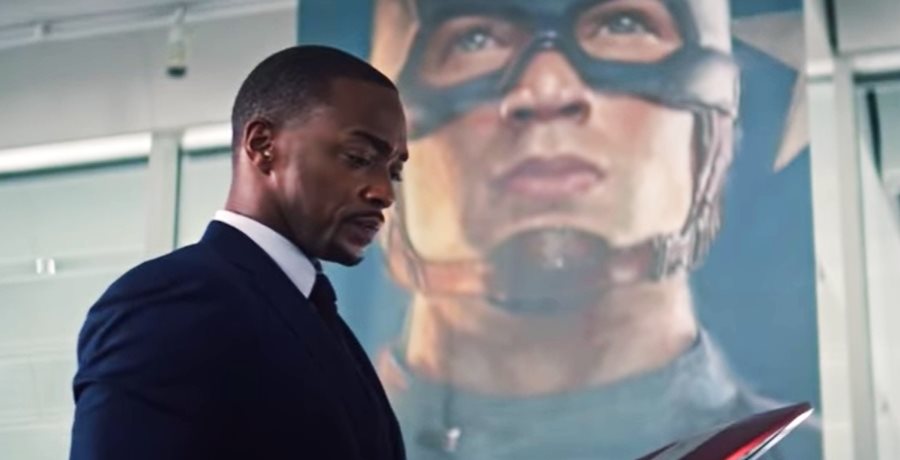 Marvel fans received a nice treat during Super Bowl 2021 in the form of a new trailer for The Falcon and the Winter Soldier. The trailer also came with a confirmed release date for the original Marvel series. For those who aren’t familiar, this latest installment in the Marvel Cinematic Universe is slated to drop into the Disney+ library next month. And, during the Super Bowl 2021 broadcast, Marvel Studios released a fresh look at what to expect from the series.

This is great news for Marvel fans

The dropping of The Falcon and the Winter Soldier into the Disney+ library is a huge deal for Marvel fans. Why? Well, it catches us up on what happened following Avengers: End Game. Moreover, most Disney Plus subscribers have had plenty of time to binge through all of WandaVision. So, this was a nice treat for those itching for some new Marvel content to sink their teeth into.

The Falcon and the Winter Soldier: What to expect

Avengers: End Game felt like Marvel was slapping “the end” on the cinematic universe fans have lived in for so long. So, it makes sense that some would wonder what The Falcon and the Winter Soldier might have to offer in terms of content.

The Falcon and the Winter Soldier will feature an interesting duo. Bucky Barnes and Sam Wilson team up after Captain America (Steve Rogers) made the decision to retire. Unsurprisingly, the duo have pretty big shoes to fill. Fortunately, Marvel fans are not going to have to wait too long to see how Bucky and Sam managed to keep Captain America’s legacy going. Disney+ is set to drop this series next month. 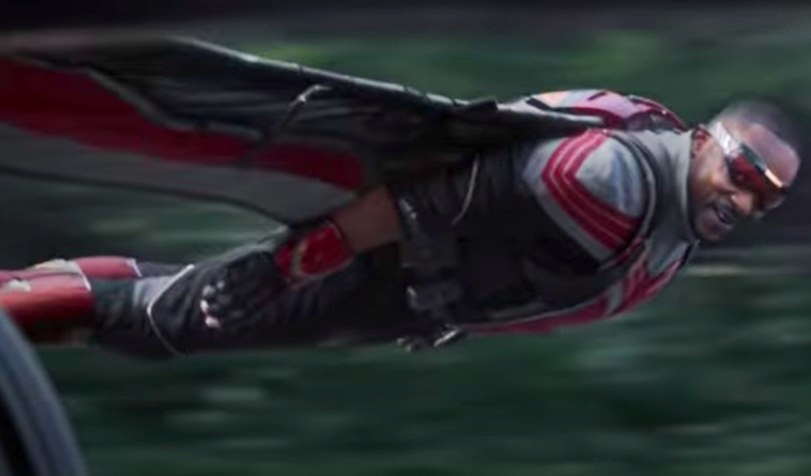 The release date isn’t the only thing we learned while the trailer aired during Super Bowl LV. Fans also got a real first look at the series. This included the cast and the caption.

Fortunately, it appears as if this series is going to have the same look and feel as the Captain America movies. Especially Captain America: The Winter Soldier. 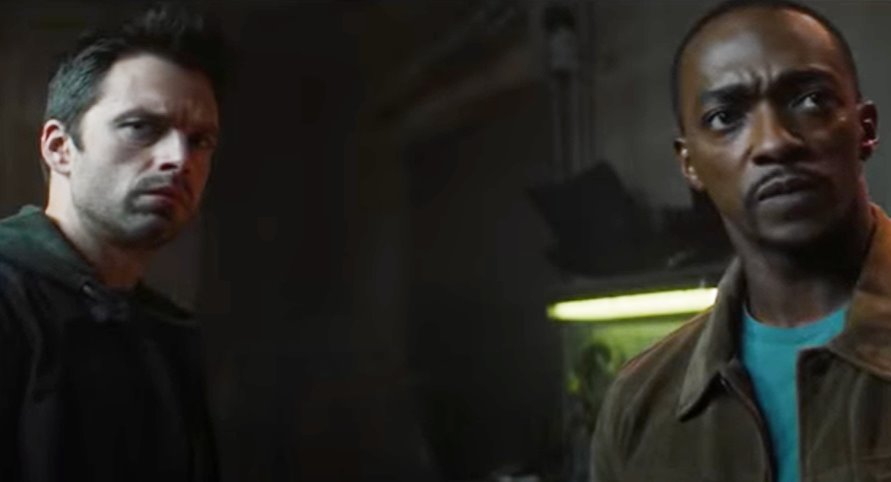 According to Comic Book, Sebastian Stan (who plays Bucky) teased fans with how amazing this series would be during a recent interview. He explained this would be a whole fresh look at these characters that fans had never seen before.

We’re getting to do things with these characters that we just never had an opportunity to [do]. I mean, we’re taking them to such different, new waters. We’re having a lot of fun. We’re definitely [having fun]. There’s no way to not have fun with Anthony [Mackie].”

Moreover, he promises some hilarious commentary between Sam and Bucky. Turns out, they aren’t always going to get along: “Sometimes I would really love to kill him. But other than that, if one of us doesn’t manage to kill the other by the end of the show, we’re good.”

According to the trailer featured during Super Bowl LV, The Falcon and the Winter Soldier has a release date of March 19, 2021.