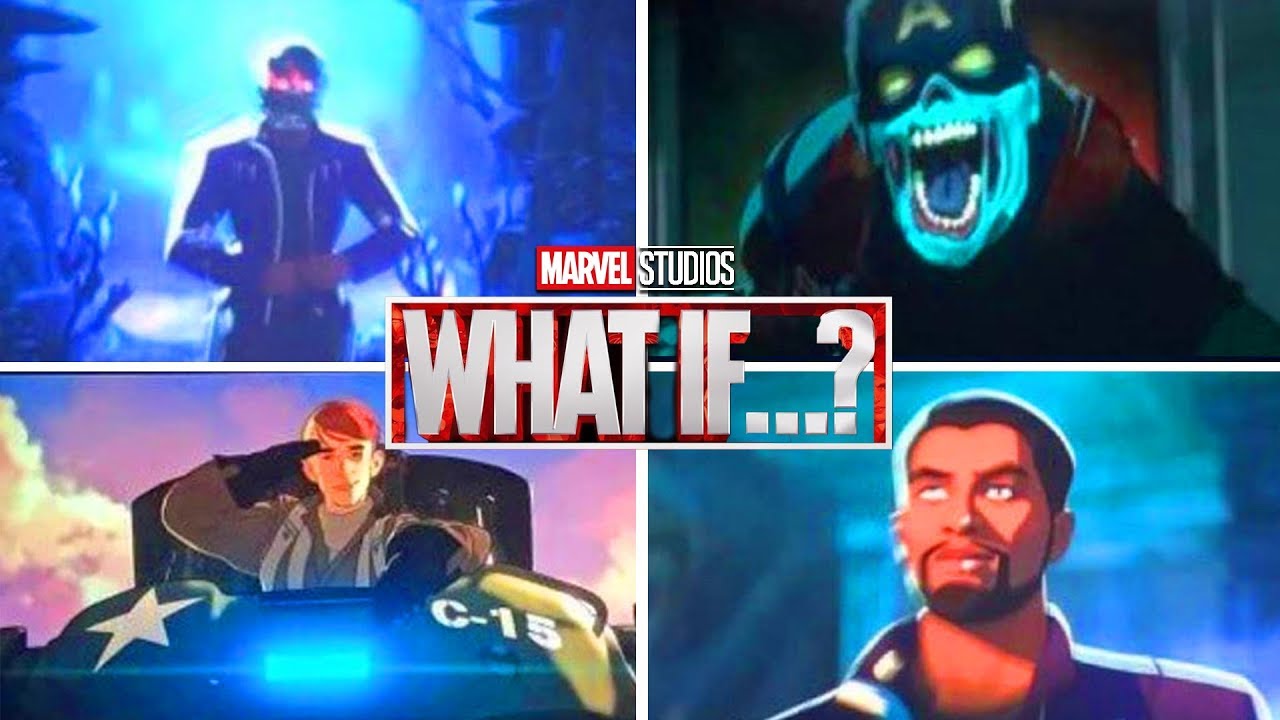 The coronavirus has brought the entertainment industry to a standstill across the globe, but the team of Marvel’s What If...?  continues to work remotely.

What If…? series still in production

Stephan Franck, the head of animation of the upcoming Disney+ series, talked to Newsarama. He said the show is still in production. Franck originally split his time between home studio and the Disney lot. Now that everything has shut down, the team is working remotely. So the animation team has been able to keep the shows in production.

Likewise, the first animated series from Marvel Studios will be What If…?, imagining alternate realities within the Marvel Cinematic Universe. Stories include Bucky Barnes facing off against Captain America as a zombie, Peggy Carter wielding a vibranium shield as Captain Carter, Wakanda king T’Challa becoming Star-Lord, and more. Thankfully, the show is still in production with animators working remotely from home.

Unlike live-action shows that are shot on-location or on sets, animation is done on computer making it easier for animated shows and films to keep going strong. Actors and actresses often record their voices from makeshift recording booths at their home or office. Many working voice actors have their own makeshift recording booths, sometimes a simple set-up in their own closets, making it easy to send their work to the rest of the crew.

What If…? was originally set to release on Disney+ in summer 2021, and with production going on, we may see the episodes being released earlier than we expect. Likewise, Marvel Studios head Kevin Feige has confirmed that the second season is already in the works, with the same number of episodes as the first season. Because they are live-action Marvel has shut down production on The Falcon and the Winter Soldier, Loki, and WandaVision.

Marvel’s upcoming series was about alternate realities. The D23 Expo gave fans a glimpse of what to expect by offering previews into the upcoming animated series. First of all, Hayley Atwell’s Peggy Carter receives the Super Soldier Serum instead of Steve Rogers. Some of the MCU stars will lend their voice to the series: Sebastian Stan, Josh Brolin, Mark Ruffalo, Tom Hiddleston, Samuel L Jackson, among others. Jeffrey Wright is on board to be The Watcher. What If?… footage also showed a rather skinny version of Rogers using a robot to fight his enemies. It will be interesting to see what other spins Marvel puts on their cinematic universe.