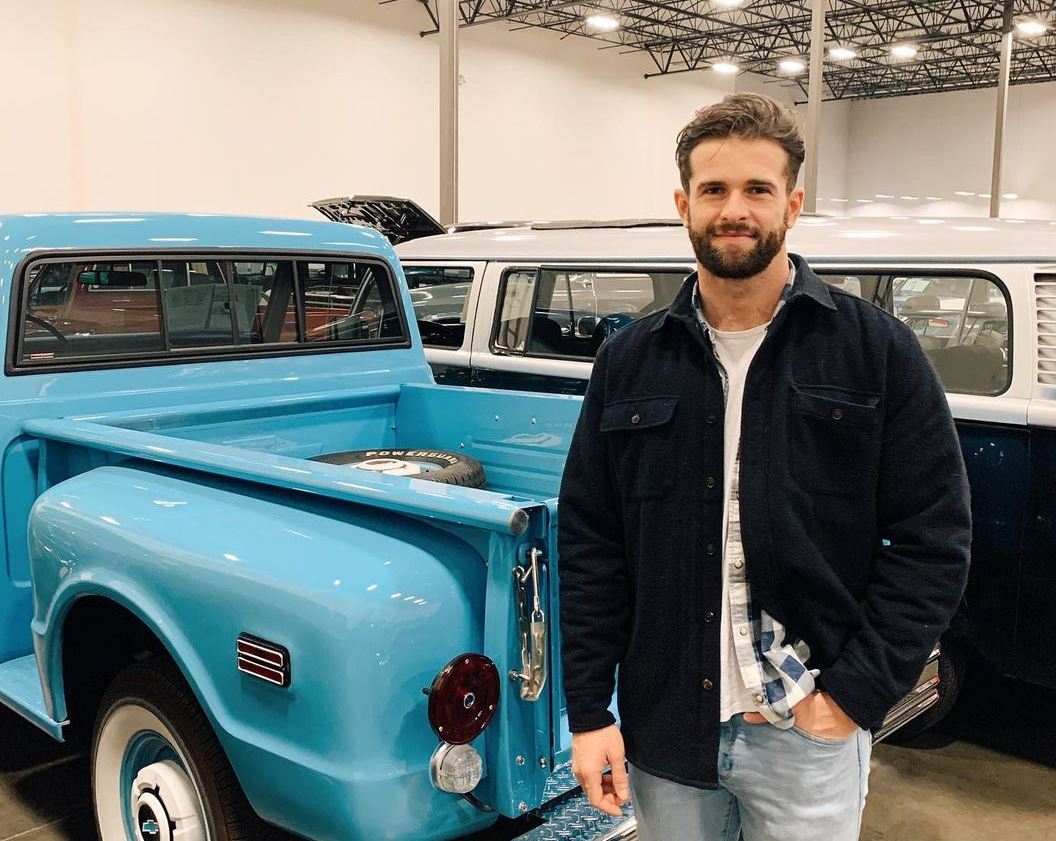 Season 15 of  The Bachelorette had “the most dramatic ending yet.”

Then Bachelorette, Hannah Brown, gave her final rose to Jed Wyatt. The two became engaged; however, that came to an abrupt ending.

As fans may recall, the two quickly split after Brown discovered Wyatt had been dating another woman up until a week before filming. The break up was filmed and confirmed on After The Final Rose. Rumors of Jed cheating and never being serious about the engagement surfaced and have remained the thought in Bachelor Nation.

Until this weekend, fans have been left in the dark about what really happened between Hannah and Jed. In a Twitter Q&A by Season 15 cast-mate, Dylan Barbour was asked, “Who from your season do you feel got the most screwed over by production.” Barbour’s response was short and to the point, “Jed.” Another fan questioned, “Are you saying he didn’t cheat on Hannah?” Dylan responded with a simple, “Yes.” The Bachelor fans were going crazy, speculating over this one.

He started with, “Woah, what a day.” Referring to Barbour’s Twitter Q&A, Wyatt said, “I think I’m going to do some airing of the dirty laundry myself on YouTube.” He created a “swipe up” linking to his YouTube channel, instructing fans to subscribe and be notified when the video posted.

Jed later posted to his stories again, thanking fans for the love and support he had received due to Barbour’s post. He said, “It was really cool that got brought to the light.”

Wyatt went on to inform fans of two things, stating, “I will actually be going into deeper detail but the facts are this: Yes, I was highly manipulated and from it, deeply mentally affected from the show. And 2.  No, I never cheated. Ever.”

Fans waited and waited for the much anticipated YouTube video, just for it to never be posted.

Jed later took to his Instagram stories, once again. Where he made an official announcement that there would be no YouTube video. He said, “That’s just how it has to be.”

However, he did promise the laundry would be aired in his new podcast series titled “Jed Talks.” He claimed the first episode would release on Tuesday, February 2.

Since then, it has been pretty quiet over on Jed’s Instagram. The podcast release date has come and gone with no podcast being released.

Anxiously awaiting fans hope the podcast will drop soon and reveal more details. Will we ever find out more about Hannah and Jed’s break up? In what ways was Jed manipulated? How he handled the mental effects of life after The Bachelorette?