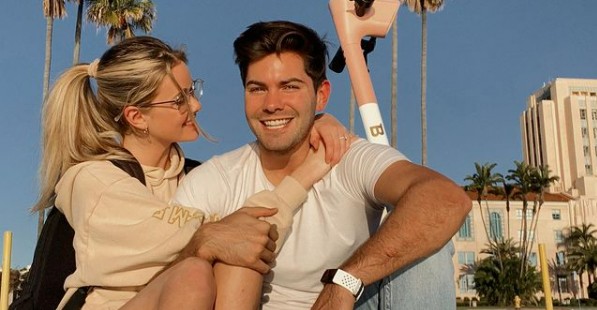 Bachelor in Paradise alum Dylan Barbour went on a Twitter rant that had Bachelor fans in disbelief. He made many accusations that producers manipulate contestants. He also said mental health tends be put on a back burner saying that many do suffer following the show. One of the biggest revelations to come out of his rant was that Jed Wyatt did not cheat on Hannah Brown. Following his revelation, Jed also said he would be spilling tea. So far the tea has not been spilled and Dylan is backtracking on his rant. So, what’s going on?

Dylan Barbour backtracks on rant he made on Twitter

US Weekly caught up with Dylan to hear what he had to say about all the things he dished out on Twitter. When he first spoke out fans were in a bit of disbelief. Many things he simply confirmed from suspicions. Some were mild, others not so much. Now, he’s sharing what prompted him to open up the Q&A on Twitter.

Dylan said, “This past weekend I got into the discussion of being in the public eye and its effects on mental health.” He continued, “I’ve seen a lot of people thrust into this level of notoriety, and with it comes immense scrutiny. And those same friends have had their mental health suffer tremendously from it.”

While Dylan feels blessed and lucky to have had a positive outcome from his experience, many do not feel that way. Recall, Dylan met Hannah Godwin on Bachelor in Paradise and the two are engaged.

He continued on in his statement saying, “With that said, I believe the way the message was delivered was wrong. I’m appreciative of the franchise and the platform given to me, and that was not reflected.”

Dylan also said personally he has only had positive experiences with the producers and the show. He said from now on he will only speak about his own personal experiences and not anyone else’s. He said, “I’ll speak only from personal experience and continue to be an ally and support system to those who need it.” 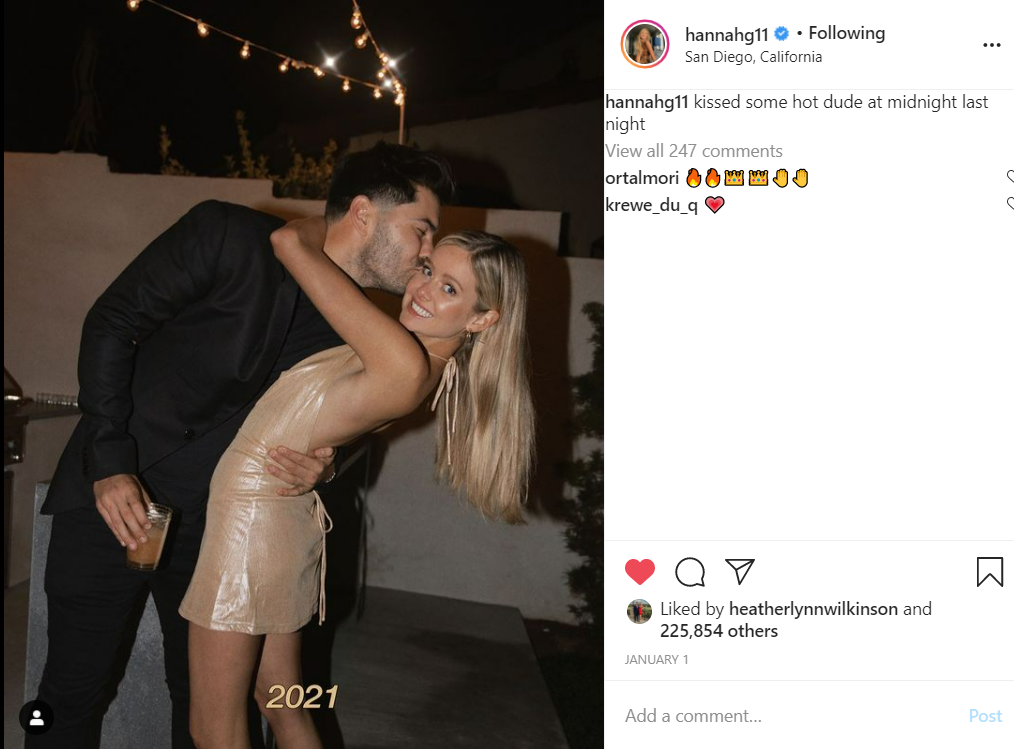 What started it all

Dylan’s rant started out when he tweeted, “Cancel ABC and The Bachelor. Kinda wanna air out their dirty laundry mom got me riled up. Ask away.”

He also said the show can make a bad person look worse. And, that has been quite obvious to many. He even brought up the bullying taking place during Matt James season. Specifically, Dylan mentioned Heather Martin, who fans will see this coming week. Dylan said the show needs you until they don’t anymore. He said, “My last thought: they need you until they don’t. Each person is a pawn in a larger scheme, and they do not have contestants [sic] best interests in mind. Mental health is not a concern. Multiple people develop issues post show and they do nothing to help. If anything, they fuel hate.”

Many are wondering if he could have received advice from legal to backtrack on his statements against the franchise. Since then, Jed Wyatt also postponed his podcast release.

What do you think about Dylan’s rant and then him backtracking?