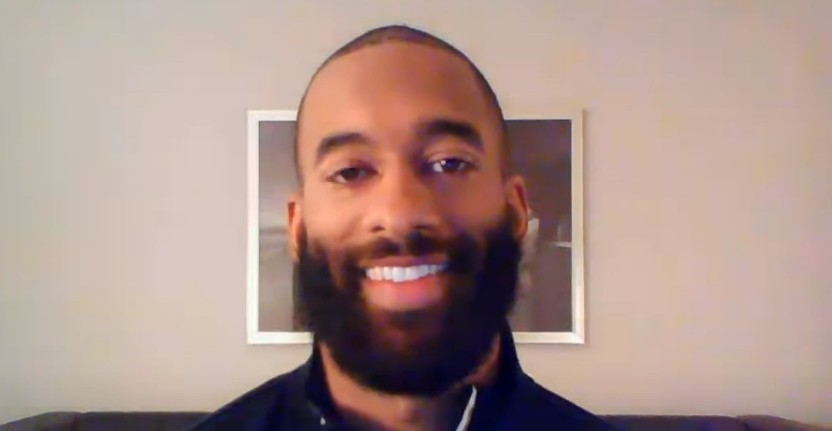 Rumors are flying that The Bachelor Matt James may have spoiled his own season of the show. One thing about Bachelor Nation fans is they dig and dig until they find answers. This need to know attitude results in many rumors. However, in some cases, they are correct. Matt being new to the franchise, he’s unaware of how deep fans are willing to dig to find out information and spoilers. Rumors are flying that Matt was caught listening to front runner Rachael Kirkconnell’s Spotify playlist. But, does this mean anything? And, what is Matt himself saying about the discovery. Warning! Spoilers ahead!!

Did Matt James spoil his own season of The Bachelor?

Rumors have been flying for awhile now about Matt spoiling his own season. However, now he has a comment about the speculation surrounding him and his possible final rose winner. Matt spoke to Entertainment Tonight about the rumors that he may have spoiled his own season.

He said,  “I have listened to Kit’s playlist, I have listened to Michelle’s playlist.” Matt went on to say, “I think people are very eager to find any tea.” He continued, “Lucky for me, I had a very good group of women and I have taken a lot of what I have learned from them and applied it to my life. This shirt was inspired by Kit’s fashion, a lot of things that I am doing going forward were taken from my time with these women.”

So, even if he did spoil his season he’s obviously not going to say. However, according to Reality Steve, Matt does in fact choose Rachael. So, while he won’t admit it, it sounds like perhaps it really was a slip up. Steve had previously shared that Rachael was the winner based on hearing that her family was talking about it all over their hometown in Georgia. But, Steve believed that’s too obvious. Now, he’s confirmed Matt James does give Rachael his final rose.

However, while Matt reportedly picks Rachael, the two are not engaged. Steve says they are still together today, but taking things slow. Remember, this is the first time both Matt and Rachael have reportedly been in love. Time will tell if the spoilers are accurate and if these two can make it work. There have been tons of rumors surrounding Rachael since the show started airing. 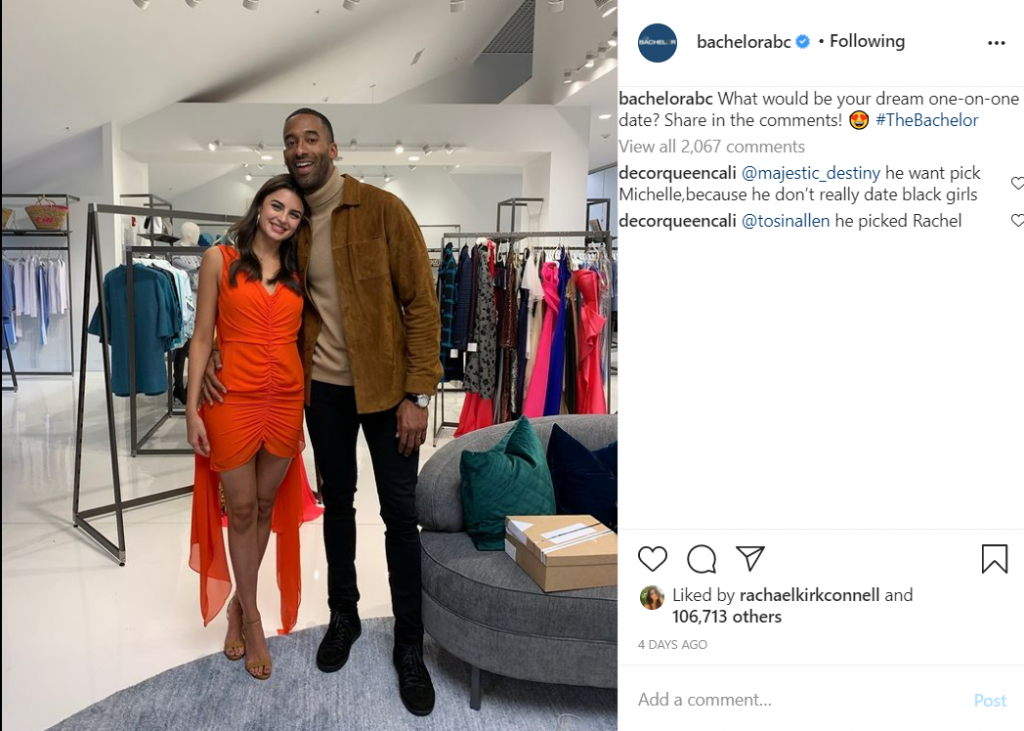 Matt has been smitten with Rachael since he met her. They shared their first one-on-one date this past week on The Bachelor. Matt took her on a shopping date. Of course, many of the other girls were no doubt jealous. And, on their date, Rachael told Matt she’s falling in love with him. Matt responded telling her he was falling for her too. Whether or not the rumors are true, Rachael is definitely in the lead for Matt’s heart.

Stay tuned for more updates on Matt James and all your favorite Bachelor stars.