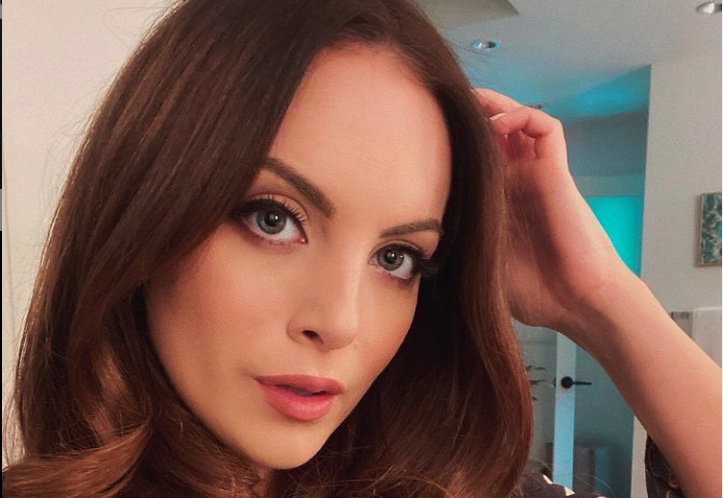 Even before Season 4 has even aired one episode,  The CW renewed Dynasty Season 5. The 80s reboot starring Elizabeth Gillies as the ubiquitous Fallon Carrington will continue on.

However, when will Season 4 premiere? The worldwide legion of Dynasty fans want to know.

The CW has just renewed Dynasty for season 5. According to Deadline, The CW has renewed the series for a fifth season. Right now, there is no information on how many episodes will be made.

For those who are not in the know, although Dynasty is not exactly rocking the American ratings, it is a huge international success. They currently have a deal with Netflix, and it is a very successful streaming show.

However, fans of the reboot just want to know when Season 4 will start airing. What is the latest news?

As of now, The CW has not yet premiered Dynasty Season 4. Fans who follow the cast’s social media will have noticed that they were finally in production, in Atlanta, in the Fall 2020. They appeared to be filming new episodes then. But, this was a huge delay.

Back in July, when they should have started filming new episodes, they were unable to do so. According to Michael Michele’s Instagram, they were just waiting for the Covid-19 situation in Atlanta to improve. This is where they film the reboot. She wrote, “Still resting while we wait for GA to get it’s act together.”

Because it will take a long time for The CW to air Dynasty Season 4, international fans will have to wait just that much longer for the show to stream on Netflix. Since Season 3, every episode must air on The CW before it is available on the streaming network. This means it could be late summer before international fans get to see the Season 4 escapades.

The One Big Change In Season 4

Although the Dynasty Season 4 cast will remain the same, what has changed is Liz Gillies’ marital status. In September 2020, she announced she married her longtime boyfriend, composer Michael Corcoran.

Although they planned to have a huge shindig in April 2020, that was not to be. Instead, the couple put together a very simple and organic wedding. They had it at a small farmhouse in New Jersey. This wedding was for just close family.

The couple, along with their dogs, drove up from Atlanta in an RV, to ensure utmost safety. Since they already had their wedding clothes, they did all dress up for the main event. However, things were so low key that Elizabeth did her own makeup and hair, as well as her grandma’s.

In a very Hallmark-style ending, at the end of the night, they all got into comfy PJs and made s’mores in front of the fire.

As for any cast changes in Dynasty Season 4, there do not appear to be any.

That is unless The CW wants to make fans happy and return James Mackay to the show?