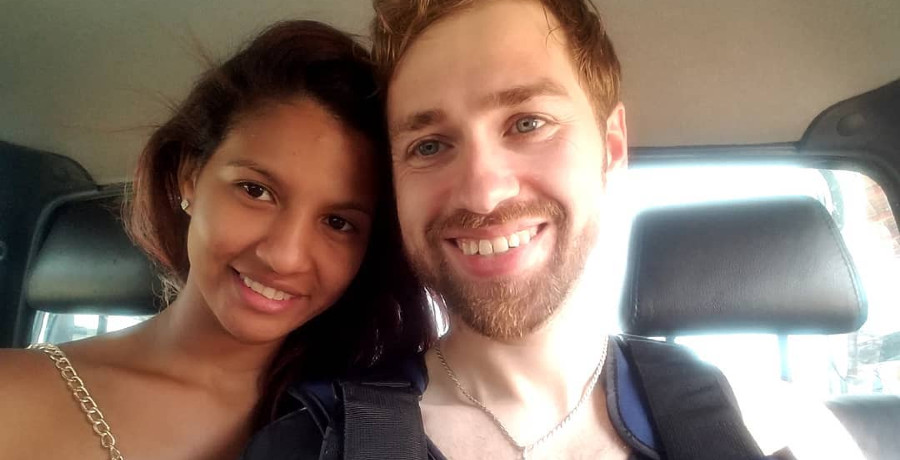 Congratulations are in order for Paul and Karine Staehle from 90 Day Fiance. He posted on his Instagram that she gave birth to their second child. He previously expressed his worry over how the birth would go. How is the baby doing?

90 Day Fiance fans recall a lot of drama in Paul and Karine Staehle’s marriage. In fact, last year she got a restraining order against her husband. At the time, he unintentionally revealed that she was pregnant with their second child. They already share one son, Pierre.

The couple later reconciled and Paul Staehle even moved to her home country of Brazil to keep the family together. For the last few months, he has shared a handful of photos of Karine and her growing baby bump.

On February 5, he posted to his Instagram Stories that Karine was in labor and they were at a “medical facility.” He had previously shared plans for a home birth.

Just a few hours later, baby Ethan made his arrival! Paul Staehle clued fans into their choice in baby names months ago.

Last week, Paul and Karine Staehle were stressing about their baby. He took to Instagram to share a request for prayers on Karine’s behalf. She was afraid the baby would come early.

How is Baby Ethan?

It seems that Paul and Karine’s worries didn’t come to pass. Baby Ethan was born easily and healthy. Paul Staehle shared a video of his new son. The baby looks happy and alert.

Fans of the 90 Day Fiance flooded the comments with well wishes.

Some of the sweet comments include:

Not all of the comments were nice, though. A few of Paul’s followers brought up a DNA test. When they were briefly separated, Paul Staehle made the shocking accusation that Karine was pregnant with another man’s baby.

What’s Next For Paul & Karine?

With rumors of infidelity, STDs and other discord, what is the future like for Paul and Karine Staehle? He revealed on his Instagram that she is interested in pursuing a career in cosmetology. In the meantime, she recently joined OnlyFans. Screen Rant reports that Karine’s OnlyFans account is free, though that may change now that baby Ethan is here.

Congratulations to Karine and Paul Staehle on the birth of their healthy baby boy.