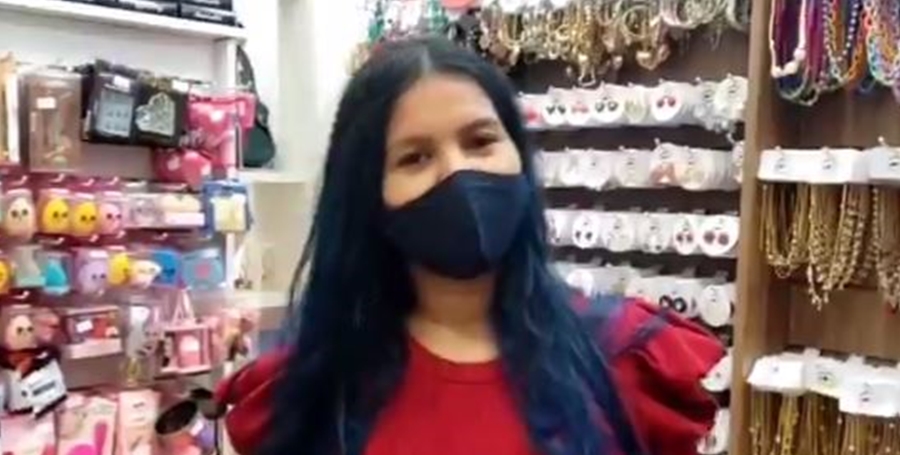 Paul Staehle and Karine expect their new baby this month and he thinks she might be in labor. Fans already heard that the 90 Day Fiancé star arranged for a medical team and home birth. Hopefully, they arrive on time. Paul already seemed all flummoxed with stress about their new child, Ethan. On Tuesday night, Paul noted that Karine’s mom is with her daughter, and helps keep her comfortable.

Paul Staehle asks for prayers, as Karine might be in labor

We reported that Paul stressed from the very beginning about Karine delivering her baby. With the hospitals full of COVID-19 patients, he arranged for a medical team to come over to their place and deliver the baby. And, he told his 90 Day Fiancé fans that Karine expects her baby in February. Well, it’s very nearly February, and as usual, Paul sounds all flustered and worried on behalf of his wife. He described the baby as possibly coming early. But everyone knows babies can come weeks on either side of their due date.

Paul Staehle seems rather prone to panic and making mountains out of molehills  But, the TLC star said that Karine asked him to share her request for prayers with 90 Day Fiancé fans. He said in his Instagram Story that Karine is “very religious.” And she told him she feels a “lot of pain.” The last word is that her family is with her and her mom helps out. In the meantime, they messaged the doctor. Since then, no updates from the couple.

TLC fans reacted when they heard about Karine

When blogger John Yates shared the news on his Instagram, 90 Day Fiancé fans reacted. And, as they know Paul always panics, few of them felt too stressed about Karine, the baby, and the pain. One of them commented about Pierre’s birth, “when he acted like Karine and the baby were dying during delivery.” They added, “[Paul] was horrible.”

Discussing the fact that Karine might be only as early as one week, one fan commented on the labor.  They said, “That’s still considered full term then. Paul is such a drama queen.”

Loyal 90 Day Fiancé fans know that Paul Staehle tends to be a drama queen. But they still prayed or sent their positive thoughts for her. One fan noted, ” Sending prayers. 🙏🏻 This sounds so scary since all the hospitals are full. Praying for a healthy baby. ❤️”

What do you think about Paul’s actions? Let us know in the comment section below. Make sure to come back to TV Shows Ace for more news about your favorite TLC stars.